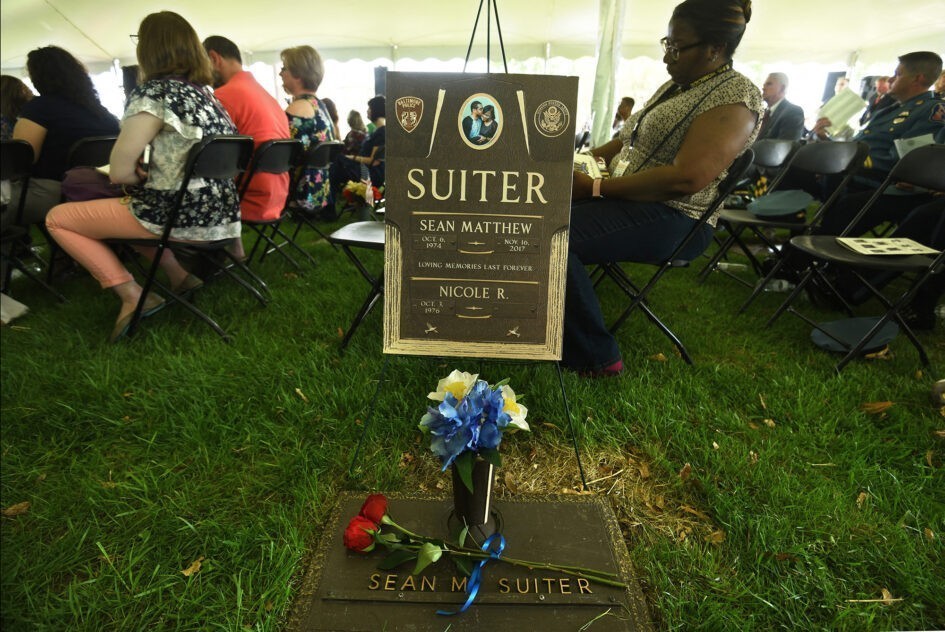 A recent HBO documentary entitled The Slow Hustle has brought renewed attention to the mysterious death of Baltimore homicide detective Sean Suiter in 2017. Police initially claimed Suiter was the victim of a lone assailant after his body was found in a West Baltimore alley with a gunshot wound to the head. But as details began to emerge regarding Suiter’s involvement with some of Baltimore’s most corrupt cops, the case took a turn that raised serious questions about what actually happened and if his death was part of a broader cover-up.

Shortly after Suiter died, Police Accountability Report hosts Taya Graham and Stephen Janis produced a podcast series that looked behind the scenes and examined how Suiter’s death told a more complex story about police corruption in Baltimore. In Part III of this podcast series, Graham and Janis explore the bombshell revelation that Suiter’s mysterious death occurred one day before he was supposed to testify in a major corruption investigation regarding the Baltimore Police Department’s infamous Gun Trace Task Force.

The transcript of this podcast is in progress and will be made available as soon as possible.

The mysterious death of detective Sean Suiter: ﻿How deep does the corruption go?

KKE and KNE are committed in the struggle against fascism

We can believe survivors and presume innocence

Who said the Constitution isn’t a suicide pact?

The liberation of ukraine and murder/suicide in the west