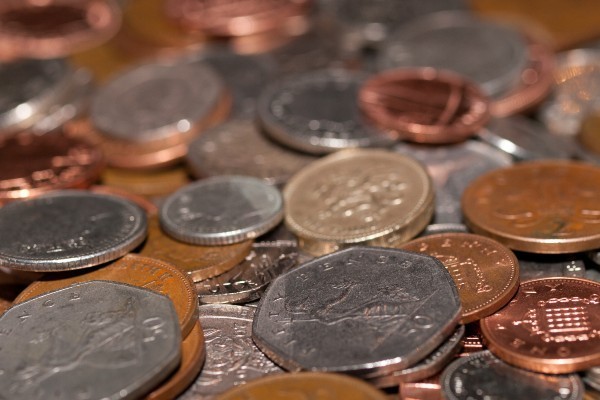 The retail prices index (RPI) measure of inflation reached 7.1 percent last month, the highest level in 30 years. It was six percent in October.

Disruption to supply chains and increasing fuel prices have inflated the cost of living, according to the Office of National Statistics (ONS) on Wednesday.

Prices rose across the board for essential items, and services such as transport, food, energy, housing costs and clothing are all going up.

Petrol prices stand at the highest ever recorded, averaging 145.8p per litre. Used car prices have also gone up 31.3 percent since April.

Current estimates by the Centre for Economics and Business Research suggest that costs for the typical family will jump by £1,700 in 2022.

They use this figure to deny workers a wage that reflects the actual cost of inflation.

CPI currently stands at 5.1 percent, which took banks by surprise. Banks expected this figure would inflate to just five percent by April next year.

High inflation has real life consequences, and it hits the poor hardest. Workers on a set wage contract will have to cut spending, as their money won’t go as far.

Those claiming benefits will also be forced to tighten their already tight belts, as most benefits have not kept up with the inflation rate.

After the removal of the £20 a week universal credit uplift in October, surging inflation could be deadly.

Inflation continues to rise faster than pay. This means most workers will face a real terms pay cut.

The labour market report outlined that basic pay growth slumped to just 4.3 percent per year from August to October.

During the last ONS inflation report, Unite union general secretary Sharon Graham said, “Workers’ wages will have to at least match the inflation rate because otherwise they will be facing a calamitous drop in their standard of living.”

But Unite and other unions have folded on some occasions, such as the dockworkers’ dispute at the port of Liverpool where a 4.5 percent pay rise was accepted—essentially a pay cut.

Graham has now renewed Unite’s pledge to barter for an above inflation pay rise saying, “Today’s figures mean our members must fight for wage rises above the current rate of inflation, as measured by the RPI.”

Words need action. Workers must hold both their bosses and their union leaders to account and demand a real pay rise of above 7.1 percent.

This is not an impossible demand. Lorry drivers in Unite working for GXO won a 23 percent pay increase, and First bus drivers in Glasgow have won up to 21.5 percent rises.

But for these wins to be replicated across Britain, it requires more action and for strikes to escalate.

No ‘pay rises’ below inflation