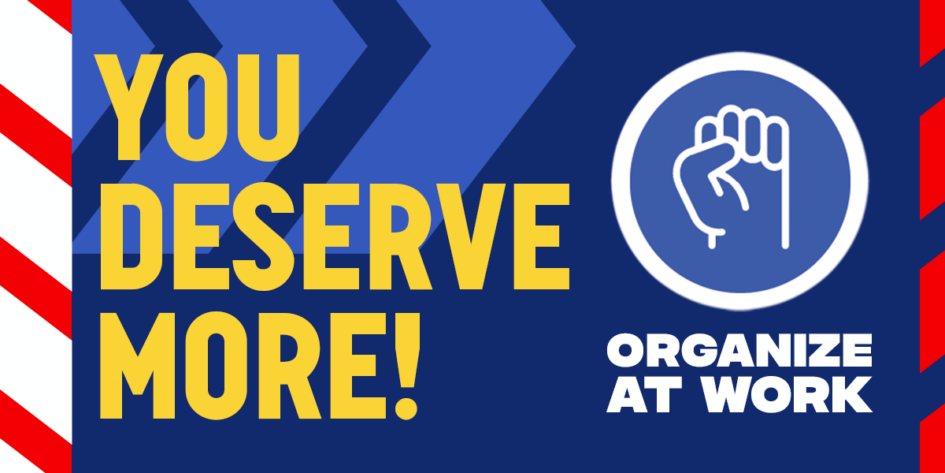 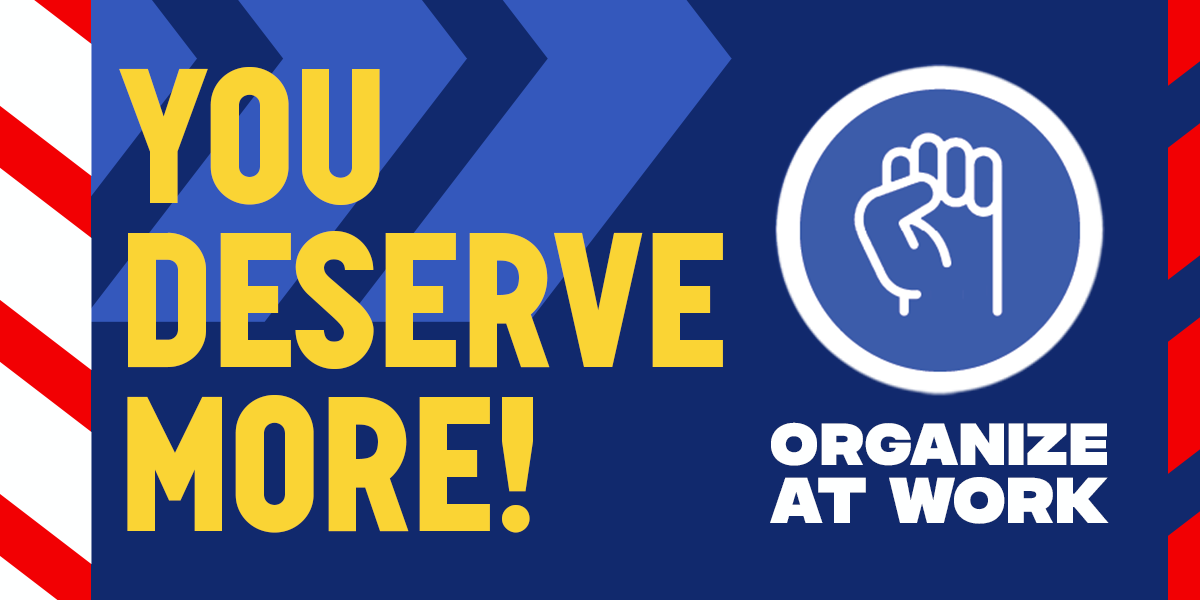 At the start of the Covid-19 pandemic, tens of millions of US workers were confronted with more dangerous conditions at work. They were called essential but in many cases were treated as expendable. Unions had the ability to negotiate new protections for their members but non-union workers were largely on their own.

That’s why the Democratic Socialists of America (DSA) and the United Electrical, Radio and Machine Workers of America (UE) formed the Emergency Workplace Organising Committee. EWOC started in April 2020 as a network of volunteers to help workers organise for workplace improvements during the pandemic, concerning Covid or any other issues.

The context is important. The US labour movement is too small and has been shrinking nearly every year for decades. In the 1950s, the union membership rate was higher than 30 per cent but now is down to 10 per cent of the total workforce, and only 6 per cent of private sector workers. Union recognition and strikes have also been declining steadily for decades. As the labour movement gets smaller, wages, benefits and working conditions worsen over time.

Union membership is also concentrated in too few states. Nearly half of the 14 million union members live in just six states and the union membership rate is less than 5 per cent in ten. Politically, we won’t accomplish many ambitious goals with such a low level of worker organisation.

This is despite surveys showing that a majority of US workers want to be in a union. But intense, often-illegal employer opposition to unions makes organising challenging and risky. Union supporters are often harassed and even fired. Weak labour laws and inadequate enforcement have allowed this ‘union busting’ to become all too common.

How does EWOC work?

Workers contact EWOC by filling out a form on the website. An intake organiser contacts them within a few days for basic information about their workplace and issues. If the worker wants to move forward, they are assigned an advanced organiser to develop an organising plan together. Contact with the workers has been primarily on the phone or over Zoom during the pandemic but is shifting to more in-person meetings as the pandemic subsides.

Over the past two years, EWOC has had more than 1,500 volunteers in the network, working in a number of roles, including organising, research, media, communications, training, data administration, political education and fundraising.

The basic EWOC organising framework is covered in training and in our conversations with workers. The main idea is that workers can start acting like a union right now and run their organisations themselves democratically. Its philosophy of unionism is similar to UE’s Them and Us Unionism.

Conversations among co-workers are the foundation to everything. The initial worker(s) should form an organising committee and talk with more co-workers. They should ‘map’ the workplace, identify all the workers and leaders, know who talks with whom and assess workers on their support for taking action. They should identify common and deeply- felt issues, and frame demands, for example in a petition, that can get majority support. They should do ‘inoculation’ against the boss’s likely response. They should take majority actions, for example a march on the boss, and make their demands. If they get improvements, that’s great – claim the win and organise for more with an escalating campaign. If they don’t win yet, regroup and try again.

When the workers are organised enough, they can pivot to a more formal union campaign if they want. This involves filing for a union election or demanding recognition from the employer, based on majority worker support. In this way they can get official union recognition and the employer is obliged to negotiate with them for a contract.

After more than two years of operation, some 3,700 workers have contacted EWOC, with more than 1,000 of them, located at more than 800 different employers, connected to an organiser for further discussions. Of these, about 450 campaigns have launched with some organising activity. There have been more than 60 successful campaigns that have defended or won improved conditions so far, involving thousands of affected workers.

Some of the successes include fast-food, grocery and retail workers winning better Covid protections, sick leave and pay rises, graduate workers getting rises and other improvements, and healthcare and social service workers securing safety improvements.

EWOC has also connected a dozen or so workplaces with a union, with many winning recognition. There have also been several successful strikes in EWOC-supported campaigns. In one case, workers at a cinema went on strike for two weeks and won a $2-per-hour rise.

On the EWOC training programme, more than 1,000 people have attended at least one training session and about 300 have attended the whole series. Thousands have viewed the EWOC organising guide.

EWOC coordinates a network of experienced volunteers to do the traditional work of union organisers and other staff on a lot of worker-led organising campaigns. It has been able to assist thousands of workers over the past two years that might not have received any help otherwise. It provides a basic level of solidarity for all workers, so that any worker in any workplace can contact the project, get a conversation fairly quickly and then have organising assistance and training available to them as needed.

This fills a great need as traditional US unions aren’t currently structured to provide assistance to any worker that contacts them. Unions typically focus on organising selected priority workplaces, with the work largely done by union staff. Workers elsewhere generally aren’t able to just join a union and get support.

Unions will never have enough staff to do all the organising that needs to be done. Tens of millions of unorganised workers in the US want to be in a union but they need help. They can’t wait around for unions to show up at their workplace. At the current rate of traditional union organising, it would take unions a thousand years to reach all these workers.

We’re in a time when corporations and billionaires have a stranglehold on our politics and the far right threatens much worse. A growing and militant labour movement is essential, and any group of workers can start organising today. We need to unleash the energy and militancy of millions of workers to run their own organising campaigns, and it’s encouraging to see a surge in organising activity this past year.

That’s why EWOC’s model of providing organising training and campaign assistance to any worker is a crucial part of the solution and needs to expand. The capacity of the working class to organise and challenge their bosses at work, and the political system at large, has proven transformational in past eras, and can be again. We need it now more than ever, and EWOC wants to help.

Eric Dirnbach is a labour movement organiser, researcher and activist based in New York

The struggle for democratic fighting unions

Despite bosses, Covid, and the unions: the class struggle has not disappeared!

Unions, NYC community back strikers at Columbia U

In Café Unions, A Class Struggle Approach Will Get the Goods