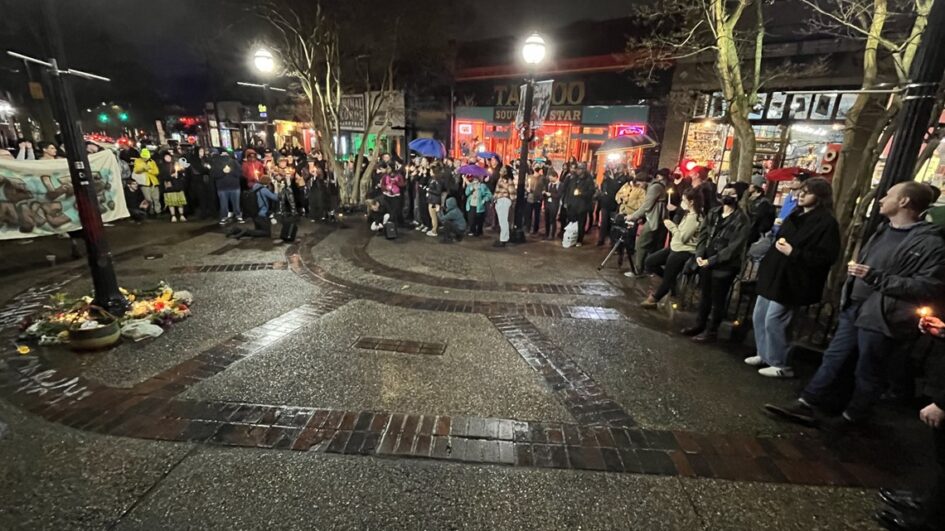 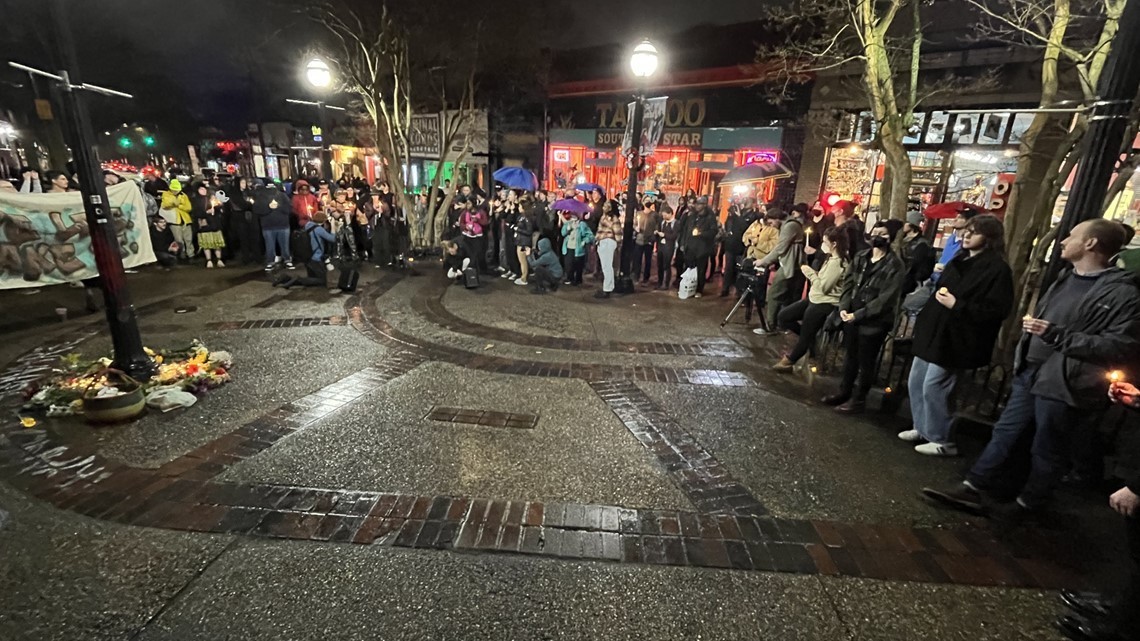 Above Photo: Vigil for the protestor.

Atlanta, Georgia – On January 18, the police shot and killed a protester in Weelaunee Forest.

Police have repeatedly raided this public park, flattened community gardens and art installations, attacked protestors with chemical weapons and rubber bullets, and threatened lethal force. During past raids, police have consistently escalated violent tactics on peaceful people who were sitting in trees or walking through the public park. Since June 6, 2022, activists and community members fighting to Defend the Atlanta Forest and Stop Cop City have been demanding that officers stop bringing weapons into the forest after APD pointed their weapons at peaceful protestors.

The police and local news are working together to control the flow of information, leaving us with vague news reports that suggest the officer fired at the civilian in self-defense. We know they will say and do anything to prevent an Atlanta officer from being viewed as another Derek Chauvin, including witholding, distorting, or deleting evidence. Supporters of the movement are calling on legal observers and journalists to document the violent police tactics being used against protestors.

Since the fatal shooting, this morning’s operation has continued with Brasfield and Gorrie’s heavy machinery entering the forest and cops shooting pepper balls at people who remain in the park–as if nothing has happened. The loss of our lives remains meaningless to the police. Police killed a forest defender for loving this earth, for taking a stand against the ongoing destruction of the planet and its people. Indiscriminate police murder, unfettered police violence is exactly why people have, for two years, called for the Cop City project to be cancelled immediately. As politicians invest in cops, militarization and police budgets are only increasing. Meanwhile, police murders peaked in 2022: U.S. cops killed 100 people every month.

What is taking place is a classic example of tyrannical government overreach. The public has a right to defend its interests. We are advocates of a free and peaceful society built on cooperation and mutual understanding. The government is escalating this situation pointlessly.

Allow peace to return to our community.

Drop the charges against protesters.

No one can bring our friend back to us. An innocent life has been taken and the machines continue.

If you are in Atlanta, come to the candlelight vigil tonight, January 18th, at 6pm at the intersection of Moreland and Euclid.

Wherever you are, we invite you to come to Atlanta Friday, January 20 for a second candlelight vigil at 6pm to remember and grieve our lost friend. We will not go quietly into this dark night. RIP, with love and solidarity.

Which is More Trustworthy: America’s Press, or China’s Press?

Press Release: Stop the War! An Appeal for a Europe of Peace