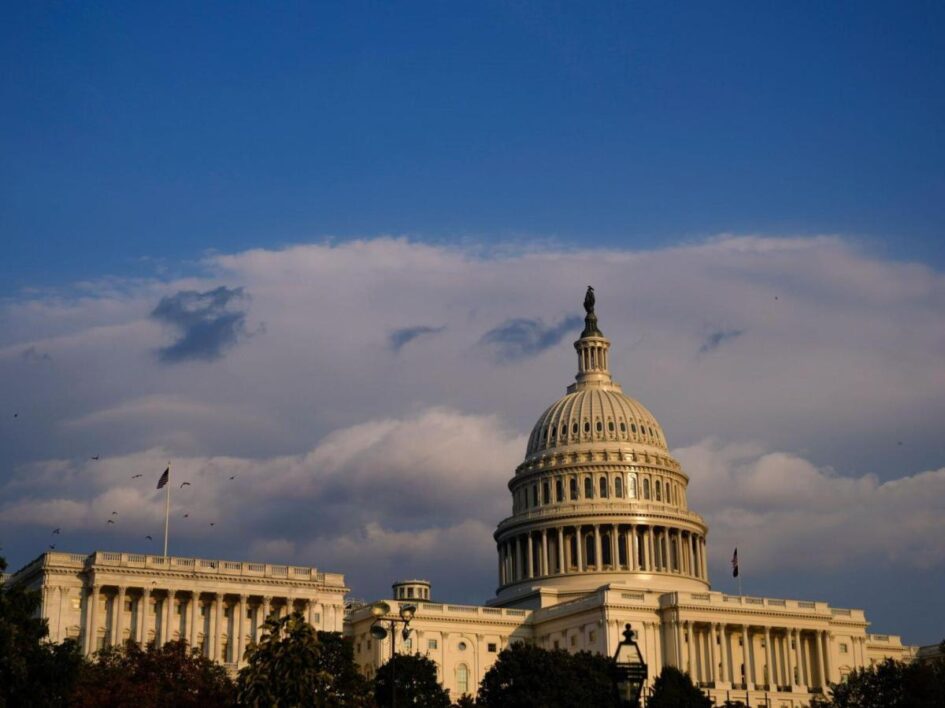 Andrew E. is an economics student in Massachusetts, and member of the American Party of Labor.

Recently, the Treasury had announced that they’ve been using “extraordinary measures” to keep borrowing below that limit, and that their figurative tightrope would snap on October 18th. This means that on the 18th, the Treasury will have to start prioritizing certain payments, and may be unable to fulfill some previously agreed-upon payments and obligations, which could include food assistance, social security, and veteran’s benefits, all of which are part of our already lack-luster means of assisting the working class. The Treasury will have to make these choices, and eventually totally abandon the proletariat of the U.S., unless Congress votes to raise the previously mentioned debt ceiling.

Luckily, Senate leaders have agreed to vote on an extremely short-term debt ceiling increase. This deal, which raises the ceiling by $480 billion, would bide time for the Treasury to make payments, until a shaky estimate of December 3rd. This is because Democrats want to focus on Biden’s ‘Build Back Better’ agenda (instead of ensuring the security of the downtrodden by substantially raising the debt ceiling), and it is assumed that Republican leaders don’t want to be blamed for yet another financial crisis.

Worry lies in the fact that a deadline of December 3rd could overlap with discussions over budget resolutions, which in recent years have been quite contentious. Gridlock over the previous budget resolutions famously impacted 800,000 federal employees, putting many out of jobs. If the U.S. Congress similarly comes to a stalemate over the debt ceiling, it would spell a frankly apocalyptic reality for many U.S. proletarians, as Social Security, paychecks to federal employees, veteran’s benefits, Child Tax Credits, and food assistance could all come to a screeching halt.

‹ From the APL Women’s Commission: COVID-19 and Pregnancy

Will Americans Who Were Right on Afghanistan Still Be Ignored?