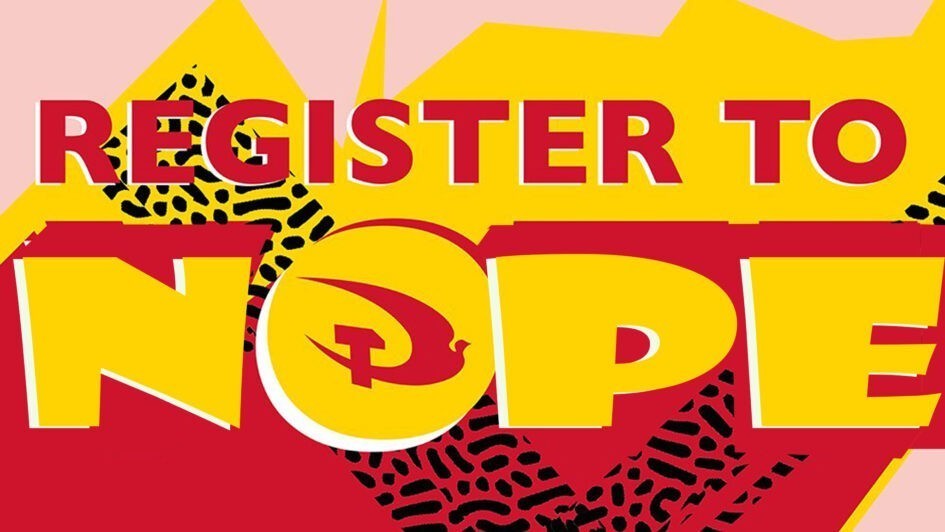 A throwaway attack piece on the Young Communist League’s (YCL) Challenge magazine website reveals the critical flaws in the thinking and tactics of communists who ultimately remain wedded to the Labour Party.

Unfamiliar with the concept of tactical voting, Tom Flanagan criticises George Galloway for following through on what he set out to do by founding the All for Unity political alliance, i.e. tactically voting for whichever candidate in his constituency is most likely to defeat the Scottish National Party (SNP).

To clarify, for anyone else unfamiliar with Scottish politics, All for Unity is a cross-party formation expressly formed for the purpose of defeating separatist parties such as the SNP. All for Unity itself is not fielding candidates in constituencies, only being an option on regional lists.

“May’s election of course is not a dual choice,” Flanagan informs us, “There is not merely the option Sturgeon’s neoliberal nationalism, or the same old Tories only with an offside flag.” Astutely observed, as the All for Unity tactical voting recommendations also include Labour and Liberal Democrat candidates, in fact, many more Labour candidates than Tory!

We must presume Labour is Flanagan’s preferred political party in this instance as the Communist Party of Britain (CPB) are not fielding candidates in the Galloway and West Dumfries constituency nor on the South Scotland region list. Labour, however, have in previous elections come a distant third in the seat, but a vote for them would bring Scotland no closer to putting to bed the divisive, un-progressive and un-Marxist campaign for Scottish independence.

Leaving aside the minor detail of actually trying to achieve a goal which one has set out to accomplish, the critical flaw in the thinking of Tom, and the YCL and CPB itself, is that Labour are a credible and genuine alternative to the Tory party. To vote Tory, they say is the biggest sin, quietly absolving the Labour Party they have championed for decades, and with which they wish to form a government!

Surely much greater damage is done to the working-class cause by steadfastly promoting a party that masquerades as a friend to workers, but in reality, has proven to be as deadly as the Tory party?

Labour-led councils across the country have happily accepted unjust cuts and laws that prevent them from actually helping their constituents, instead rolling out the red carpet for the privatisation of public assets, including council housing and the NHS. Labour governments have carefully managed to block any real progressive working-class movements, instead protecting their friends in big business, and have waged bloody wars that have killed millions on behalf of the ruling class.

Pretending Labour are left-wing and urging the working-class to support them, sometimes ‘critically’, has done more damage to the cause of socialism in Britain than more than a decade of various Tory (& Lib Dem) governments could ever hope to achieve on its own.

And yet the CPB still stand by Labour in their programme “Britain’s Road to Socialism,” claiming that “the opening stage in Britain’s socialist revolution will therefore have to culminate in the election of a left-wing government at Westminster, based on a socialist, Labour, communist and progressive majority at the polls.”

Any notion that the Labour Party is not the graveyard of progressive and communist movement should have been put to bed a century ago. It is a welcome development that the CPB are again standing candidates for election, rather than putting all their energy into supporting the moribund Labour Party.