PSL Editorial – Tanks for Ukraine would be another step towards disaster 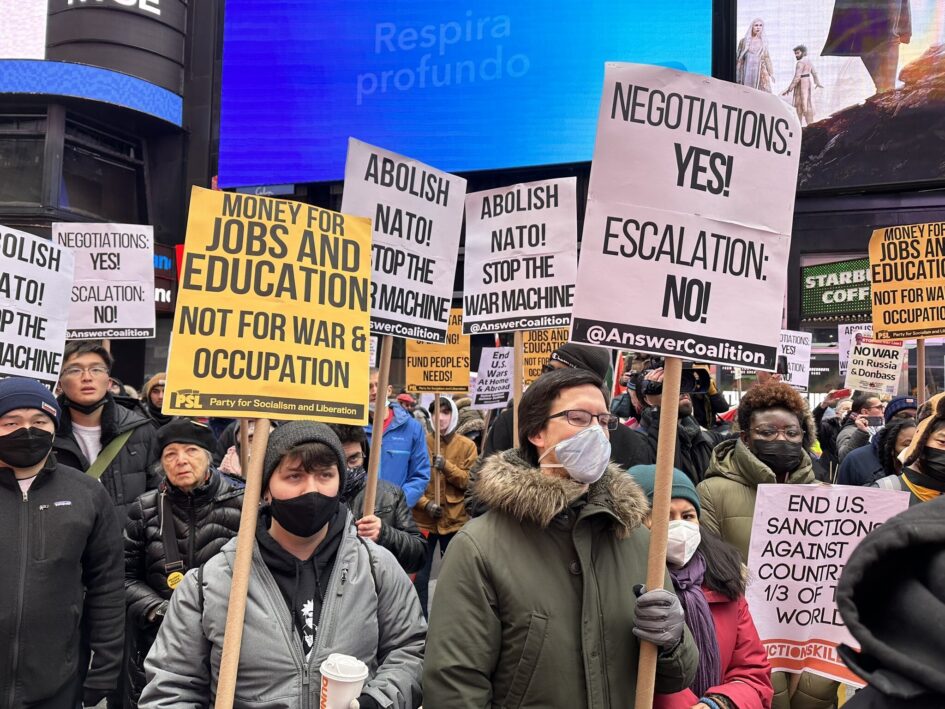 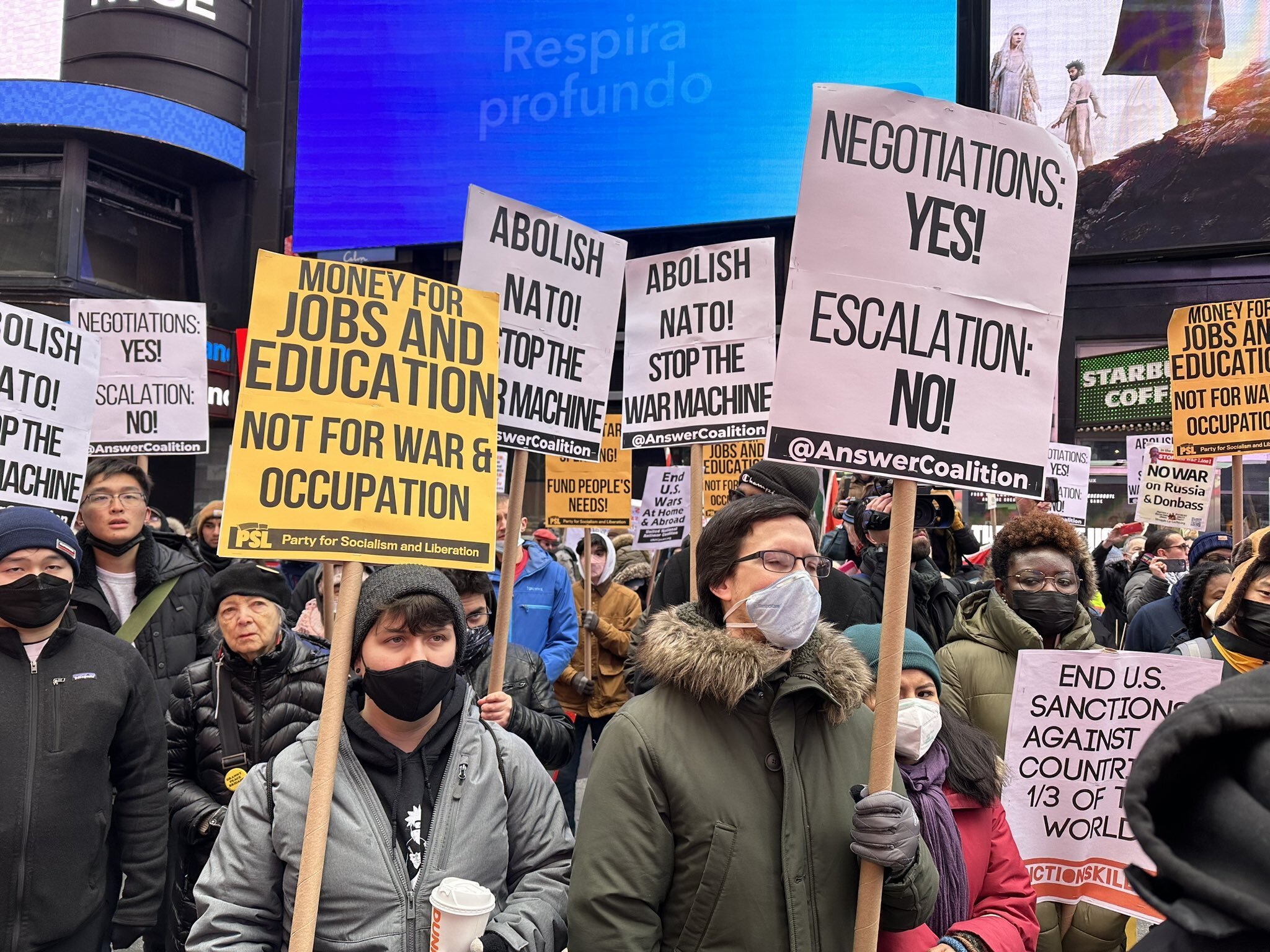 A major summit of the U.S.-led “Ukraine Defense Contact Group” in Germany today was dominated by debate over whether or not to recklessly escalate the situation by providing tanks to the Ukrainian military for the first time. The Contact Group is made up of 50 nations including every member of NATO, and was created to coordinate the proxy war strategy adopted by the major western powers at the onset of the conflict. All those who want to avert World War Three and instead see peace negotiations resolve the crisis should oppose the shipment of tanks.

Much to the disappointment of Ukrainian president Zelenskyy, the summit did not result in the decision to send these new weapons. However, the danger has not passed. Advocates of this new escalation, including the Biden administration, remain just as determined to pressure more cautious members of the coalition into accepting the plan.

The main obstacle for these hardline war mongers is the position of the German government. NATO member Germany is part of the U.S.-led camp hostile to Russia, and has participated in many previous arms shipments. But a major section of the German ruling elite views sending tanks as a step too far, potentially leading to uncontrollable, spiraling consequences they are not willing to accept.

Poland has already pledged to provide state-of-the-art “Leopard” tanks to Ukraine. But this type of tank is manufactured in Germany, and in order to purchase Leopards the original recipient must agree to seek German permission before they are re-exported to a third country. The German government’s position is not a blanket refusal to approve these transfers – it is demanding that the U.S. government agree to send its own “Abrams” tanks first. The United States argues that its tanks are not well-suited for battlefield conditions in Ukraine, but the German government clearly does not want to be the main target of any blowback from this escalation. Britain has independently pledged to deliver UK-made “Challenger 2” tanks.

Sending tanks intended to bolster Ukraine’s ability to go on the offensive against Russia would further blur the line between which countries are a party to the war and which are not. It would be an unmistakable signal that the aim of the western powers backing Ukraine is to deal a military blow to Russia so severe that the very survival of its government is called into question.

Yesterday, Russian government spokesman Dmitry Peskov said that the new weapons shipments under consideration, “will mean taking the conflict to a whole new level.” In comments embraced by the Russian government, former President Dmitry Medvedev remarked this week that “The defeat of a nuclear power in a conventional war may trigger a nuclear war … Nuclear powers have never lost major conflicts on which their fate depends.” Last year, the U.S. government sped up the deployment of its newly upgraded B61-12 nuclear bomb to NATO bases throughout Europe.

All of humanity desperately needs the NATO powers to step back from the brink. Not only are these constantly-expanding weapons shipments a huge drain on society’s resources, they also threaten to provoke an unprecedented disaster. If the U.S. government and its allies push ahead with yet another escalation of the war, the world will take another step towards a catastrophe the likes of which have never been seen before.

PSL Editorial – Negotiations and peace in Ukraine, not endless escalation

US, Russian rulers step up confrontation over Ukraine

The stance of the communists towards the imperialist war in Ukraine

How Do We Stop the Neocons From Starting Another Disaster in Ukraine?