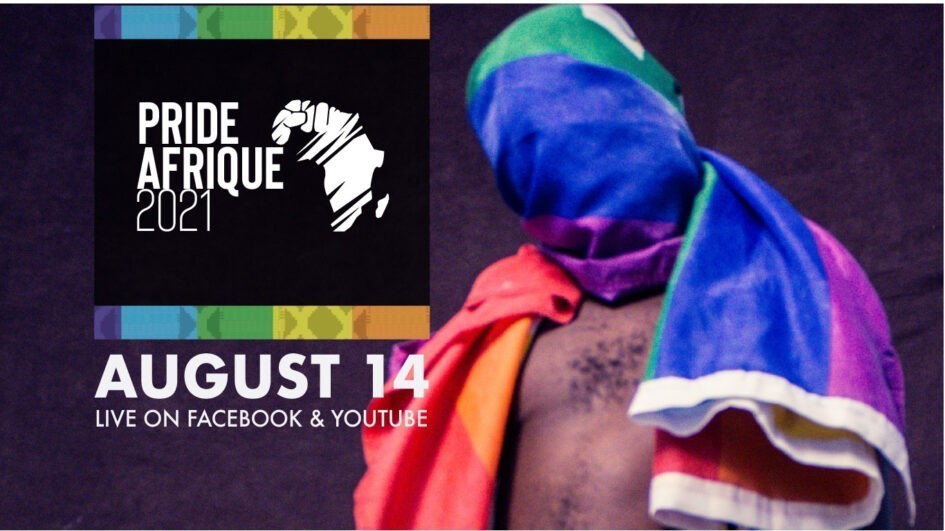 In this COVID-19 age, Celebrate Pride events around the world were held in-person and online. Pride Afrique was online for the second year in a row. There was storytelling and there were performances by well-known LGBTQ+ activists and artists which were also posted on YouTube. LGBTQ+ people and their supporters in the thousands participated in Budapest’s Pride March protesting Hungary’s law that bans teaching and broadcasting about homosexuality and Transgenderism to youth younger than 18. Brave teachers will defy the law, and a poll found that 46% of Hungarians approve of same-sex marriage.

Sulong Vaklash, roughly translated, means dismantling the system that oppresses the LGBTQ+ community and other minority groups. It was held online by Metro Manila Pride. Discussions about Queer issues, celebrations of Queer creatives and teach-ins on art were broadcast in the Philippines, where there is no national recognition of LGBTQ+ human rights, but where many local governments enacted various protective ordinances.

A 200-meter-long Pride flag and artist Sandra Marcela’s painting of the flag on a staircase, where many Pride participants had their photographs taken, were highlights in Bogota, Colombia’s, 25th annual Pride Parade. The Resiste Bebita festival in Lima was the largest Pride march in Peru, where there were also a number of decentralized marches.

Boston Pride/BP, one of the U.S.’s oldest LGBTQ+ organizations, recognized Pride and the need for change by suddenly closing its doors. Membership was dwindling amidst many complaints that BP wasn’t representing Trans people and people of color. A new future is hoped for by forging alliances among groups including Trans Resistance, Dyke March and Boston Black Pride.

In Chicago, Ill., Drag March for Change, Pride Without Prejudice and West Side Pride were held, in large part, to combat racism within Chicago’s LGBTQ+ community. All three marches were more radical, and less commercial, than Chicago’s annual Pride Parade—which is scheduled for October—and were reminiscent of the rallies and marches in the post-Stonewall Era.

17 October – NHS march and rally in East of England