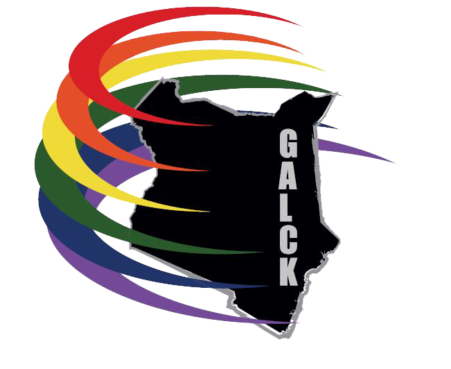 More Russians, especially young people, are accepting of LGBTQ+ people. LGBTQ+ Russians are building community, because for several years some have been coming out publicly. Lisa Androshina has thrown an annual party for Lesbians since 2017, which this year drew about 500 guests. Nikita Andriyanov co-hosts podcast Wide Open, and Lesbian Sasha Kazantseva publishes 0-Zine, both focusing on Queer life and culture in Russia. These brave folks and others are making Russia’s LGBTQ+ community visible, despite their country’s “gay propaganda law,” which since 2013 has banned all acts and events—including the distribution of literature—merely perceived to promote homosexuality to people under 18.

“Conversion therapy” (to cure the Gay away) has been funded from the UK government, international development agency USAID and Swiss-based the Global Fund. An investigation by global news organization openDemocracy found that this “therapy” was funded in Kenya, Tanzania and Uganda. The Gay and Lesbian Coalition of Kenya is demanding USAID and the UK redirect their aid to LGBTQ+-run organizations in Kenya, of which there are many.

The owners of Sanctuary Performing Arts in Chattanooga and Fido restaurant in Nashville have won an injunction against a Tennessee law that requires businesses to post signs on each restroom door saying that they let Trans people use the bathroom that matches their gender identity. Federal Judge Aleta Trauger, who heard the case argued by the ACLU, blocked the law, stating: “harm would be real, and it is not a harm that could simply be remedied by some award at the end of litigation.” Sanctuary wants everyone to feel welcome, as does Nashville District Attorney Glenn Funk, one of the plaintiffs in the continuing lawsuit, who vowed to fight all of Tennessee’s anti-Trans legislation.