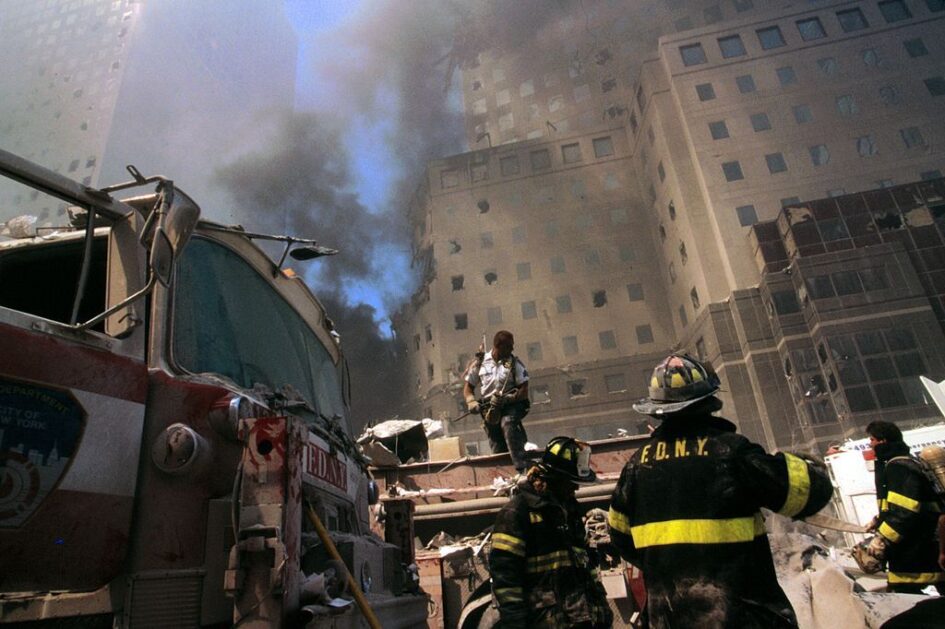 Many Americans are familiar with redlining — a set of policies consciously adopted by banks and government at the local, state, and federal levels to provide housing in suburban communities for white families, while intentionally excluding people of color. The Federal Housing Administration, which was established in 1934, expressly refused to insure home mortgages in Black communities. At the same time, the FHA pumped federal money to developers in white communities. Official FHA policy guidelines claimed “incompatible racial groups should not be permitted to live in the same communities.” The FHA even recommended developers include “racial covenants” when selling their property to homeowners — contracts in which, as a condition of buying a home, the purchaser agreed to never sell their house to Black buyers.

But a popular misconception is that these kinds of policies ended with the passage of the Fair Housing Act in 1968. While federal regulations may no longer be as explicitly segregationist, banks continue to deny mortgages to Black applicants at a rate 80% higher than white applicants. And city governments across the country, including in New York CIty, continue to use their local powers to enact racist zoning policies. These policies consistently push working class families of color out of their neighborhoods when the city government and developers sense a potential for profit. Where they see no profit to be made, they create policies which lead to severe shortages of essential services in those communities.

Early New York City zoning policies, going back to the early 1900s, promoted segregation in the city while redlining policies did the same in the suburbs. “The first zoning ordinances were aimed at preventing local working class people from living in the wealthy areas of Lower Manhattan,” said Tom Angotti, an activist urban planner at Hunter College and the Graduate Center, at a Jan. 23 webinar on New York City racist zoning practices organized by the Peter Kwong Learning Center.

These zoning policies, while not always as explicitly racist as the policies of the FHA, had the same basic effect. In various ways these policies tended to drive up property values and rents, gradually forcing working class residents out of their neighborhoods. These policies were particularly devastating to Black communities, partly because the FHA’s policies made it nearly impossible for many Black families to purchase a home instead of renting. As zoning policies led to constantly increasing rents, many Black families had no choice but to leave.

In the 1950s and 60s, New York City and other city governments across the country — using federal funds — engaged in so-called “urban renewal.” Cities seized land primarily in working class neighborhoods of color, destroying so-called “blighted” or unmaintained property. Some of that cleared land was used to build public housing, but most of it was sold to private companies to develop. This process displaced hundreds of thousands of families, disproportionately families of color. In theory, displaced families were supposed to receive government assistance in finding a new home and compensation for seized property, but in practice, the aid and compensation was often insufficient or non-existent.

Similar displacement accompanied federally funded highway construction around the same time period. These highways tended to cut directly through predominantly Black neighborhoods. Once again the government seized land, destroyed existing housing, and then built highways through the razed areas, but this time it allocated no federal funding to relocate those displaced. Highway construction in New York City under urban planner Robert Moses displaced 250,000 people from their homes and reinforced segregation.

City cuts fire services in poorest areas including the Bronx

In the late 1970s and early 80s — after decades of policies which had systematically uprooted working class communities of color — the New York City government decided to withdraw essential services from these communities, especially in the the Bronx. Cut services included fire services and fire safety inspections.

“The city came up with a policy to disinvest services from communities of color — it was intended to get us out of New York,” said Ed Figueroa, a grassroots South Bronx activist, at the webinar.

Negligent landlords, seeing no path to profit, allowed their buildings to deteriorate. Many also believe that landlords hired arsonists to burn down their own buildings, so they could collect the insurance money.

Unsafe buildings due to landlord neglect, the city’s intentional withdrawal of firefighting services, and the probable acts of intentional arson by landlords quickly led to tragedy — fires swept through the south Bronx, displacing nearly half a million people.

To this day, infrastructure in working class Black communities through New York City and the country remain plagued by poor infrastructure and degrading housing because of constant landlord and city neglect.

Twin Parks fire is a result of these policies

The recent Twin Parks fire in the Bronx, which killed 17 residents — including eight children — is a tragic example of this long history of neglect. The Twin Parks apartment building is populated primarily by Gambian immigrants. Tenants filed numerous complaints noting broken or defective doors and lack of heat, all of which the landlord and city ignored. In fact, the landlord had been awarded for his negligence with a seat on Mayor Eric Adam’s transition team for housing. Shortly after the Twin Parks fire, a gas explosion caused another fire in another Bronx apartment only three miles away, killing at least one person.

Under former New York City Mayor Bill De Blasio, city government rhetoric claimed new policies would address some of these issues. De Blasio introduced a raft of rezoning plans for neighborhoods throughout the city. But neighborhood activists have remained highly skeptical of these plans and have consistently opposed their implementation.

While De Blasio’s plans include a certain mandatory number of “affordable” housing in new developments, this so-called affordable housing remains out of reach for most working class New Yorkers, especially those living in the areas where the new developments are being built. Community groups believe that, in practice, these rezoning plans tend to promote the building of new luxury apartments, raising property values and rents in the area and continuing the history of displacement for the New York working class.

These rezoning projects do little to nothing to improve conditions in housing that have been neglected for decades, including public housing. The idea is to build new housing, but not to repair and make safe the housing in which working class New Yorkers already live.

Community activists, recognizing decades of racist and anti-working class city housing policy, are no longer placing their faith in city government. They have become increasingly distrustful of nonprofits which in recent years have consistently backed the city’s zoning plans. Instead, organizers throughout the city are working to build power within their communities to fight back against the city’s policies and force the city to adopt plans which actually work for the majority of New Yorkers.

“The problem is that groups which support these plans tend to settle for small concessions in return for new development which will raise property values and rents in the area as a whole,” said Josephine Lee from the Coalition to Protect Chinatown & the Lower East Side at the webinar. “But it’s erroneous that working people of color do not have power and that we need to rely on capital and government. These plans are not about giving people power… there needs to be actual control of communities.”

Other activists at the webinar echoed the sentiment of directing organizing energy away from government officials toward community building.

“We need comprehensive planning that is bottom up, where each community is pushing for their own plans,” said Sarah Ahn from the Flushing Workers Center. “I think we need to focus our energies on building our communities. We need to have a clear common target and force the city’s hand to change the way it treats our communities.”

U.S. working class —  on the edge of historic unionization drive?