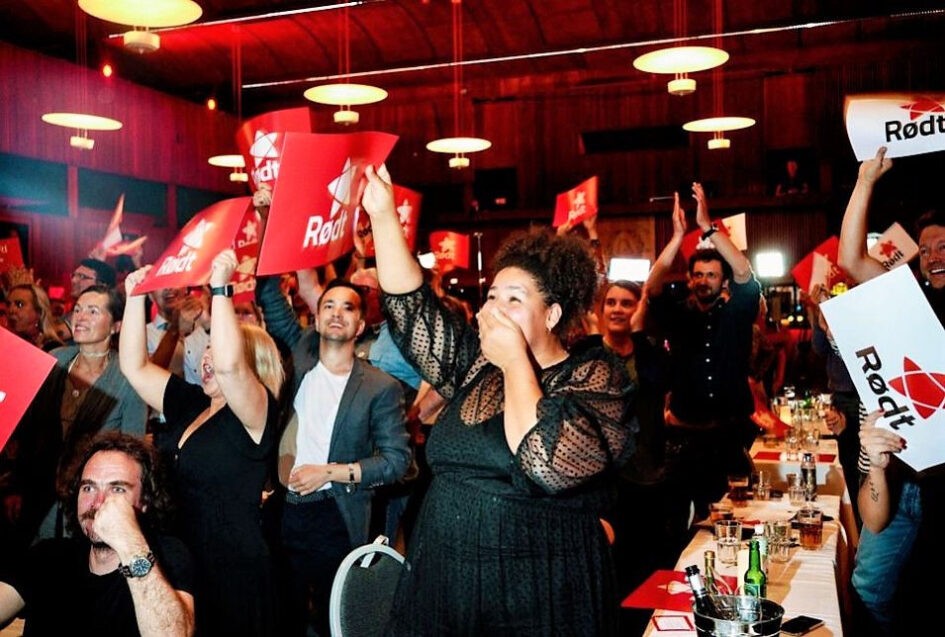 The leftist Red Party made an historic breakthrough in the Norwegian elections on September 13 crossing the 4% threshold for the first time to win 8 seats in the parliament.

The election saw the country shift away from the right as the Labour Party and its allies the Centre Party and the Socialist Left won enough seats to defeat the government of Conservative Prime Minister Erna Solberg that had held power since 2013.

The Red Party — which was created by a merger of the Workers’ Communist Party and the Red Electoral Alliance in 2007 — ran on a platform that included making jobs a right, banning temp agencies, higher taxes on capital income, lowering the retirement age and other measures.