Reminder: Conscious, Pervasive Manipulation and “Fake News” is NOT New 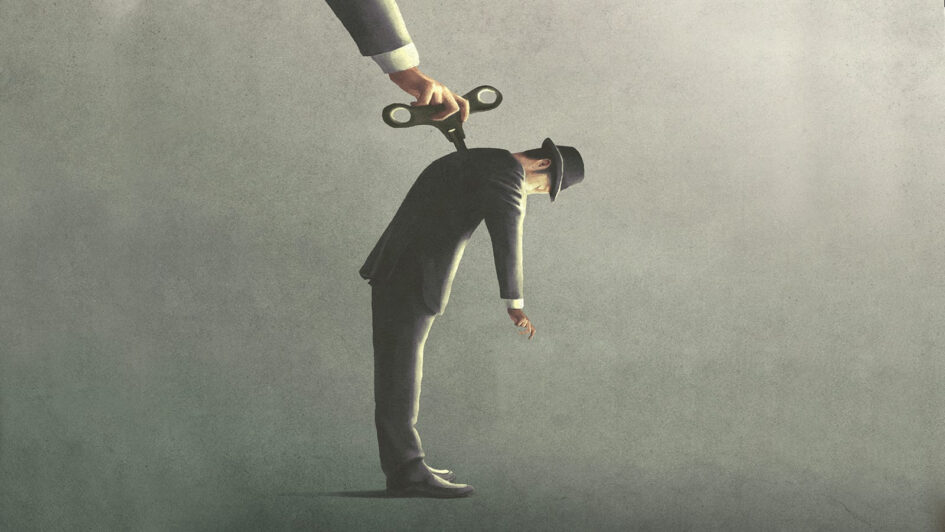 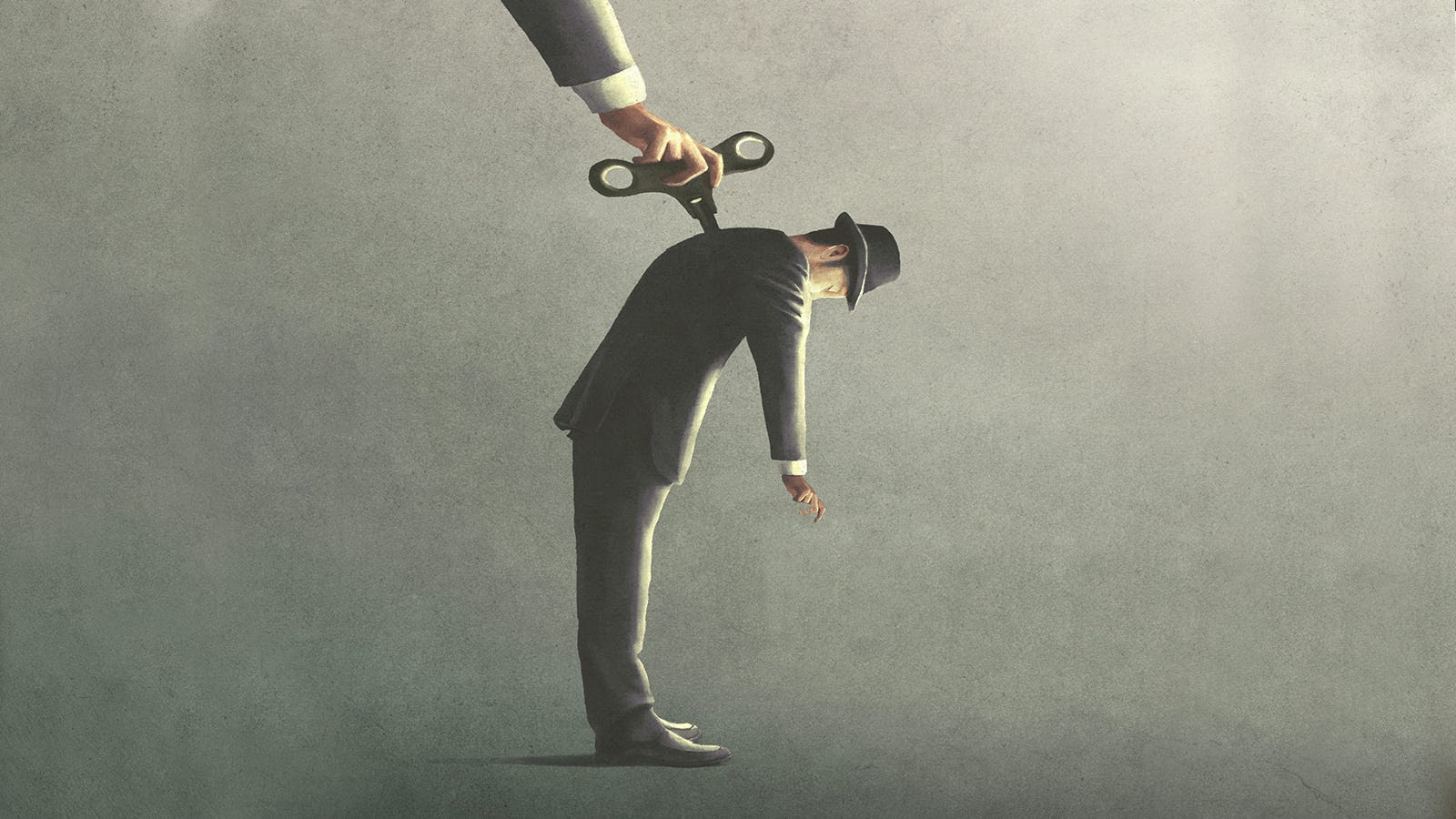 The conscious and intelligent manipulation of the organized habits and opinions of the masses is an important element in a democratic society. Those who manipulate this unseen mechanism of society constitute an invisible government which is the true ruling power of our country. We are governed, our minds are molded, our tastes formed, and our ideas suggested, largely by men we have never heard of.
— Edward Bernays 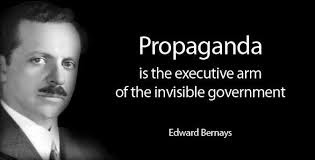 The Edward Bernays quote up top comes from his 1928 book, Propaganda. Bernays was the nephew of Sigmund Freud. He was also a public relations pioneer, and one of America’s most innovative social engineers.

In the early 20th century, he was called upon to, um, persuade a wary U.S. populace into pulling a complete 180 to support their nation’s entry into World War I.

Bernays teamed with veteran newspaperman George Creel to form the Committee on Public Information. Founded in 1917, the Creel Committee (as it came to be known) was the first government agency for outright propaganda in U.S. history.

It published 75 million books and pamphlets, had 250 paid employees, and mobilized 75,000 volunteer speakers known as “Four-Minute Men,” who delivered their pro-war messages in churches, theaters, and other places of civic gatherings.

The idea, of course, was to give the war effort a positive spin. “It is not merely an army that we must train and shape for war,” President Woodrow Wilson declared at the time, “it is an entire nation.”

The age of manipulated public opinion had begun in earnest.

Although Wilson won reelection in 1916 on a promise of peace, it wasn’t long before he severed diplomatic relations with Germany and proposed arming U.S. merchant ships — even without congressional authority.

Upon declaring war on Germany in December 1917, the president proclaimed, “conformity will be the only virtue and any man who refuses to conform will have to pay the penalty.” (Sound familiar?)

In time, the masses got the message — as demonstrated by these (and other) results:

Book Review Uyghurs: To Put an End to Fake News

Reminder: The Rich are Vampires

HR IS NOT YOUR FRIENDA friendly reminder from Teamsters Local 89!#Teamsters

Minneapolis says no to fake ‘community commission’ on police crimes

Our Authentically Fake and Hypocritical Society of Copies