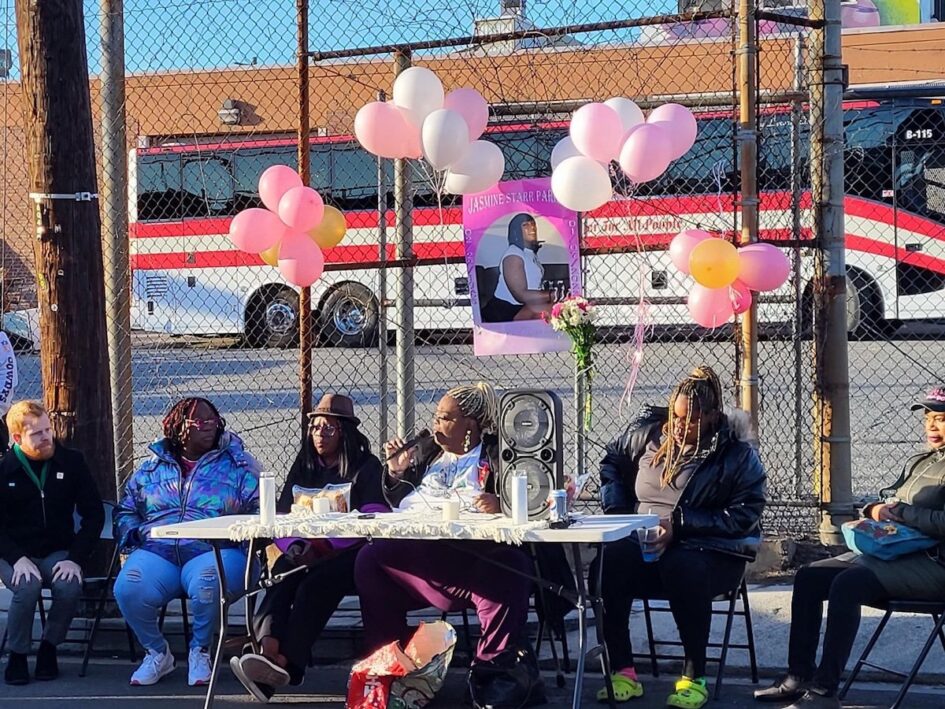 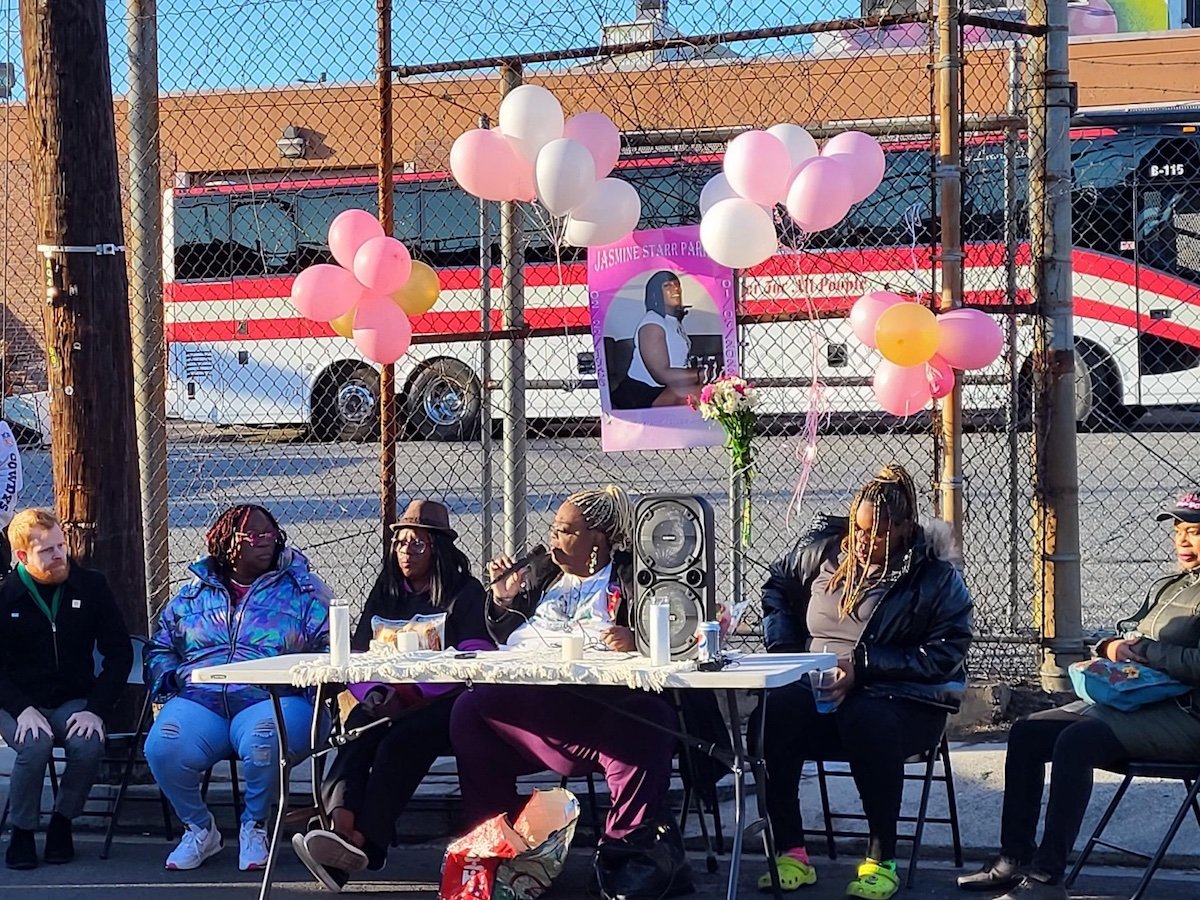 Just a week into 2023, a Black transgender woman has already been killed: Jasmine “Star” Mack, 36, was stabbed to death in Northeast Washington, D.C., on January 7. Several days later, the city’s trans community rallied to condemn her murder and hold a candlelight vigil in her memory.

“Walking the streets should not mean risking your life. Going to the store should not mean that you could be taken down,” Kenya Hutton of the Center for Black Equity said at the vigil. “It’s not being called a hate crime. Well, we know what it was. Star should be here today.”

A poster was hung on the fence of a bus depot near where she died; it had a photo of Mack, reading “Rest in peace queen.” Her 37th birthday was just weeks away.

Others who spoke called on the LGBTQ community to do more to protect Black trans women, and for cisgender allies to confront transphobia. A representative from the city’s LGBTQ affairs office nebulously pledged to “do more” for the community.

Violence, especially deadly violence, against transgender people has spiked sharply in recent years alongside an all-out assault by the far right on the rights of transgender people and the core democratic rights of numerous other oppressed groups. At least six Black trans women have been killed in the District and its suburbs in the last few years. Ahead of the vigil, longtime D.C. trans rights activist and trans elder Earline Budd called on the Metropolitan Police Department to reopen its list of cold cases of murdered trans women.

In the days since Mack’s killing, state legislatures have begun their new sessions, opening with the introduction of more than 120 anti-LGBTQ bills, many with even more harmful provisions than last year’s — part of a sick contest among Republican politicians to outdo each other in cruelty.

These hateful bills are paralleled by a hate campaign in the media that seeks to demonize LGBTQ people and trans people especially, casting them as child “groomers,” would-be rapists, or worse.

In its reporting on Mack’s killing, the Washington Post misgendered her, perpetuating the dehumanizing idea that trans women are not real women.

In the District of Columbia, homelessness has also surged as already-sky-high rents grow even higher, especially in rapidly gentrifying neighborhoods like Ivy City, where Mack was killed. Transgender people are much more likely experience housing instability than their cisgender counterparts, with one-third of trans people experiencing homelessness during their lifetime. For cisgender people, that number is estimated to be around 14 percent.

A bill before the D.C. City Council would provide for a Department of Social Housing, which would create a stock of sustainable housing that would be affordable for all, even very-low-income residents. D.C. residents recently testified in massive numbers demanding the council pass this bill, which will benefit all working people in the city, but especially marginalized groups such as Black trans women who would otherwise become homeless or resort to sex work to survive.

These and more urgent actions are needed to address the state of crisis the trans community, and especially Black trans women, find themselves in. However, reforms can only do so much to protect from the far-right assault, and the Democrats have shown little inclination to take up the task. The only way to end transphobia forever and make trans lives really matter is to end capitalist patriarchy — a task requiring the solidarity of all working and oppressed people.

Trans woman arrested, accused of being ‘man in dress’ by Texas police

Why is Washington Hampering Russia’s Peace Initiative to Ukraine?

Portland’s circular economy is primed for success. Can it offer a blueprint for the rest of us?