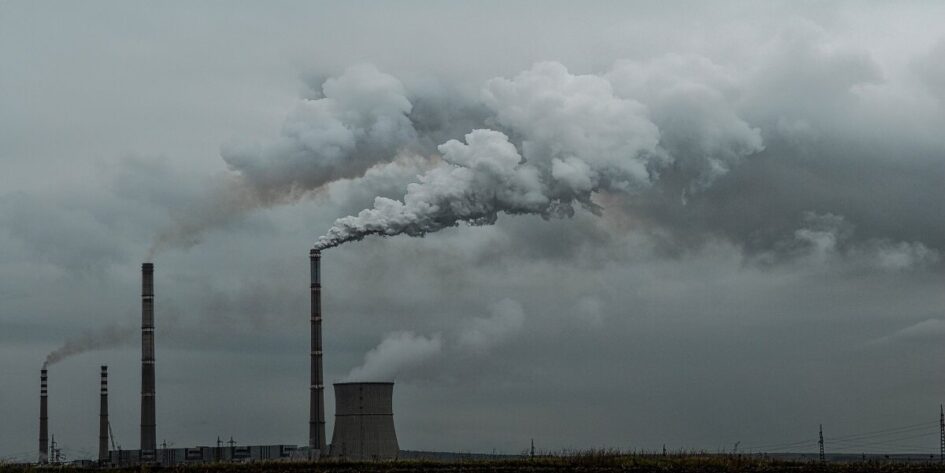 Reading Hope Against Hope: Writings on Ecological Crisis in the middle of a pandemic was challenging not only because the disaster and interminable lockdowns have left my brain so anxiety-addled that the act of reading itself is quite difficult, but also because the book’s propositions hold such weight in our present reality.

Compiled pre-Covid by Out of the Woods (OOTW), ‘a transnational political research and theory collective’, Hope Against Hope is a collection of essays on climate change and capitalism. They argue that environmental politics must abandon self-defeating attachments to the state and capital, and instead harness already-existing, abolitionist movements towards ‘disaster communism’.

The book is organised into four sections – Borders, Natures, Futures and Strategies – each of which lays out the dangers and oversights in dominant, state-centred political responses to ecological crisis, insisting upon transformation by radical struggle. ‘Borders’ considers how nationalism and white supremacy inform states’ (in)action on climate change. ‘Natures’ explores the political significance of the non-innocent concept’s multiple meanings. ‘Futures’ rejects Malthusian and ‘reproductive futurism’ in favour of a liberatory queer futurity. ‘Strategies’ looks at proposals for regeneration.

In their writings on ‘disaster communism’, the OOTW authors describe Rebecca Solnit’s ‘disaster communities’ that organise mutual aid ‘when the prevailing social order temporarily fails’. Such communities, providing food, housing and means of rescue beyond the state, spring up in response to specific catastrophes such as floods. OOTW, following geographer Neil Smith, emphasise that these are not just ‘natural disasters’, but always ‘just as much the product of political and social divisions’.

OOTW also argue that relying upon ‘disaster communities’ for both survival and revolution is insufficient. ‘Building a paradise in hell is not enough: we must work against hell and go beyond it,’ they write. We need ‘disaster communism’ to harness disasters as ‘moments of interruption’ to capitalism, in which we may take up the tools employed in community responses to fight against capital and the state, building something better, beyond.

This vision is highly pertinent in relation to the pandemic that currently overshadows and dictates our daily lives. Will the hopeful mutual aid responses end up undergirding ‘business as usual’? Will they dwindle without making a dent in oppressive social orders, or will they endure and cohere to ‘spell disaster for capitalism’?

‘Against gleeful doomsaying, romantic anti-capitalism, and hopeful technofixes: We hope-against-hope for a careful, yet fierce, queer cyborg ecology built through a bricolage of tools, techniques, and knowledges already around us to move within, against, and beyond the ecological crisis for survival pending revolution to make, altogether, disaster communism.’

‘Bricolage’ comes up many times in Hope Against Hope, moving ‘within, against, and beyond the ecological crisis’ demanding plurality. Variously, OOTW advocate for bricolage in relation to how we use technologies, enact mutual aid, construct knowledge and harness theory (that we only need some of Naomi Klein’s ideas in This Changes Everything, for example).

‘The promise of bricolage’ is also invoked in relation to the project of collective writing itself. Throughout the book, OOWT authors wrestle with their past selves, who thought differently to how they do now. They preface each essay with up-to-date critical reflections. Their insistence that thinking and therefore writing is always provisional, is hopeful: inevitable imprecision is not an excuse not to act.

Hope Against Hope is a retaliation against hopeless environmental politics that will only reproduce the social orders propelling the ecological crisis. Amidst the pandemic, for which some may misguidedly blame an apolitical ‘nature’, the book is a vital reminder of the forces that truly shape disasters – in white supremacist, settler-colonial, hetero-patriarchal capitalism – with which we must urgently contend.

Hope Against Hope: Writings on Ecological Crisis is available from Common Notions.

Sophie K Rosa is a writer and organiser. Her forthcoming book on capitalism and intimacy will be published by Pluto Press.

This review first appeared in issue #232 ‘Rue Britannia’. Subscribe today to get your copy and support fearless, independent media