Review: The Welsh Way: Essays on Neoliberalism and Devolution 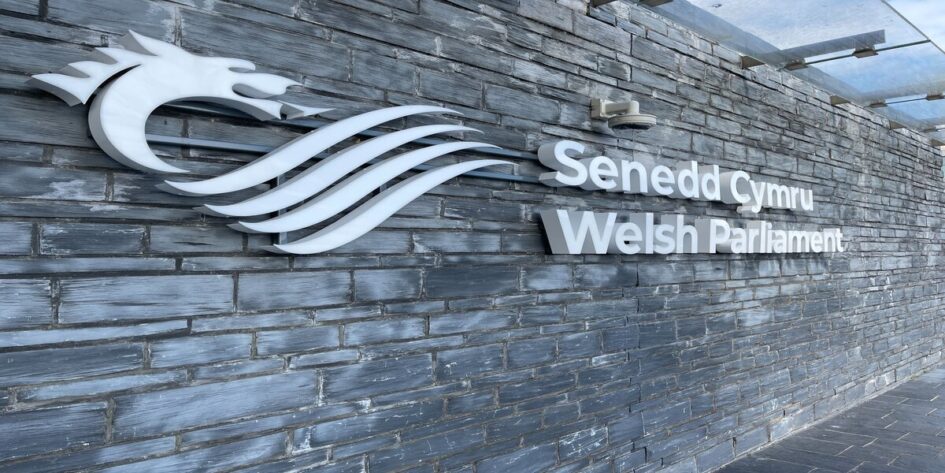 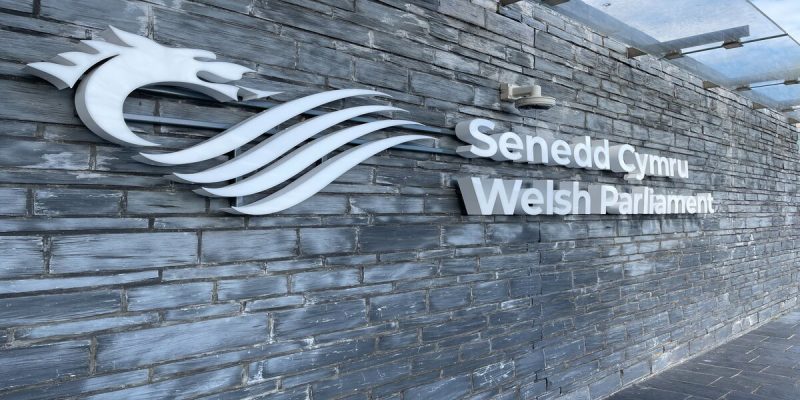 When the late Rhodri Morgan, as Labour’s First Minister of Wales, said that there was ‘clear red water’ between his administration and the Blair government in Westminster, he was attempting to put distance between the two countries and governments, denoting that they were both separate and different: Wales’ government was to the left of Labour’s in London and more in favour of devolution. Another significant aspect of this distancing was from New Labour’s spin. Morgan wanted Welsh Labour to be seen as more ‘honest’.

Ironically, however, ‘clear red water’ has become yet another spun line – a phrase used as part of a wider strategy to give the impression of a red, radical, redistributive government in Wales, pursuing policies that are markedly different to the ones pursued by the true blue Tories in London.

The essays in The Welsh Way forensically blow these myths apart. They make the case that the government in Wales – led by Labour for more than 20 years since the Senedd’s inception in 1999 – has pursued a neoliberal agenda designed to preserve the status quo. Its radical rhetoric, in the words of the late Ceri Evans, one of the socialists to whom this book is dedicated, has been ‘gutted of all content’.

The Welsh Way is a collection of 23 ‘essays on neoliberalism and devolution’ and an interview with Cardiff’s community youth project Butetown Matters. The essays take on and turn around the accepted view that the Welsh government is challenging neoliberalism. The actions and words of Welsh ministers are scrutinised and the prevailing or accepted wisdom is shown to be based on classic spin.

Spin works – and it’s worked for Welsh Labour. ‘Labour’s persistent success can partly be attributed to the way it has woven the idea of Wales’ political distinctiveness into its own mythology of Welshness,’ say the book’s authors. Yet ‘radical rhetoric at the macro level – set out in documents, speeches and social media, and recirculated by an attenuated news media – is useless when it’s not accompanied by the political will or the competence to turn their rhetoric into reality.’

In her chapter on feminism, Mabli Siriol Jones points to the 2018 declaration that the Welsh government is a feminist government. Yet Wales still has way too high levels of child and women’s poverty, and ‘20 years of devolved policy on gender equality has prioritised recognition over redistribution’. Jones shows how the Welsh government’s childcare policies have discriminated against the poorest women, a point echoed by Catrin Ashton in her chapter on working mothers.

Sam Parry looks at ‘Welsh underdevelopment’ and concludes that the Welsh government’s economic policy ‘shows astounding continuity with the Thatcher era’. In his chapter on nuclear colonialism, Robat Idris outlines how the Welsh political establishment has ‘shown itself to be in thrall to multinational corporations, subject to the economic whim of Westminster’. And Calvin Jones states that the ‘exploitation of the natural environment for little gain is a notable characteristic of Wales’.

Dan Evans shows how, in education, the Welsh government initially pursued a raft of progressive changes. They abolished league tables, learned from Finland and introduced the ‘foundation phase’ for early-years’ education, established a children’s commissioner, resisted free schools and academies, and introduced numerous initiatives aimed at the most deprived pupils.

But this good work was undone with a change of minister, who brought back league tables alongside literacy and numeracy tests in a new obsession to climb the Programme for International Student Assessment (PISA) rankings. To what end? PISA measures how pupils are doing as an indication of economic performance. Joe Healy’s essay on higher education outlines the desperation for higher education institutions to reach the ‘market’, using the startling example of Swansea University being signed as the official shirt sponsor for Swansea City Football Club.

Several of the authors highlight the yawning gap between rhetoric on further devolution and the lack of any action to make such an outcome likely, which allows politicians to complain about things that they in fact have the power to change. Huw Williams points to broadcasting as an example: ‘After years of ignoring calls for the devolution of broadcasting, the complaints about the difficulty in engaging the Welsh public in Welsh terms during the pandemic are on par with the well-worn tactics of Labour politicians campaigning against NHS closures in Wales.’ Indeed, the Welsh Labour government brought forward plans to close hospital A&E departments while Labour politicians stood on picket lines and addressed rallies attacking the health boards implementing government policy.

Georgia Burdett notes that, in Wales, ‘spending per head on social protection was 13 per cent higher than the [UK] national average’ and so ‘it is hugely significant who controls it’. Yet the Welsh Labour government is content for the Tories in Westminster to continue to do so.

Chapters on policing and the prison service by Mike Harrison and Polly Manning hammer home the same point. Manning says: ‘When faced with criticism of the high rates of incarceration, appalling prison conditions and failures in rehabilitation that have accumulated under their watch, the Welsh government has hit back with their familiar excuse “But X isn’t devolved.”’ Both authors make the point that if devolved, spending could be reallocated to the causes of crime to prevent it, instead of spending more and more on the institutions that deal with the aftermath of crime – the police and prisons. Manning puts a strong case for the abolition of prisons.

This book, as Welsh actor and activist Michael Sheen says in the foreword, ‘is filled with essays that are attempting to expand the parameters of discourse around what can and cannot be said about the current state of Wales and its direction of travel’. He says we need more forums for this kind of discourse. ‘Thank God for those that do exist and let us continue to do all we can to protect and support them and endeavour to create more.’ Sheen is advocating the building of a movement to dismantle Welsh neoliberalism, and this humanist says ‘Amen’ to that.

Leanne Wood served as leader of Plaid Cymru from 2012 to 2018, and was a Member of the Senedd from 2003 to 2021. The Welsh Way: Essays on Neoliberalism and Devolution is out now from Parthian Books

This article first appeared in issue #234, ‘Technocapitalism’. Subscribe today to get your copy and support fearless, independent media.

Wokeism – the leftwing of neoliberalism

Our Future vs. Neoliberalism