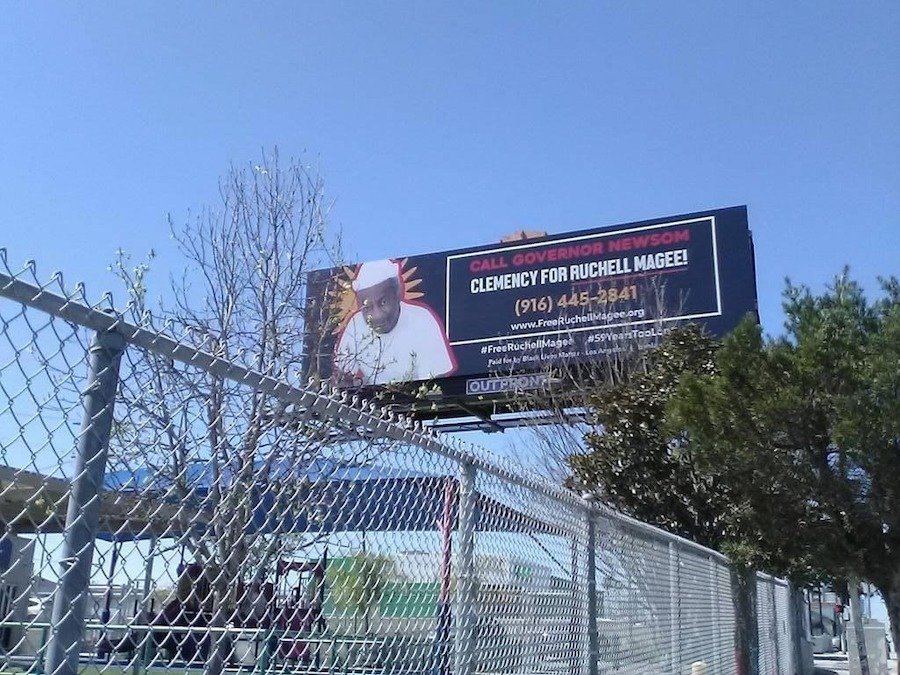 Fighters for freedom and justice united on March 19 for a virtual webinar to send Ruchell “Cinque” Magee 83rd birthday greetings and to demand his immediate release from California Medical Facility in Vacaville, California. Ruchell Magee is the longest held political prisoner in the United States and nearly 60 years have passed since his arrest and incarceration in 1963. In 1970, after being trapped in the wretched, racist U.S. prison system for 15 years, the then 31-year-old Magee joined Jonathan Jackson, William Christmas, and James McClain in escaping the Marin County Courthouse. Magee turned 83 on March 17.

Over 90 attendees convened online for the virtual rally to celebrate Magee’s life and spread awareness about the continued injustice of his imprisonment. The rally featured powerful speakers and emotional music that captured the spirit of Magee’s struggle for justice.

Multiple speakers commented that it was difficult to celebrate on Magee’s birthday when he was still imprisoned, but they commemorated his long life of struggle and resistance. Jalil Muntaqim, a veteran of the Black Panther Party and the Black Liberation Army, noted the significant legal contributions that Magee made to the first petition that was delivered to the United Nations on the condition of U.S. prisoners. Muntaqim highlighted that Magee was and is a thinker with incredible legal and political acumen.

Commenting on Magee’s political awareness, Dr. Angela Davis said, “In my very own memory Ruchell was the very first person who linked the prison system to the institution of slavery…He understood over a half century ago what it took many of us years to grasp.“

Another theme throughout the rally was the call to “Free ‘Em All.” The names of Sundiata Acoli, Mumia Abu-Jamal, Mutulu Shakur, Leonard Peltier, and many others were evoked in proclamations that all political prisoners must be freed. Ajamu “Jay” Burton, founder of the prison chapter of Black Lives Matter, spoke the rally and share the story of his own unjust imprisonment.

Eugene Puryear, representing the Party for Socialism and Liberation, closed the rally with a speech placing emphasis on the importance of political prisoners in national liberation movements throughout the world, from South Africa to Palestine. Puryear noted that “the liberation of our political prisoners…is the precondition for all of our liberation.”

Today, there is an urgent need to spread awareness and build a movement to free Magee and all political prisoners. Jonathan Jackson lamented that more people need to know the story of Ruchell Magee, saying that he “would be free today if more people knew what was going on.” Chairman Fred Hampton Jr. continued in this vein, saying, “the question of political prisoners must be tied into every conversation…the reality is that the most valuable resource, other than gold, copper, oil, that we’re continuously ripped off of is our actual bodies.”

By raising global awareness about Ruchell Magee’s case, it is entirely possible to end what Angela Davis called “the most egregious examples of carceral injustice of our times.” Both Angela Davis and Ruchell Magee were charged in the wake of the Marin County Courthouse Rebellion. An international movement to “Free Angela” helped secure her release five decades ago, and Ruchell “Cinque” Magee’s freedom is long overdue.