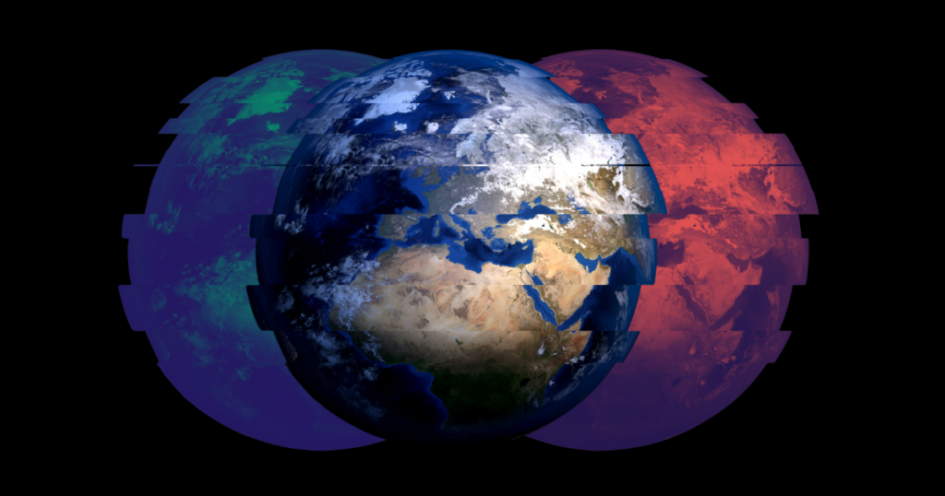 Russia’s invasion of Ukraine has sparked much discussion about imperialism on the left. rs21 member Pete Cannell looks at some of the issues raised, and argues for understanding imperialism as a world system.

The invasion of Iraq in March 2003 was met by huge protests around the world.  The mobilisations didn’t stop the war but, in many countries, they had a significant impact on domestic politics.  And in the Middle East they helped create the groundswell that led to the Arab Spring.

The first five years of the new millennium were a unique moment.  Large numbers of people, far beyond the boundaries of the organised left, shared anti-imperialist sentiment and an understanding of the threat posed by the US Project for a New American Century.  Yet the moment was transient.  In the UK the government felt constrained to hold back from foreign interventions for a while.  But a combination of initiatives by the British state to claw back legitimacy, and a decline in the mass movement, meant that in 2014 opposition to intervention in Libya was muted.  Critically, although forces from the left had led the mass anti-war movement in the UK, post-2005 both the parliamentary and the extra-parliamentary left remained weak.  The flowering of anti-imperialist and anti-war feeling had not translated into a strengthening of oppositional class-based politics.

There is much more to be said about why the left is so weak in almost all the advanced industrial countries.  But in the rest of this article, I want to focus on its failure to develop its thinking on imperialism since 2003.

Prior to the collapse of the Soviet Union those who thought the Eastern bloc was socialist saw the world as neatly divided between the US camp and progressive nations.  Post-collapse, and in the specific context of the middle east, it made some sense at the start of the new millenium to conceive of the world as unipolar, with US imperialism attempting to ride roughshod over the world on the back of its immense military superiority.  Unfortunately, many on the left have felt comfortable in maintaining that understanding of what drives global politics through the following two decades.  This approach has fostered a kind of distorted Stalinism that in the face of US power cuts slack to Russia and China, despite their integration into the world market, on the grounds that my enemy’s enemy is my friend.  Such a crude characterisation of world imperialism, has the tendency to sideline struggle from below and is wholly inadequate if we want to understand the dynamics of global politics in 2022.

To be sure the US remains the preeminent military power in the world.  But its economic power is in long term decline.  After declaring victory in Iraq, scarcely two months after the invasion started, it was unable to impose its will on Iraq in the longer term; most notably it failed to achieve the outcome on oil that it wanted.  Later, in Syria, US attempts to fight through local proxies simply failed.  Russia and Iran, with forces in the air and on the ground, proved decisive in keeping Bashir Assad in power.  Later still, two decades of war in Afghanistan ended with the US and its NATO allies withdrawing defeated.

With a diminished role in the middle east, the US focused on a pivot towards China.  China has been catching up with the US economically. The Belt and Road Initiative and massive infrastructure investments in Africa and South America mean that China projects its economic power on the world stage, especially in securing raw material resources.  Militarily, however, it confines its exercise of power to its local region.  However, if we understand imperialism as an expression of capitalist competition at the level of states, that combines unequal economic relations and the threat or use of military strength then China is operating as a major imperialist power.

Over the last decade the global map of oil production has shifted dramatically, with the US now number one and essentially self-sufficient, and Russia number three.  Putin has steered Russia on a path to a new imperialist policy fuelled by revenue from oil and gas (although its possession of a huge nuclear arsenal is also a factor).  And while Russia is objectively much weaker than the US, its reach has extended to the Middle East. At the same time Russia used its regional clout to invade Crimea, support militias in an ongoing war in the east of Ukraine and prop up corrupt autocrats in Kazakhstan and Belarus.

Finally, there is the European Union.  It plays a somewhat different role – primarily economic – sometimes in accord with the US – often with different interests.  The discord between the EU and the US was evident in the diplomatic initiatives that preceded the Russian invasion of Ukraine.  The EU’s relationship with the global south is highly unequal.  For example, the Common Agricultural Policy maintains price structures which structure in inequality and prevent development in the south.  Big investments in single cash crops take land away from small farmers.  Greece was an example of the harsh measures that the union takes to maintain a neo-liberal status quo.  Militarily things are complicated with EU states linked to the US in NATO while at the same time there is the development of inter-EU cooperation  in a European army.

So, it seems to me that a serious analysis of world imperialism needs to understand the interplay between four significant imperialist powers (with Britain as a rather distant fifth)  The powers are not equal; but then the USSR was always less powerful economically, and in its global reach, than the US during the cold war.  Of course, there was a rough parity in nuclear arsenals.

In trying to fit events into the frame of a unipolar world much of the left failed miserably on Syria, at worst backing Assad as an anti-imperialist.  Not long before Assad had been helping the US in its operation of extraordinary rendition!  Local actors Iran, Saudi Arabia and Hezbollah had much greater impact than the US and Russian air support was critical in helping Assad raise opposition cities to the ground.  Despite this the widely held notion of an all-powerful US led to tacit and sometimes outright support for Assad.  Moreover, beyond Syria it has led many people to believe that every instance of popular uprising is simply a ‘colour revolution’ instigated and promoted by the CIA.  Most recently this has been seen in response to the revolts in Belarus and Kazakhstan, revolts that have been suppressed for the moment by home grown repression backed by the Russian military, and in response to the struggle in Hong Kong against the Chinese-imposed ‘security law’.

All of this means that it’s insufficient to see Putin’s invasion of Ukraine as simply a reaction to NATO’s expansion eastwards.  This is no way to minimise the role of NATO, a military alliance with a first strike nuclear policy, in maintaining and expanding militarism across Europe.  But Putin, backed by his own nukes and massive oil and gas wealth isn’t simply reacting to NATO.  He has his own agenda.  And while he articulates that agenda with selective references to the USSR and the Tsarist empire, its rational core is based on a longer-term plan to accumulate wealth and power as an indispensable part of a continuing fossil fuel economy.  Ultimately, he wants Ukraine for its natural resources.  Not because of the hyper-nationalist Greater Russia rhetoric that he employs.  So Ukraine is at the frontline of military competition between Russia and NATO  and, by virtue of its wealth of natural resources both minerals and agricultural, intense competition with the EU.

We face an extraordinarily dangerous time.  Globally we need the development of mass movements that stand in solidarity with the people of Ukraine and with the Russian anti-war movement, understand the threat that all the imperialist blocks represent, and stand together to end militarism and the fossil fuel economy.  The left needs to raise its game in its analysis of the dynamics of the world system.  This isn’t an optional extra.  The strength of the mass anti-war movement from 2001-2005 had its roots in a widely shared understanding of what was at stake.  A surprisingly large number of the movement talked about US imperialism – most of them weren’t Marxists.  Building  new internationalist mass movements requires the development of, and the popularisation of, an analysis of the world system that has explanatory power and that recognises that in a world riven by imperialism we are always on the side of the workers and the oppressed.

Imperialism today and the character of Russia and China

Ukraine War: Russia, the United States, and the Nature of Imperialism

Putin’s Invasion: Imperialism after the epoch of Lenin and Wilson

Is a multipolar world the answer to U.S. imperialism?