Seattle activists present the program of the FRSO 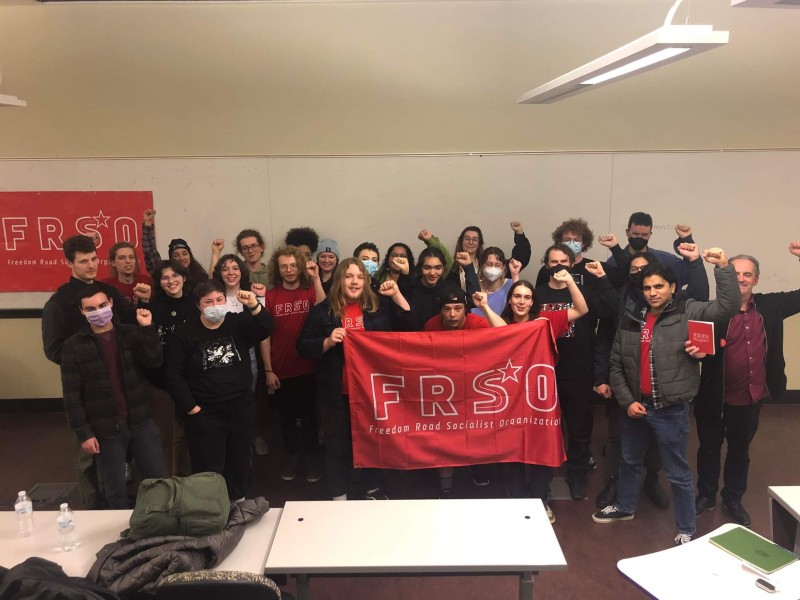 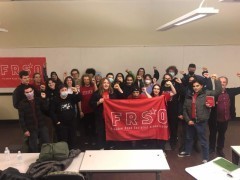 Event in Seattle, WA on the FRSO political program.

Seattle, WA – On January 20 and 21, over 30 people turned out to Freedom Road Socialist Organization’s events to promote the recently released print edition of FRSO’s political program. These events were held at the Khalsa Gurmat Center in Federal Way and the University of Washington-Seattle’s campus.

The room was full of vigor and excitement in light of the ongoing struggle within the Pacific Northwest and the country as a whole. “We have to have a clear eyed view of our enemy, monopoly capitalism. This system exploits and kills workers here and is part of global empire that exploits and kills around the world. It must be brought to an end!” said Zane Smith while speaking on the capitalism section of the program.

Presenting on the program were leading organizers involved with the labor, anti-police crimes, student, and other movements. Their talks connected the FRSO program to their respective struggles and the need for revolutionary organization. The presentations were followed by a brief question-and-answer section.

FRSO greetings to Communist Party of the Philippines on 53rd anniversary

Looking forward to a new year of struggle in 2022: Join FRSO

Sol Marquez of FRSO speaks out on International Women’s Day