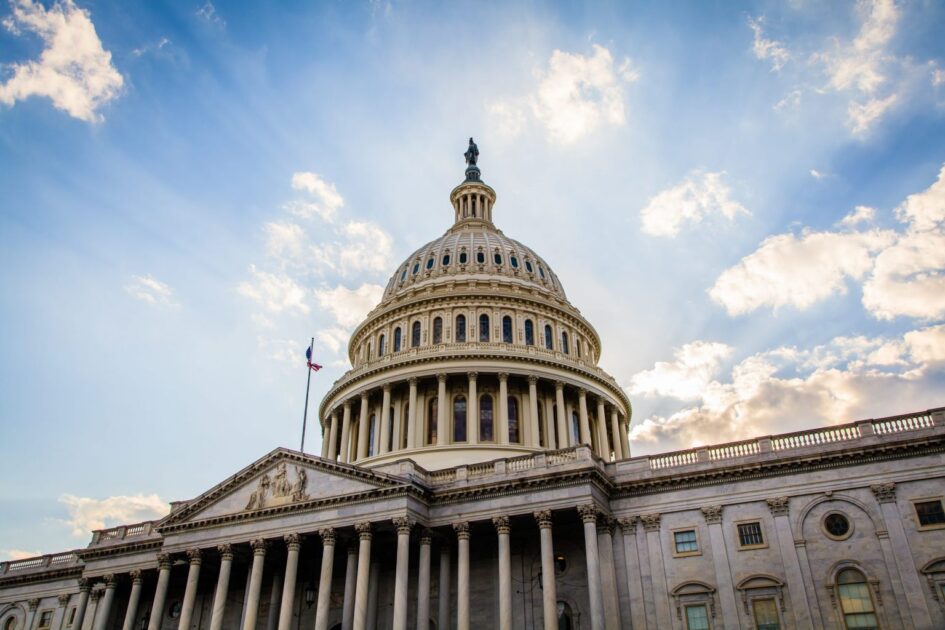 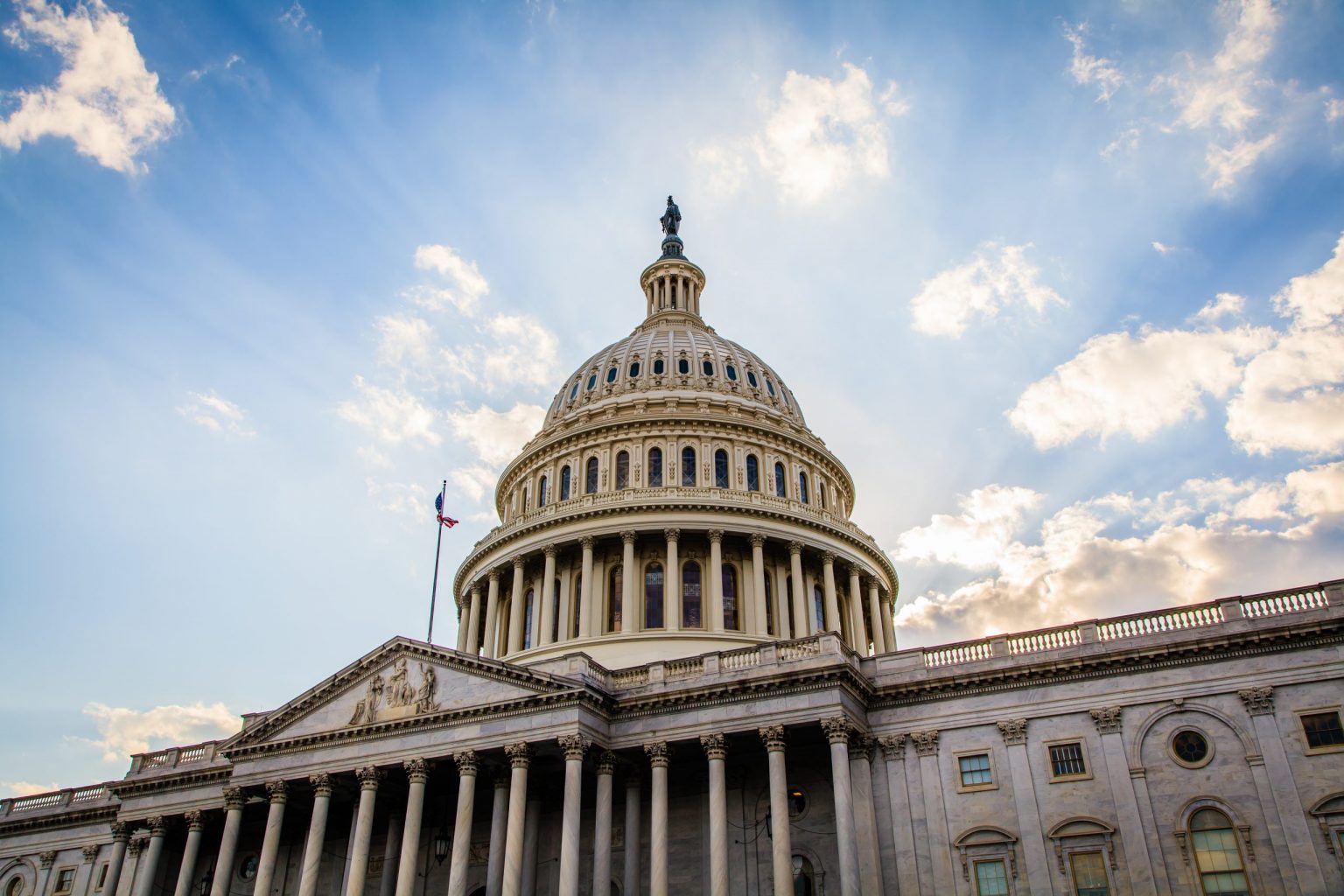 Just over a week after the “election to save democracy,” Senate Democrats voted with Republicans to end the Covid-19 Emergency Declaration three years after it was invoked. Both parties show us time and time again that the working class needs its own party.

Just a week after the midterm elections, the Senate voted to end the National Emergency Declaration on Covid-19. This vote, in which Democrats joined Republicans 62-36, comes after the U.S. handled the Covid-19 pandemic in impressively pitiful fashion, with over 1 million dead and millions more grappling with long Covid-19 symptoms. It also comes as winter months approach and respiratory illnesses are on the rise, particularly among children as pediatric intensive care units reach capacity.

Ending the National Covid-19 Emergency declaration could affect anything from the access to medical supplies to helping cover costs of Covid-19 testing. Its end could also help pave the way to restart student loan payments. Ironically, the vote comes with the help of the Democrats, members of the same party who claimed just a week earlier that they needed the public’s support at the ballot box so they that could keep protecting the public interest, from Covid-19 policies to protecting abortion rights.

At this point, there have been several Covid-19 emergency declarations, all of which can be read about here. If this most recent vote passed in the House and were approved by President Biden — of note, in March the Senate voted 48-47 to end the declaration, but the House did not take up a similar vote — it would end the national emergency declaration, but the public health emergency would remain in effect. This means that key aspects of healthcare changes after the beginning of the Covid-19 pandemic (such as expanded Medicaid access, reimbursements for telehealth visits, expanded vaccine access) would stay in effect. Nevertheless, ending the national emergency is the first step to ending other Covid-19 policies more generally. Though Biden has said he would veto the measure, this is the same man who recently declared that the pandemic is over and has repeatedly shown that he puts the needs of capital above the health of the public.

Leading up to and throughout the midterm elections, the Democrats claimed that it would be crucial to vote for them to protect our democracy. Democratic politicians claimed we needed to vote to support the party to protect the right to abortion, to safeguard gender-affirming care for trans youth, and to slow the ongoing environmental collapse. As usual, they left out their hypocrisy on these issues, having failed to codify Roe at every opportunity, routinely distanced themselves from trans issues, and continued to support fracking, along with increased oil and natural gas production. Yet they continue to beat their chests, falsely claiming that they are the party that follows the “science” and protects the human rights — they just forget to mention that they do this only when it suits their political agenda.

Now after the midterms, much of the Democratic Party breathes a sigh of relief that it did not do as bad as expected — or as Elizabeth Warren argues in a recent piece, the party should celebrate because voters “awarded” Democrats for all their work protecting people’s “lives and livelihoods.” Meanwhile, Democratic politicians go right back to voting to end Covid emergencies and restart student loans.

The Democratic Party does this every election. It’s the party’s MO: hold our rights hostage, tell us to vote to protect those rights, then go ahead and betray the same promises. The party shows us time and time again that it is a party of capital and that it does not care about the public’s well-being beyond passing policies to maintain the functioning of the capitalist system.

At the same time, the Republican Party continues its rightward march. Many of the party’s politicians want to undermine voting rights while attacking trans children, reproductive rights, the teaching of history in schools, and so on. The Democratic Party even funded some of these worst elements during the midterms in hopes to have easier wins. But even with election wins, the funding of these bigoted rightwing sentiments only helps them grow stronger.

It can’t be any clearer: neither party defends the interests of the poor or working class. As Tatiana Cozzarelli noted in her recent piece for Left Voice, “The idea that elections and these institutions could bring about change feels like a distant idealistic dream. The working class is on a sinking boat, and while both parties want workers’ votes, neither one will throw them so much as a life-vest.”

We have to fight for the future we want together outside all ruling-class parties. We need a party of the working class that fights all forms of oppression and fights the capitalist system, which offers nothing for us but ongoing suffering and despair. We need a party that fights for another world that is possible.