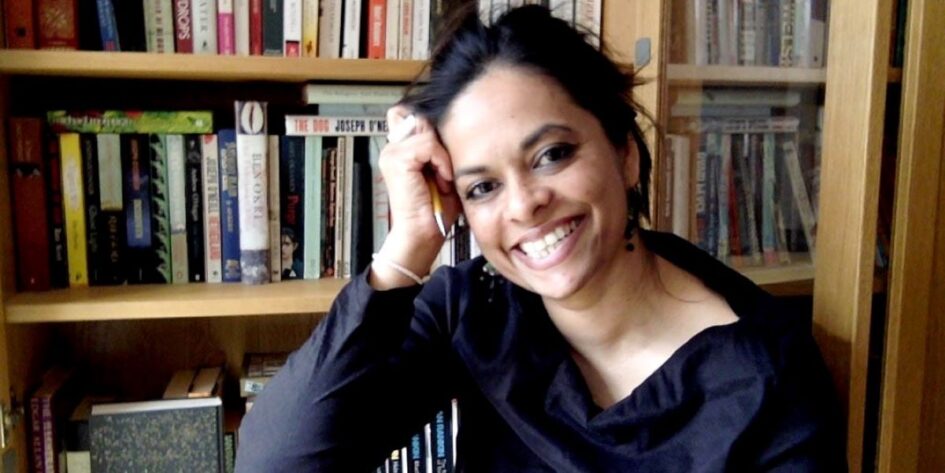 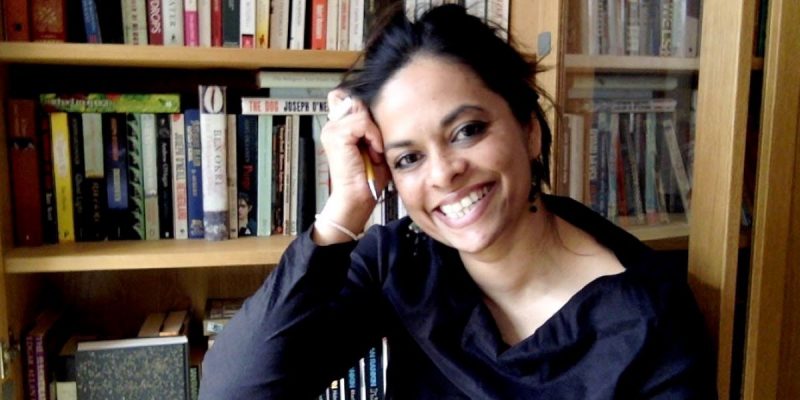 My activism began in August 2018, when my uncle was arrested and disappeared by the Bangladeshi police. We got a phone call saying, ‘Your uncle has been taken. We don’t know where he is.’ From that point, I began campaigning and campaigning.

My uncle is Shahidul Alam, the Bangladeshi photographer. He was a huge influence on my and my sisters’ lives from childhood. When living in the UK, he would take us everywhere with him – to work meetings, or student parties – and he was driven by issues of social justice. When he was arrested, I started to understand the importance of solidarity with struggles back in our home countries. Activists in Bangladesh and India are working in a very repressive climate; the platform for dissent has shrunk. We in the UK must support them. I’d made samosa packets for our campaign (images are up on the Turbine Bagh Instagram platform). In Bangladesh samosas are often sold in packets made from newspapers, but the news is heavily censored. So I made my own with the news about Shahidul.

The Turbine Bagh project was originally intended as a live event. When Shaheen Bagh [the New Delhi women’s sit-in protest against the Citizenship Amendment Act] was formed in early 2020, myself and comrades wanted to do a gesture of solidarity in the UK. I approached the Tate Modern and asked to occupy their Turbine Hall (the name ‘Turbine Bagh’ combines Shaheen Bagh and Turbine Hall). I set up the Instagram platform and did a call out for artists from India, Bangladesh and the UK to contribute artwork. With lockdown, the museum shut just days before the event date, but we kept the platform running. When Bangladeshi photojournalist Shafiqul Islam Kajol was disappeared, we did a digital human chain in support of the ‘Where is Kajol?’ campaign in Bangladesh. (He was eventually found.) Soon after, when Black Lives Matter started, lots of the artists started making work around this, which we posted on Turbine Bagh.

I’ve learned that, for artist-activists, the work is not about themselves. Many conventional artists are wrapped up in their own image. For activists, art is a means to an end. They work in quick, cheap ways. Turbine Bagh is trying to make a support network for artists not normally given any space by the established art world.

At the same time, there’s a buzz around activist art. When we are given space by institutions, we must ensure our political work isn’t commodified. For me, what I do is a way of being.

Turbine Bagh has been shortlisted for the Jameel prize, the leading Islamic contemporary art prize. We will exhibit in the Victoria and Albert Museum in September [2021]. I think it’s really important to reach these kinds of audiences. Currently we’re just in an echo chamber of activists talking to activists. When discussing authoritarianism or fascism in India and Bangladesh, we must address western complicity. Turbine Bagh extends to looking at imperialism, racism and the military economy. Being in UK institutions helps us shine the spotlight on the UK itself.

With Black Lives Matter and discussions around decolonising, alongside the pandemic, art institutions are in an identity crisis. They’ve been shaken up and need to reinvent. I can’t imagine things going back to what they were.

Sofia Karim is an artist, activist and architect. This article first appeared in Issue #233, ‘Democracy on the Wing’, in our column The Spark, in which we interview activists on their experiences of becoming involved with protest movements. Subscribe today to get your copy!

The truckers’ convoy in Canada has been quite a journey

The Role of the Artist

Early artwork of Malik Edwards, artist for the BPP newspaper….

Activist explains why anti-war movement wants U.S. out of Ukraine