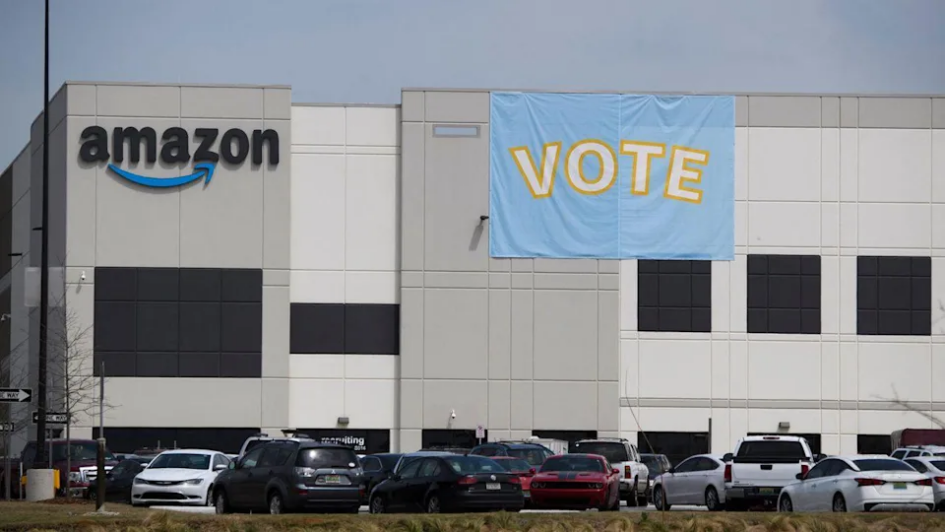 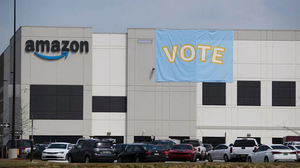 In major victories for American workers, a second Starbucks location in Buffalo has voted to unionize while the National Labor Relations Board (NLRB) in the US has set the dates for a second union vote in Bessemer, Alabama.

On Monday, January 10, the NLRB certified the second win in Buffalo after agreeing with organizers that some ballots in the vote should not count. A third Buffalo effort failed.

As we have reported already, the first Buffalo successful unionization has led to a union wave among Starbucks locations in the US.

We had already heard about locations in Chicago, Tennessee and Colorado joining those in Arizona, Boston and Seattle.

Now workers in Cleveland are getting in on the act:

Meanwhile, the NLRB has ordered a new vote at the Alabama Amazon facility after deeming that the company had used illegal tactics to defeat the first one. This week the date for this new vote was set.

Something is happening in the USA…and the bosses are, and should be, alarmed.

How unionizing Starbucks workers took on a corporate giant

Starbucks Workers Victorious in Their Fight for a Union