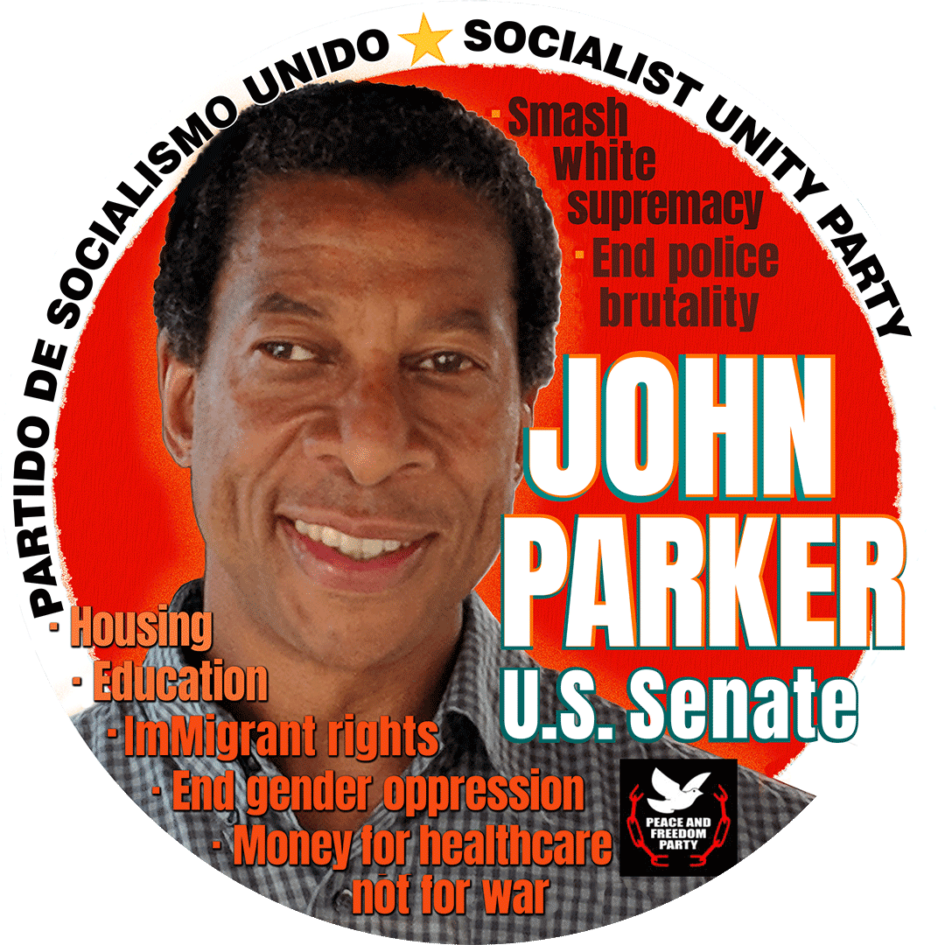 candidate for U.S. Senate in California representing the Socialist Unity Party on the Peace and Freedom Party ticket

We Must Remain on the Correct Side of History

War drives present avalanches of biased information, making difficult the discernment of reality vs what is simply war propaganda. Our corporate media, as in all war drives, switched gears from seemingly objective reporting to robotic allegiance to one narrative of the U.S. No person or organization wants to lose friends and support taking stands for truth in such an environment.

But if we don’t, who will highlight the alternative media sources in Ukraine reporting a totally different story? Corporate media reruns lies of the Gulf of Tonkin, babies thrown from incubators, etc., to allow, this time, the most dangerous threat to humanity: NATO’s continued expansion. This expansion has nearly doubled NATO in 20 years.

In that time, we’ve seen its aggressive nation-destroying power cause the death of millions, a worldwide refugee crisis and the creation and enabling of terrorist organizations from ISIS to the rise of neo-Nazis now officially in the Ukrainian government. Neo-Nazi military organizations, funded with billions of dollars and training from the U.S. government, led the war crimes against the people of Donbass for the last eight years, killing 14,000.

Last November’s appointment by President Zelensky of Nazi leader Dmitri Yarosh as adviser to Commander of Ukrainian Armies explains why Luhansk and Donetsk, now independent republics, had every right to ask for Russia’s help. And it was also Russia’s right to stop an existential threat on its borders – including the real possibility of a Nazi-led, white supremacist military possessing NATO weaponry.

This war will only stop and not escalate when the U.S. is forced to end the expansion. We must target the root cause of this war – U.S. imperialism – and expose the rise of fascism, not cower and promote excuses they so desperately need to justify their proxy war. We must remain on the correct side of history.

John Parker is a leading member of the Socialist Unity Party and a longtime member of PFP. He is the PFP candidate for U.S. Senate in Election 2022.

An Analysis on Ukraine/NATO conflict with Russia

Two numbers to keep in mind about the Russia-Ukraine conflict…

What Happens After the Russia-Ukraine Conflict?

[Audio] NATO, Russia, and the conflict in Ukraine