Stepan Malentsov on Ukraine war: “The fundamental solution of the problem is only on the path of socialism” 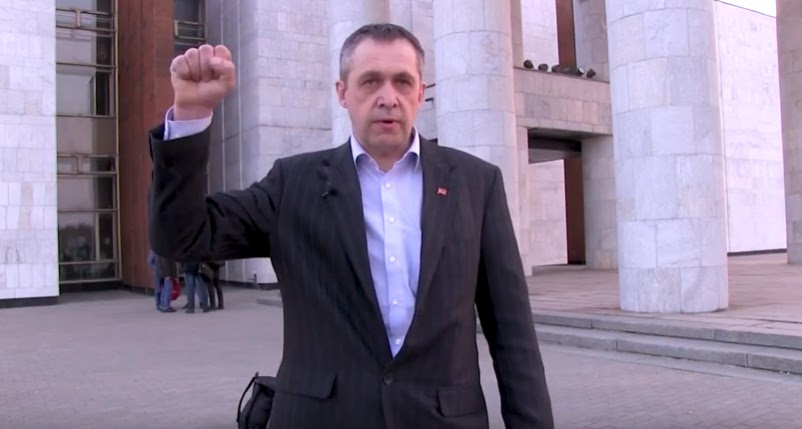 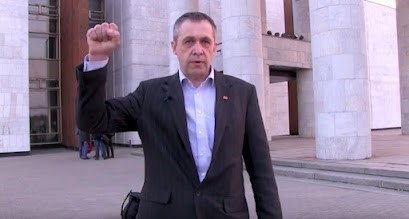 “I
would strongly advise everyone to pay attention to the fact that in the
presentation of the majority of the media these conditions are
emphasized and analyzed, but about the task of


denazification, i.e. about the eradication of Nazism, fascism of the Bandera modification, they are talking less. It is understandable. This issue is much more complex than just demilitarization, i.e. destruction of military infrastructure during hostilities and further disarmament under pressure from the prevailing force.

I
would say that the Russian Federation has come to a key moment, the
territory of Donbass has almost been liberated, which we consider a
positive component in this military operation. The military potential of Ukraine is significantly suppressed. Putin and the government need to think about how to emerge victorious from the war. Hoping that Putin will “turn to the left” and change his attitude towards the Soviet era, i.e. about building a union between Russia and Ukraine as equal friendly peoples, is clearly not worth it. Judging
by the suppression of civil rights in Russia, Putin will only “rule”,
and the only expression of respect for the Soviet Union will be to privatize the
glory and promote the economic interests of his entourage on the
territory of the post-Soviet republics.

It’s time for bidding. Under
the conditions put forward, the positive component is only in the
recognition of the Crimea and Donbass, and, well, a little in
demilitarization.

The issue of denazification, i.e. the fight against fascism, as I said, is much more difficult. Because
as long as the source of fascism, capitalism itself, and especially its
modern core, the most reactionary, most chauvinistically inclined
financial capital, remains, a relapse is always possible. This, I note, is not so much about the Bandera and national battalions, it is about the largest imperialist in the face of the United States. And here things are not called by the Russian authorities by their proper names, they are not opponents of this phenomenon. Rather, competitors who until recently called each other partners. We have pointed out many times that it is naive to think that the Vlasovites are better than the Banderites.

Therefore, what today leads to a cessation of hostilities as the previously declared goals are achieved must be supported. But
we cannot and will not support the construction of a future life
according to the patterns of the bourgeoisie of the Russian Federation. This is already a reactionary component of the policy of the Russian Federation. In
many respects, we observed this in the example of the LPR and DPR, when
the element of “nationality” is gradually washed out of the republics,
the dictatorship of Russian and local oligarchs and other crooks is
established, who were not noticed in the same ranks as miners and tractor drivers in the fight against the Nazis. This is the bad world.

As before, we repeat today that the fundamental solution of the problem is only on the path of socialism. Incl. we are for turning the war for demilitarization and denazification into a struggle for socialism.”

Path to Extinction or Path to a Livable Future?

The path to war: Ukraine, Russia, and NATO

Ukraine War: Who’s to Blame and What’s the Solution? A Socialist View