Steps to a Socialist Pan-African Movement 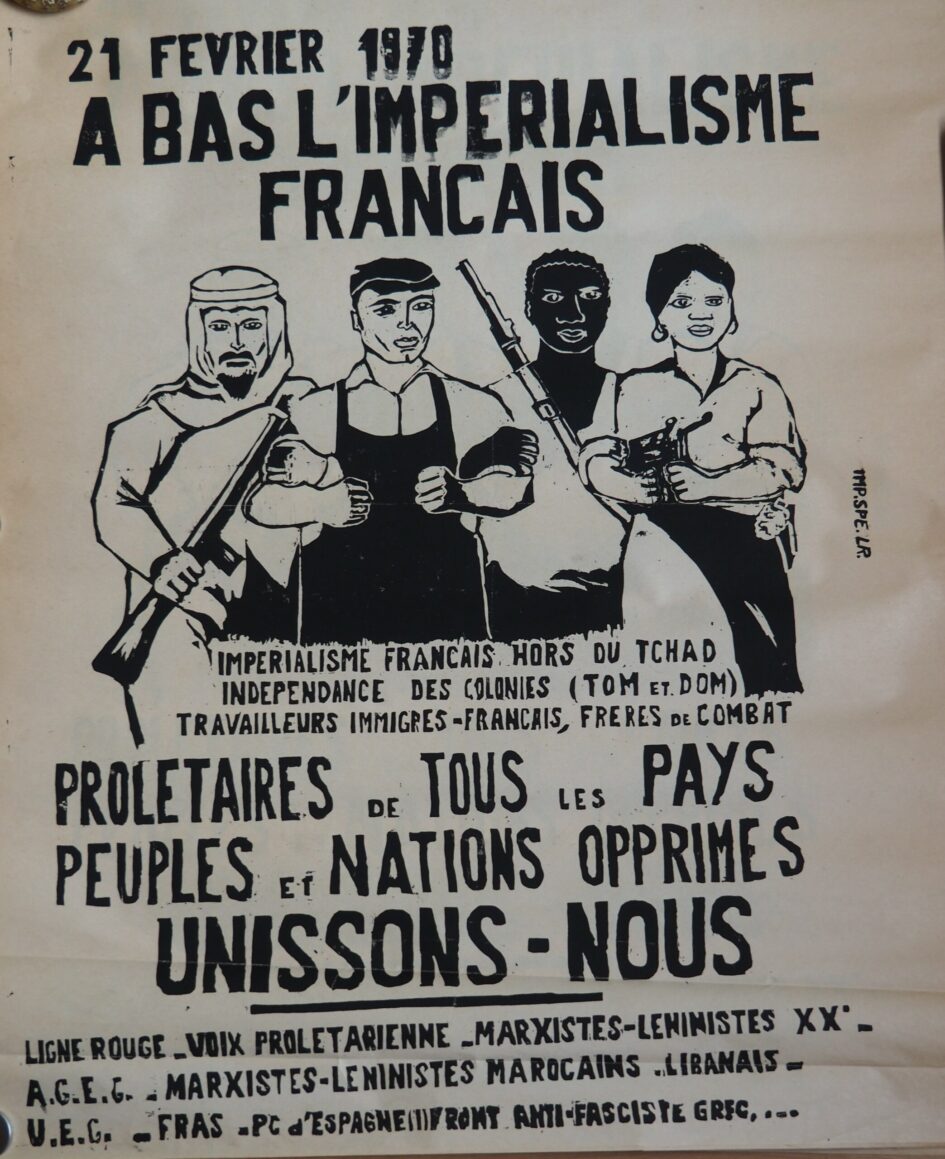 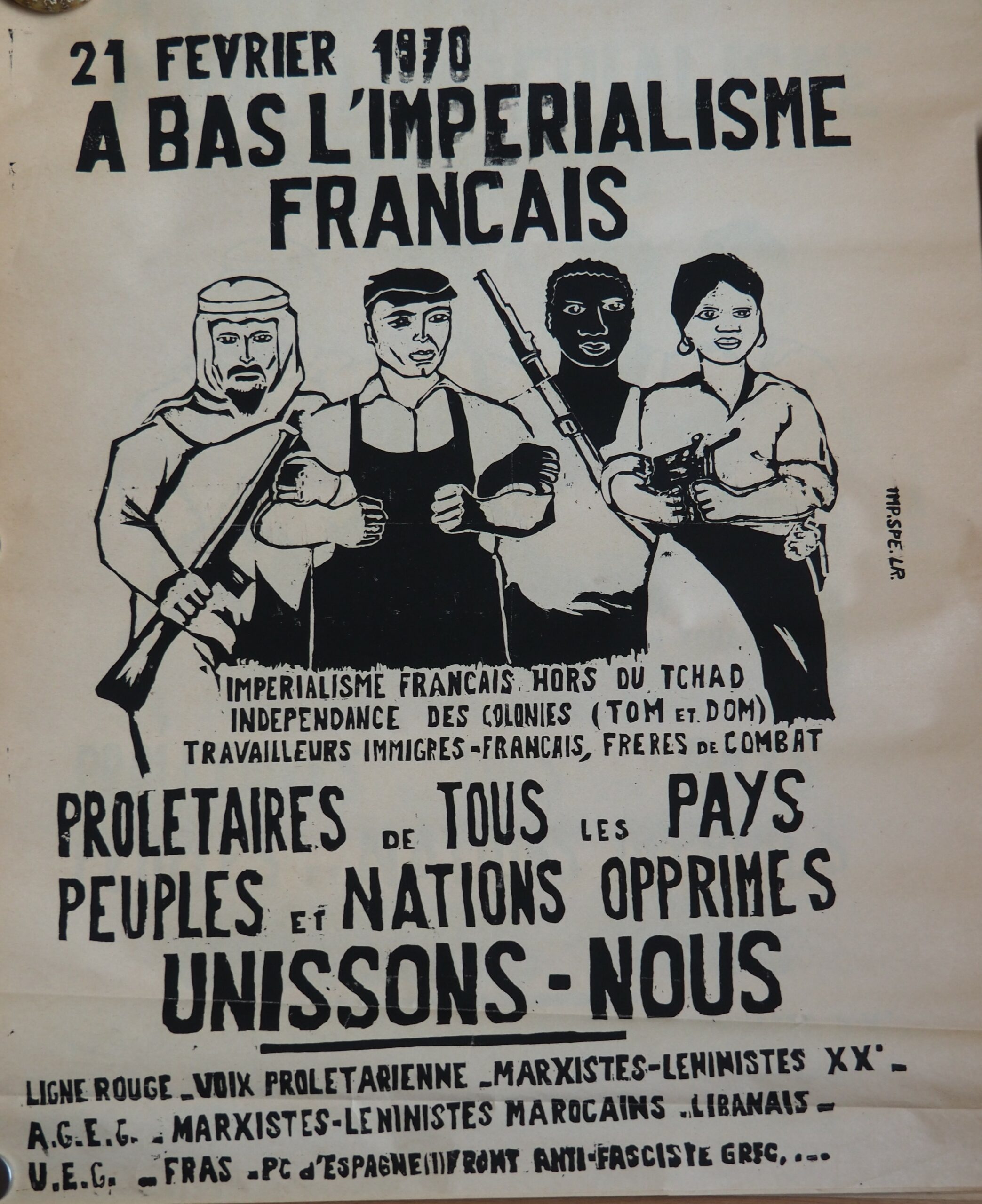 A recently published book by Vita books publishers Essays on Pan-Africanism edited by Shiraz Durrani & Noosim Naimasiah contains essays on Pan-Africanism written by Pan-Africanist intellectuals at various times. In its preface, Prof. Issa Shivji says writings on Pan-Africanism never become dated for the desire of Africans globally for freedom continues burning, sometimes dimming into a flicker, at other times shining bright but never stuffed out however strong winds. The book has diverse chapters dating back to Karim Essack’s publication in 1993. Nevertheless, there is an important chapter on the necessity of building a Socialist Pan-African movement by Shiraz Durrani which is critical to understand in today’s struggle marred by neo-liberalism and the rise of fascism. That chapter follows as written.

While capitalism and imperialism have been changing their tactics to refresh their assault on resistance forces in Africa by using different forms of attack over time to suit changing situations, many in the Pan-African movement have failed to change their outlook and action, partly due to imperialism implanting their supporters as ‘leaders’ in African countries, in mass media and in the educational and cultural fields. Pan-Africanism in the 21st Century has to take into account the changed situation today as opposed to what prevailed at the time of the 5th Pan-African Congress in 1945. The need is to take account of the enemies within Africa in the form of imperialist-created nation-states and their imperialism-installed leaders who favour capitalism and are controlled by imperialism in return for stolen wealth, power and prestige; to take account of the sharp class division within Africa; of the force of armed might unleashed by African nation states and their leaders on African working people, on those who resist capitalism and imperialism in their daily lives; of government policies to conquer African working-class minds, a process started under colonialism, so that it is the working class and all working people who are denied their history of resistance while their minds are filled by imperialist myths about terrorism, weapons of mass destruction and evils of socialism and communism. People’s Socialist Pan-Africanism cannot be achieved until it is made clear that the enemy is capitalism and imperialism, that their agents are sitting in government offices all over Africa, that it is imperialism’s financial institutions and armed forces that control the future of the continent, that only a socialist Pan-Africanism can meet the needs of working people of Africa. So here are some thoughts for creating conditions for a socialist Pan-Africanism.

It is not only the lives, livelihood, land, labour and resources of Africa that is destroyed. Africa’s history before and after the invasion of the continent was also destroyed. It is as if there was no human life in Africa before the coming of colonialists, only animals roaming the vast spaces. More significantly, what has been destroyed in the history of resistance to colonialism, to slavery, to imperialism that cannot be found in full in any library. This raises the question, did the African people sit passively while their sons and daughters were enslaved? When their countries were taken over violently? Did they not fight back? Did they not resist? Did they not develop ideological, political, social, cultural and other ways of resisting the exploitation and oppression that rained down on them from the savage capitalism and imperialism?

Hidden under the deep ocean of colonial and imperialist lies, lie the records of all the fights, the resistance that people responded with — both in Africa and in the Americas. The hidden records also show the shameful collaboration from fellow Africans that was used by the invading forces. The trend continues after independence when sons and daughters of the collaborators – the home guards — were handed the reign of power and allowed to rule in the cause of imperialism.

They came with guns, the bible and capitalism. The exploitation for European and North American growth required a quick injection of capitalism. Thus, people were divided from people so that some would serve capitalist interests whilst others were left to struggle and starve. The majority of people — workers and peasants — remained poor but were forced by economic pressure to contribute their labour to enrich their local and global class enemies.

That history needs to be told. Liberating African history is perhaps the first step in liberating Africa. The two struggles are linked and the one cannot be achieved without the other. The question then is, when and how will Africa liberate itself from the new forms of exploitation and oppression invented by imperialism and capitalism? This question is central for a socialist Pan-African movement.

African Nation Started Will Not Lead to Liberation

The 7th Pan African Congress came out with the slogan ‘Don’t Agonise, Organise!’. Organisations are essential for liberation. Yet a clarification on the type of organisation and the purpose of organisations is needed. The first point that needs to be understood is that there will be no support for African liberation from the nation-states created by colonialism and imperialism in 1884. Manji (2020) explains this clearly:

… the state was itself a colonial state and set up to serve, protect and advance the interests of imperial power and its entourage of corporations and banks. That state had a monopoly over the use of violence. It had police forces, armies, and secret police and it used force and where necessary, violence, to protect the interests of the way in which capitalism operated in the peripheries. And the interests that today’s African nations protect are not those of the working people of Africa. They protect the interests of capitalism and international finance. The ‘leaders’ of these states, whether they came to power by ‘elections’, military or other means are not the leaders of African working people, both their and imperialism’s propaganda and myths notwithstanding. Here lies the first lesson for Pan-Africanism: Do not depend on African states and its ‘unity’ organisations (African Union, among others) to liberate the people of occupied Africa. Look for allies among working people throughout Africa.

It is a Class War in Africa

The thinking, the slogans and ideas used before independence in the anti-colonial phase were appropriate for the conditions of the time, but are no longer valid. All Africans were, to a lesser or greater extent, part of the resistance against colonialism and sought or fought for independence. Hidden behind this facade of African unity was the time bomb planted by capitalism and imperialism: the creation and nurturing of a comprador class which owed its existence and survival not on the labour and land of Africa but on finance capital, on transnational corporations and the capitalist governments in Europe, America and in the ‘free’ world which represent the interest of finance capital. The class nature of African society was exposed fully only after independence that was charted on capitalist and imperialist terms. Kenya provides a sad example of this. Kenyatta and KANU-B (after the purge of the real, radical KANU) were seen by some at the time of independence as the solution of problems created by colonialism in the hope that they offered the vision that Mau Mau fought for. But it was too late to take preventative measures by the time this reality became apparent to all. Kenyatta and the gang used all the power and armed might they were given by imperialism to gobble up land, resources, industries and the labour of Kenya in the same way as colonialism had done. All those who sided with the gang got rewarded in various ways whilst all those who opposed it were brutally suppressed. The reality was now evident to all — the new enemies of the people were the comprador ruling class who ruled to enrich themselves and to protect capitalist and imperialist interests.

This situation is the same or similar in all countries of Africa. Divided nation-states stand no chance of reclaiming African independence. Only a people’s socialist Pan-Africanism stands a chance of success.

It is an ideological War: Capitalism or Socialism

Pan-Africanism needs to be based on a clear ideological platform. One of the reasons it has not made progress is the division created by colonialism that divided Africans into supporters of capitalism and supporters of socialism. Imperialism used its political, social and military power to ensure that favouring socialism were defeated or eliminated. The division paralyzed Pan-African movements too as no action could be taken because of these ‘natural’ divisions. Pan-Africanism, if it is to have meaning for working people, has to reject capitalism which enriches a few and impoverishes the many in favour of socialism which alone can lead to equality and justice for the many.

Imperialism and their local, African allies are busy eliminating or marginalising leaders who favour socialism and who have the support of masses of people. They do the same to progressive, Pan-African organisations. It is no longer possible to rely on a few individuals to be leaders of Pan-Africanism. The time has come for working people to take over the collective leadership of Africa. Let there be thousands of leaders of People’s Pan-Africanism so that the elimination of some would not cripple their organisations. The Socialist Pan-African movement has to work overground and underground to organise people, and build up a strong, united, Africa-wide organisation. It needs to set up a thousand Lumumba Institutes to train its activists ideologically, politically and in other ways. It needs to set up a thousand Ukombozi Libraries, a thousand Vita Books all united to achieve a common goal; a united, socialist Africa. Let the new activists gain experience in action so as to find a way out of the terrible jungle that imperialism has plunged Africa into. Let a thousand blows cripple the imperialist monster. African youth have showed in multiple ways that they are ready for the coming battles. Let them be the leaders to lead Africa into a new dawn. Let progressive women activists bear equal burden with men as they always have. They are the hidden power to liberate Africa.

Building a Pan-African Agenda in Germany

How Guinea and the PDG Helped Shape Modern Pan-Africanism

The Democratic Party & the African Movement

Labour purge: Starmer steps up attacks on the Marxists

Time for action: The next steps in the UCU dispute

Britain: Labour purge – Starmer steps up attacks on the Marxists