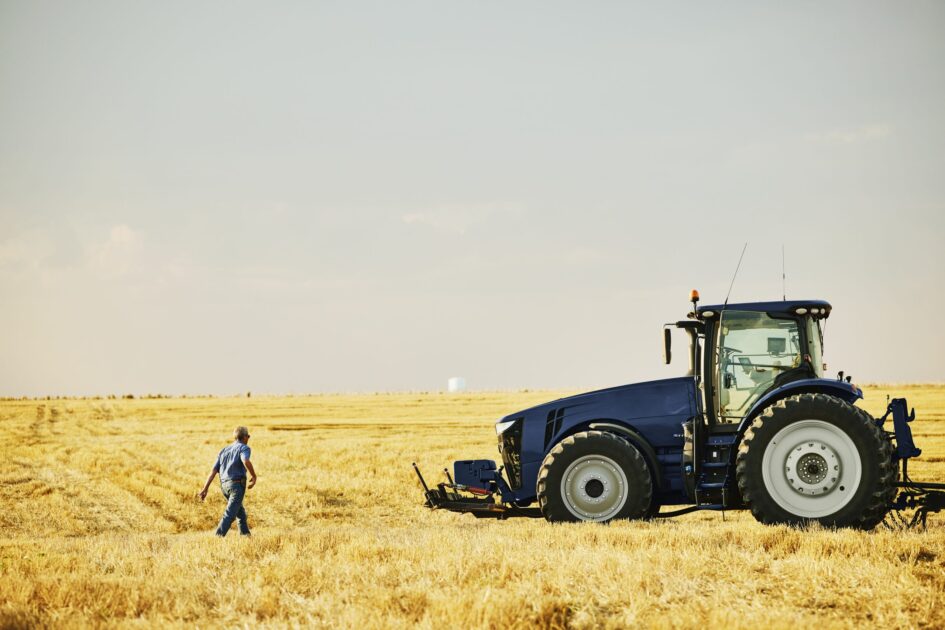 This time last year, 10,000 workers and UAW members at John Deere waged a massive strike that became a national news story. This year, workers at another industrial manufacturer are spending Thanksgiving carrying on a strike that has lasted for seven months, but has received significantly less national attention. As Mel Buer reports, “CNH Industrial, a multinational corporation, is an agricultural machinery and construction equipment manufacturer with 13 locations across the United States producing its Case and New Holland brands of equipment. Workers at the Burlington and Racine locations are unionized with the United Auto Workers (UAW)—UAW Local 807 and Local 180, respectively—and have been embroiled in contentious contract negotiations with the company since earlier this year. Their previous six-year contract with Case New Holland officially expired on April 30. After weeks of stalled negotiations failed to produce an acceptable contract, over 1,000 workers in Burlington and Racine walked off the job on May 2.” As the holidays approach and the weather gets colder, we need to remember the brave workers holding the line and fighting for a better life for themselves and their families. In this mini-cast, we speak with Marcques Derby of UAW Local 807, who has worked at CNH Industrial for 11 years.

Kellogg’s strikers hold the line and prepare for winter

The Time of the Commune — Owen Holland