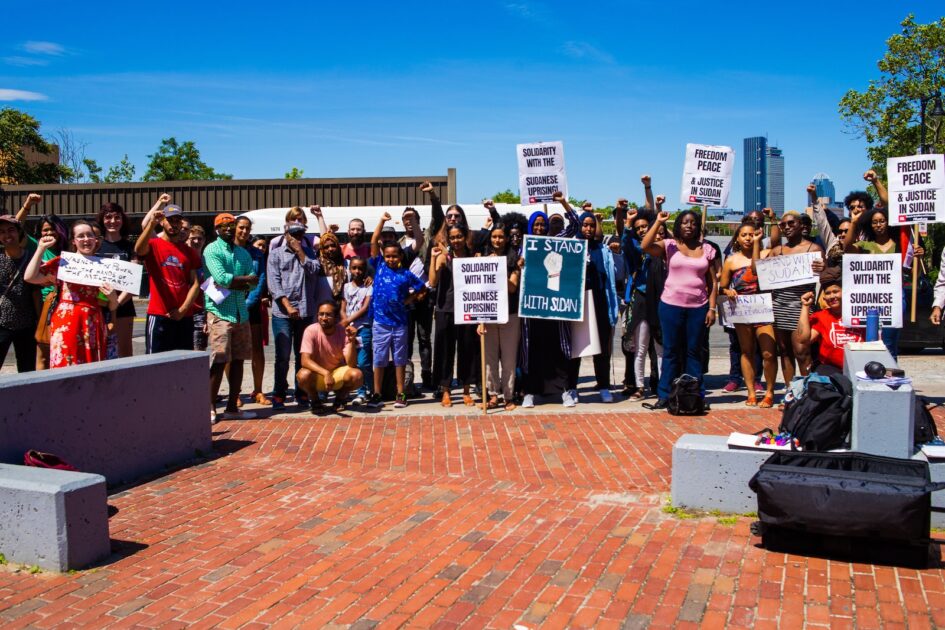 Sudan’s Prime Minister Abdalla Hamdok resigned on Sunday amid widespread protests demanding an end to military rule that have faced deadly repression. Hamdok, a civilian, announced his resignation in a televised address. Hamdok’s agreement with the Sudanese military after a coup in October was massively unpopular and protesters took to the streets against what they said was a betrayal of the revolutionary process that began in September 2018.

Hamdok first became Prime Minister in August of 2019 as part of a power sharing agreement with the military that was supposed to eventually result in a transition to an elected government. But Hamdok was deposed in a military coup in October 2021 when the armed forces led by Lt. Gen. Abdel Fattah al-Burhan forcefully seized power and declared a state of emergency. Hamdok, however, shortly returned to office by signing a political deal with the military the following month. Hamdok justified this move as an attempt to avoid casualties, but the military repression of demonstrations continued.

Tens of thousands took to the streets demanding the establishment of full civilian rule and denounced Hamdok’s move to seek an accommodation with the military. This coup dissolved a 2-year old joint civilian-military Sovereign Council, which was created after the 2018 revolution deposed long-standing ruler Omar Al-Bashir. Hamdok was put in power to oversee Sudan’s government until the next elections, but in practice had limited authority.

Just hours before Hamdok’s resignation, police violently dispersed protesters, killing at least three people according to the Central Committee of Sudanese Doctors. Hadmok’s resignation represents the failure of his earlier acceptance of an alliance with the military. Supporters of the revolution – including unions, neighborhood resistance committees, and political parties like the Sudanese Communist Party – rejected this “power sharing” from its outset.

Despite continued violence and military repression, protesters have been leading actions in the hundreds of thousands to press their demand for a completely civilian government. Even though Hamdok’s resignation itself was not a key demand, this development is an indication of the determination and strength of the movement fighting for the complete removal of the reactionary military’s grip over the government as well as the depths to which military leaders will sink in their attempt to undo the revolution.

The people in Sudan have been able to achieve massive gains by gathering in the streets in enormous numbers to demand change with a dedicated and uncompromising people’s movement. In the face of the current highly volatile situation, the revolutionaries are committed to continue on this path.

Sudan: Prime Minister’s reinstament is a sham – keep up the fight!