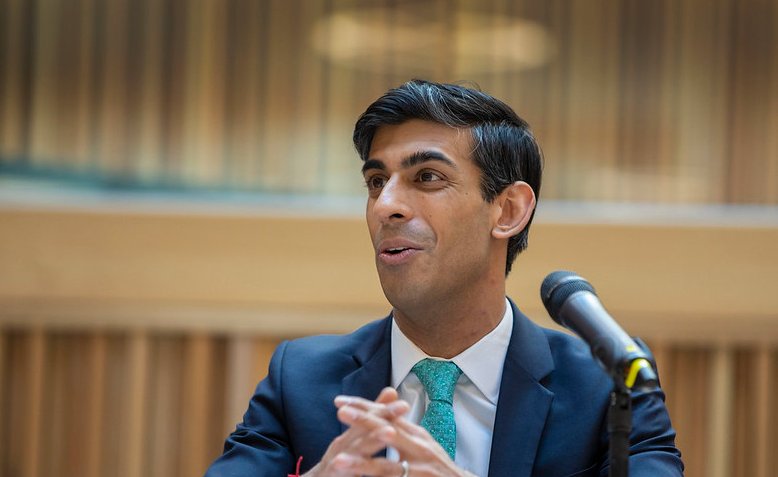 At 2pm today, Chancellor Rishi Sunak stood up in Parliament and proceeded to give the British public a slap in the face. The headline was the increase in the National Insurance threshold, a measly measure that will do very little to alleviate the economic pain millions will suffer in the coming months. NI will still rise from 12% to 13.5% from next month, but, from July, the threshold at which you start paying will rise from £9,500 to £12,500. Ostensibly, this will lower the tax burden of low and middle-income earners, while raising it for those above the threshold.

This is all well and good, except for the fact that households are still reeling from Universal Credit cuts, that overall inflation is currently at 8.2% RPI and rising fast, and that, from next month, the energy price cap will rise by 54%. These developments will absolutely obliterate the living standards of millions of people around the country and the NI changes announced today barely begin to address this.

The other measures are equally farcical. A 5p cut to fuel duty (until March 2023 – how generous!) and a 1% cut in the base rate of income tax (from 2024!) are all pleasing to Sunak and to the Tory cadre as they allow them to present themselves as a ‘tax-cutting party’, but, in fact, only reverse one-sixth of the tax increases put in place during Sunak’s own term as Chancellor.

Promising a 1% tax cut two years from now is really just insulting the public’s intelligence, especially since this is entirely undone by Sunak’s freezing of the income tax threshold. What’s more, Sunak is planning to finance these cuts through changes to student loan repayments that will force graduates to pay back loans earlier and raise over £5 billion in government revenue. This is guaranteed to lay the burden of these cuts squarely on the shoulders of the lowest earning graduates.

If anything at all can be gleaned from today’s announcements, it is that the Tories are as committed as ever to the failed and bankrupt ideology of neoliberalism and its obsession with tax cuts, austerity and balanced budgets at all costs. This has been the Tory party playbook for the past 40 years and has only served to dismantle our public services, collapse living standards and cripple the working class.

Working people can simply not afford another two years of neoliberal rule. Organising the resistance to Tory austerity remains a central priority of socialists in Britain. Today’s budget only confirms the urgency of this task.

Austerity isn’t over – Prepare for struggle