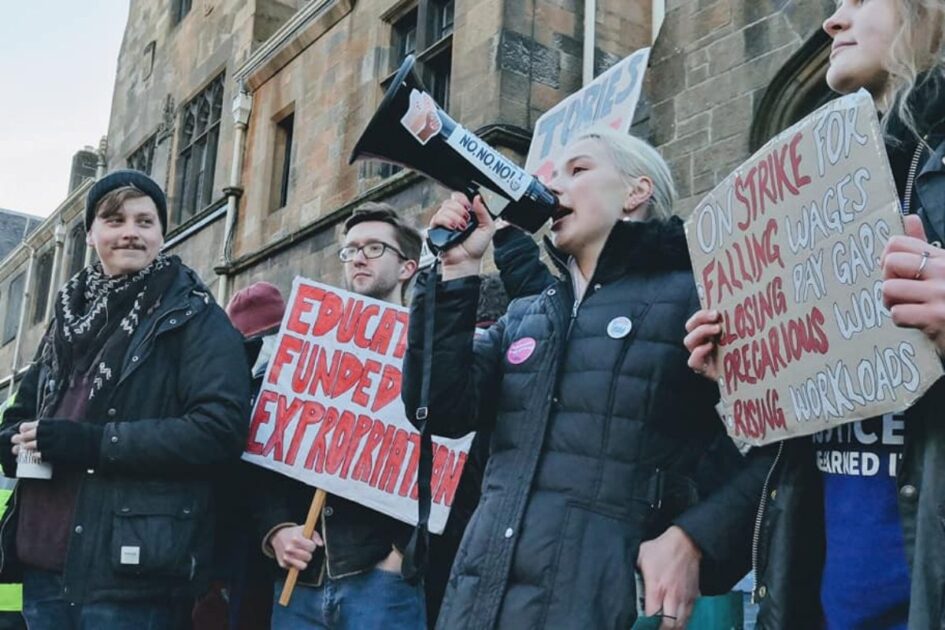 The National Union of Students (NUS) has called for a nationwide day of action this term, on 2 March, involving a student walkout at universities across the country, and a mass demonstration in central London.

Students have faced a year of lockdowns, mental health crises, reckless decisions by university management, and eye-watering fees and rent. On top of this, we have a government that couldn’t care less about this situation, and who only make matters even worse.

But it is not just students who are angry. Staff have been on the forefront of the battle against university management, with UCU members taking strike action three times in the last four years over pensions, pay, and conditions – most recently with three days of action last December.

The mood of anger on campus is palpable.

So graduates pay, for their education and ongoing professional training, and the infrastructure that society relies on, not to mention property prices, and the biggest companies profit. Well, thank goodness for capitalism. 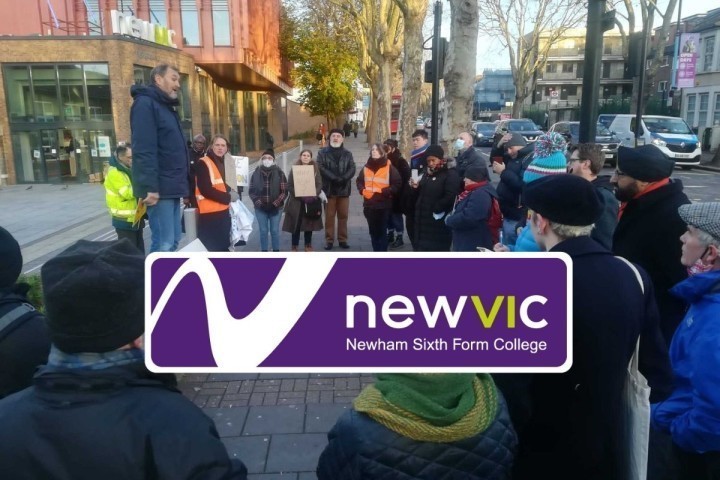 These problems go beyond higher education. Further education has also been facing cuts for years. Spending levels per pupil have been dropping; meanwhile, schools are expected to produce better and better results.

In addition, NEU staff at various colleges have taken strike action in the last year against workloads and academisation, amongst other things.

We know from the climate strikes and other mass movements over the last few years that young people are becoming increasingly radicalised, and are looking to take to the streets. Recent events show that their teachers are too.

Rather than acting in isolation, this walkout provides an opportunity for staff and students across schools, colleges, and universities to unite in order to strike a decisive blow against the marketisation of education. 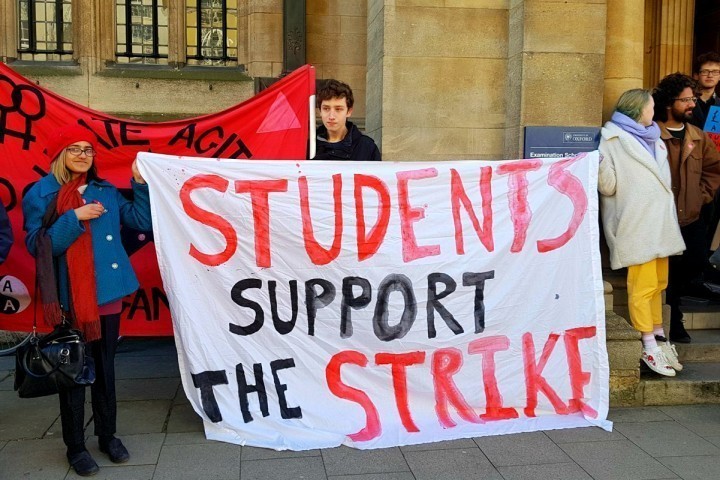 As part of the 2 March national walkout, the NUS is putting forward the following four demands:

It is a great step forward for the NUS to organise such action, around such demands.

At the same time, the UCU is in the middle of balloting its members for further strike action this term.

If the NUS can seriously mobilise students to walkout at the same time as their lecturers are on strike, this will significantly strengthen both workers and students in their demands – laying the basis for a serious united mass struggle against marketisation.

Last December, students came out overwhelmingly in support of striking staff. As a result, solidarity networks and campaigns already exist in universities up and down the country. More than ever, the common interest that students and staff share has come to the fore. 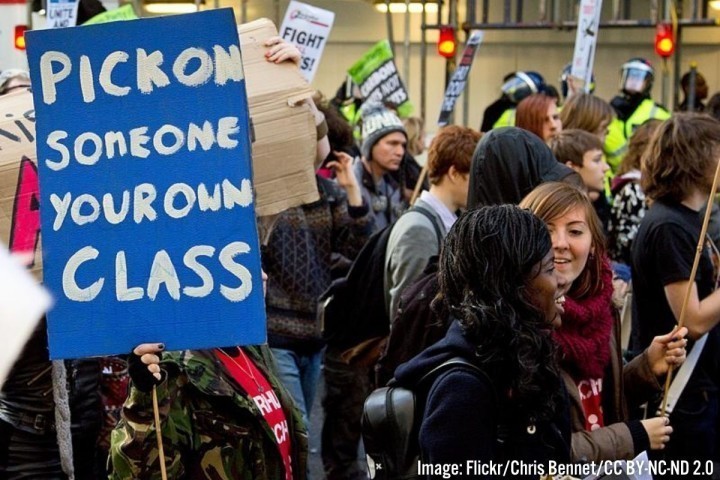 In order for the walkout to be successful, we need to begin building for this properly now, to galvanise a mass movement of students and staff.

Local student unions and activists should set up mass meetings, involving as many students as possible, in order to discuss and vote on the fighting strategy and programmatic demands that we need to win.

These democratic mass meetings should draw up a battle plan for every campus. And committees of action should be set up, involving representatives from the trade unions and the student movement, in order to coordinate efforts across every town and city.

Student unions must spread information and provide resources (such as transport) to enable students to attend the national demo in London. And local activity and demonstrations should be called to build for the walkout, which in turn could pave the way for a wave of occupations across the country.

We call on all students and staff to join the walkout on 2 March. But a one-day walkout must only be the beginning.

Above all, the call for free education must be made loud and clear. Free education – funded by expropriation – is the only way to transform universities into genuine public institutions, free from the pressures of capitalist competition and private profit.

This must be combined with workers’ control, with students and staff democratically-running universities to ensure that our interests are met.

In all this activity, Marxist students will be making the case for these demands, and helping to build unity between students and staff. On this basis, we can organise a coordinated campaign across the whole education sector.

This could set an example for the rest of the labour movement – providing a platform for a one-day strike across the whole public sector, and a wider fight back against the Tories and the bosses.

Why students must support the UCU strike

Scenes from the student walkout today in New York City,…