Tax the Rich? We Did That Once 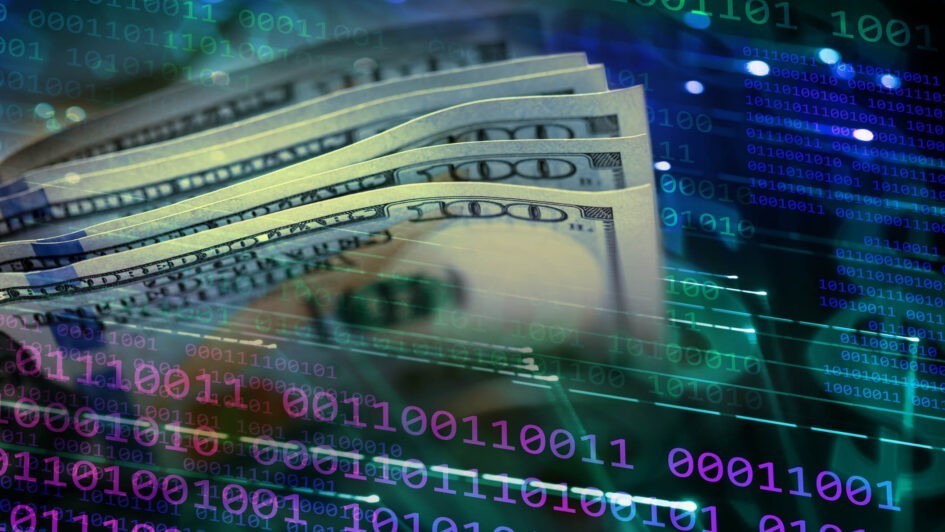 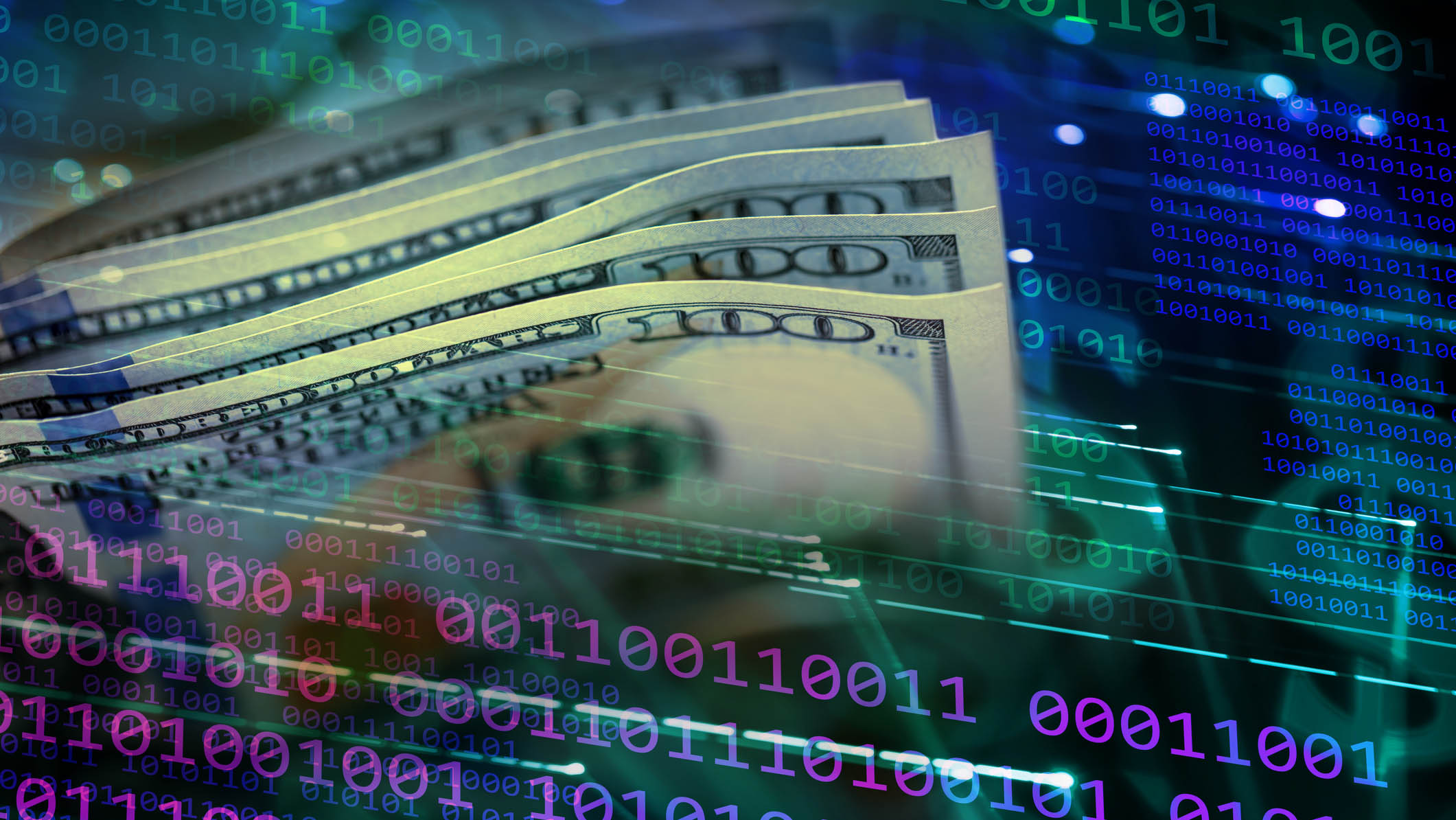 A Little History Might Just Inspire Us To Try That Taxing Again.

Once upon a time, the United States seriously taxed the nation’s rich. You remember that time? Probably not. To have a personal memory of that tax-the-rich era, you now have to be well into your seventies.

Back at the tail-end of that era, in the early 1960s, America’s richest faced a 91 percent tax rate on income in the top tax bracket. That top rate had been hovering around 90 percent for the previous two decades. In the 1950s, a Republican president, Dwight D. Eisenhower, made no move to knock it down.

The rich felt those taxes. The high life struggled. Consider what happened to one fabled emblem of that era’s excess, the nation’s first-ever penthouse.

Marjorie Merriweather Post, an heiress who had become America’s richest woman, had that penthouse built atop a new Fifth Avenue luxury tower in 1925. The top federal tax rate then in effect as builders were putting the finishing touches on Post’s spectacular three-floor, 54-room residence: just 25 percent.

Post’s fabulous penthouse would find no new takers in this new high-tax era. The penthouse went vacant all through the 1940s. In the 1950s, with the nation’s top tax rate still above 90 percent, the luxury tower’s owners threw in the towel and broke up the former Post palace into six separate units. America’s rich, most observers figured, were adjusting to living lives significantly less rich.

But the political winds were changing. In 1963, President John Kennedy, himself the product of one of America’s grandest fortunes, asked Congress to drop the nation’s top tax rate down to 65 percent. Congress would mostly oblige, and that top tax rate would sink to 70 percent in 1965. In the 1980s, Ronald Reagan and his friends on Capitol Hill would shove that rate down even further, first to 50 and then to 28 percent.

This top tax rate then inched up to 31 percent in 1991 and has been bouncing around in the 30s ever since. The current top-bracket rate: 37 percent.

What has this nosedive in tax rates on the rich meant for average Americans? Nothing good, concludes veteran tax analyst James Steele in a just-published report from the Center for Public Integrity and Bloomberg Tax. Over recent decades, says Steele, “Congress after Congress has cut taxes on the richest people and corporations — billions of dollars that would otherwise have gone to the federal till for spending that could help the rest of the public get ahead.”

Steele’s new study acknowledges upfront that a variety of factors have contributed to the deeply unequal United States we have today, everything from deregulation and a weakened labor movement to the shrinking of our national safety net.

“But taxes,” he emphasizes, “have been a principal engine of worsening economic inequality simply because the wealthy, thanks to their success in Congress, now have more money — to buy stocks, invest in real estate, build megayachts, blast off into space, and make campaign contributions to politicians so the cycle isn’t interrupted.”

Steele’s report adds all sorts of eye-opening detail to a don’t-tax-the-rich story tax analysts have been tracking for years now. Consider his take on the tax treatment of dividend income, a concern few average-income Americans have on their radar screens.

Dividend income, in the decades before the start of the 21st century, faced the same tax rates as wages and salaries. In 2003, the Bush White House and Congress gifted the nation’s rich a new arrangement and chopped the tax rate on most dividends down to 15 percent.

These execs and shareholders so enjoyed how the 2004 American Jobs Creation Act played out that that they went out and convinced Congress to do it all over again with the Tax Cuts and Jobs Act of 2017. The convincing came easy. One reason: Corporations, observes Steele, annually spend “more than 85 percent of the total reported expenses associated with lobbying Congress.” Trade unions “account for less than 2 percent.”

How unequal a nation have dynamics like these created? A just-released report from the Congressional Budget Office helpfully paints a revealing picture. This new CBO study on the distribution of American income adds up all the changes “in household income, means-tested transfers, and federal taxes between 1979 and 2019.”

Between those two years, the CBO data show, household income “after transfers and taxes” — and after adjusting for inflation — grew on average by 97 percent among households in the nation’s most affluent 81st to 99th percentiles. In other words, America’s affluent but not super-rich households saw their after-tax incomes about double in the four decades after 1979.

Households in the top 1 percent have fared considerably better. Wealthy Americans in the 99th to 99.9th percentiles — the bottom 90 percent of the top 1 percent — have watched their after-tax incomes nearly triple, rising 193 percent.

Within the rest of our super rich, the top 0.1 percent, we see even more striking leaps. Households in the bottom 90 percent of this top 0.1 percent have had their inflation-adjusted, after-tax incomes shoot up a stunning 367 percent.

Anybody looking for a 54-room penthouse?

Once again austerity proponents tell it like it isn’t

Former VUWSA student: “Once were radicals”

Interview (Part III) with George Mavrikos: “The ‘Specter’ of the Working Class is Haunting the Bourgeoisie Once Again”