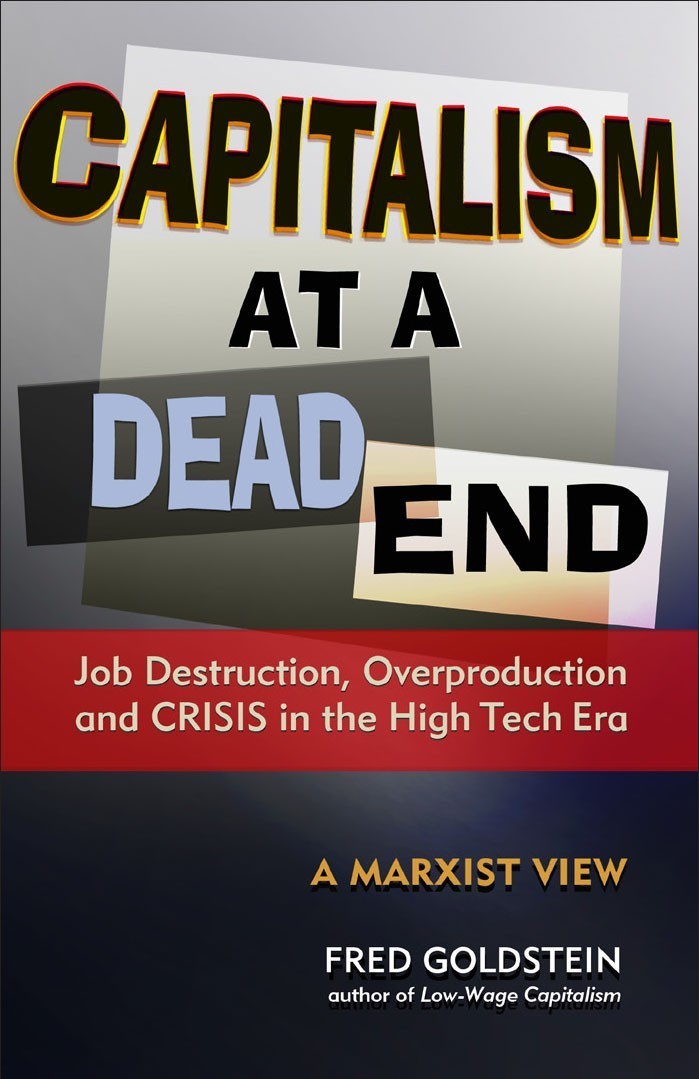 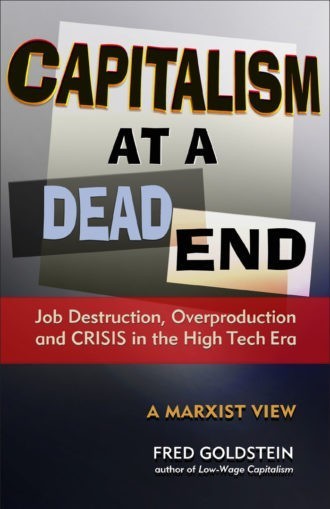 Tens of thousands of workers in the technology sector have been laid off this year. Estimates vary, depending on when you start counting — January or June — and how you categorize the workers. The capitalist class, which has used “high tech” to lower the wages of workers in multiple industries, is now trying to lower the wages of high-tech workers.

Some companies, in particular Amazon, have major operations in both technology and retail sales. The 400,000 warehouse workers in Amazon, who are facing a busy holiday season, haven’t been affected by layoffs, but 10,000 workers in Amazon Web Services who supply vital data-processing services to thousands of businesses, have been put on notice.

According to the trade group CompTIA, some 175,700 workers have found jobs in the technology sector this year. At the same time, Meta, the e-commerce giant and parent company of Facebook, has announced it is laying off more than 11,000 workers, about 13% of its employees. Twitter, currently in the news after the far-right billionaire Elon Musk takeover, has cut around 3,700 workers, and 1,200 Twitter workers have quit. Lyft, Uber’s main competitor, laid off 700 from its administration; Stripe, a big online payment company, another 1,100.

Intel, the major U.S. chip manufacturer, is tied to the personal computer market. Due to forecasts of a sharp decline in PC sales, Intel has announced that the company will reduce their costs by $3 billion in 2023 and $8 to $10 billion in 2025, which implies major layoffs to come.

The Meta layoffs go along with a tremendous decline in its stock value. Valued at $1 trillion only a year ago, the value of the company, measured by its price on the stock market, dropped to a quarter of what it was at its peak. Meta’s stock decline is roughly the same as the decline in cryptocurrencies over the same period. According to the Nov. 10 New York Times, “Stocks like Meta, Microsoft, Amazon and Apple have suffered staggering losses [in market value] this year.”

Technology companies often adopt a strategy that involves operating at a loss for a long time to create or dominate a market, relying on its investors to stave off bankruptcy. When investors know that a tech company is following such a strategy, its stock price is generally not affected.

A good example is Amazon. Amazon was founded in 1994 and didn’t have a full-year profit until 2003, although it had been a multibillion-dollar company for years before then.

The current decline in market values over a number of companies is not a conscious business decision. It reflects broad economic forces. In what it claims is its goal of controlling inflation, which is higher now than at any time since the 1980s, the Federal Reserve has been raising interest rates and has made it clear that the price of borrowing money, otherwise called interest, is going to remain high for a while.

The Fed’s strategy makes it more expensive for capitalists to speculate and bursts speculative bubbles regarding corporations that operate at a loss.

Large losses in stock market values shake the capitalist economy. They can lead to a recession, which punishes workers as they often lose their jobs. Losing a job hammers workers, who, more likely than not, live from paycheck to paycheck. They often lose substantial benefits in addition to their health care coverage. Facebook, for example, provided free meals, dry cleaning and car service to take tech workers home when they worked late.

The number of layoffs is important. When massive layoffs take place across an industry, it is much harder for laid-off workers to find any new job.

In the search for superprofits, when there have been changes in technology that increase productivity, capitalism has an innate tendency to produce more goods than can be sold at a profit. The first companies to adopt the changes can make big profits if they increase sales. This forces others to adopt the new technology. (See “Capitalism at a Dead End,” by Fred Goldstein, for a discussion on the impact of dramatic technological leaps on the capitalist economy.)

For a tech company, the changes in technology flow from the skills its employees have or develop. Amazon provides an example of the impact such changes can have. Since 2004, when software engineers working for Amazon realized that the way Amazon built flexible and powerful data centers could be generalized to allow any company, for a fee, to run their technology on Amazon’s Web Services and eliminate all the well-paid workers running individual data centers, AWS has grown to provide $62 billion in revenue and three-quarters of Amazon’s profits in 2020, according to Wall Street analysts.

One way for a tech company to ensure it had employees who could develop new technologies was to hire any qualified people it could for research and development, as well as sales representatives who could sell what was produced. This meant they hired many workers, speculating they might need them if sales increased.

Now that there is less demand for what they produce, tech companies aim to reduce costs to operate at a profit. They are doing this by eliminating workers. Unemployment figures are still low, but the mass layoffs in technology indicate the coming recession will be sharp.

As Bulb goes bust, turn out the lights on privatised energy market

Tens of thousands join climate strike in Glasgow during Cop26

Are we really Luddites just for logging off? We can be wiser about boundaries for technology

Sustainable technology isn’t enough to save us