That time Obama made it legal to propagandize his own people 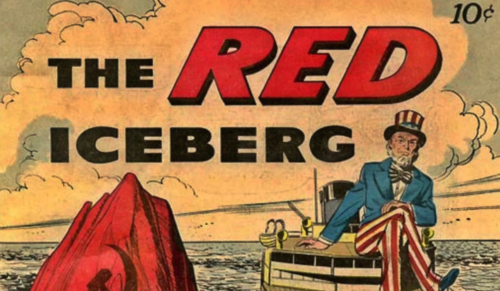 It’s all a pre-scripted show, folks… 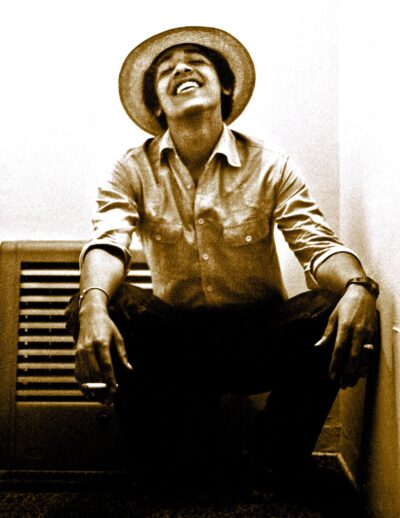 The U.S. Information and Educational Exchange Act of 1948 — a.k.a. the Smith–Mundt Act — was first introduced by Congressman Karl E. Mundt (R-SD) in January 1945. It was passed by Congress and signed into law by President Harry S. Truman on January 27, 1948. According to the always-reliable Wikipedia, “The Act was developed to regulate broadcasting of programs for foreign audiences produced under the guidance of the State Department, and it prohibited domestic dissemination of materials produced by such programs as one of its provisions.”

Translation: When the State Department and other nefarious agencies produced propaganda to be used in the name of programming “foreigners” (in the early days of the Cold War), Congress decided against the U.S. also propagandizing its own citizens. How quaint.

“For decades, a so-called anti-propaganda law prevented the U.S. government’s mammoth broadcasting arm from delivering programming to American audiences. But on July 2, that came silently to an end with the implementation of a new reform passed in January. The result: an unleashing of thousands of hours per week of government-funded radio and TV programs for domestic U.S. consumption in a reform initially criticized as a green light for U.S. domestic propaganda efforts.”

While you debate Democrat vs. Republican or Fox vs. CNN, the elites own your mind… unless, of course, you keep yer guard up.

Yuri Gagarin in his own words

The Obama Line, Samantha Power, and U.S. Intervention in West Africa During the Ebola Epidemic

Barack Obama’s father identified as CIA asset in U.S. drive to “recolonize” Africa during early days of the Cold War