The BC NDP’s disgraceful week 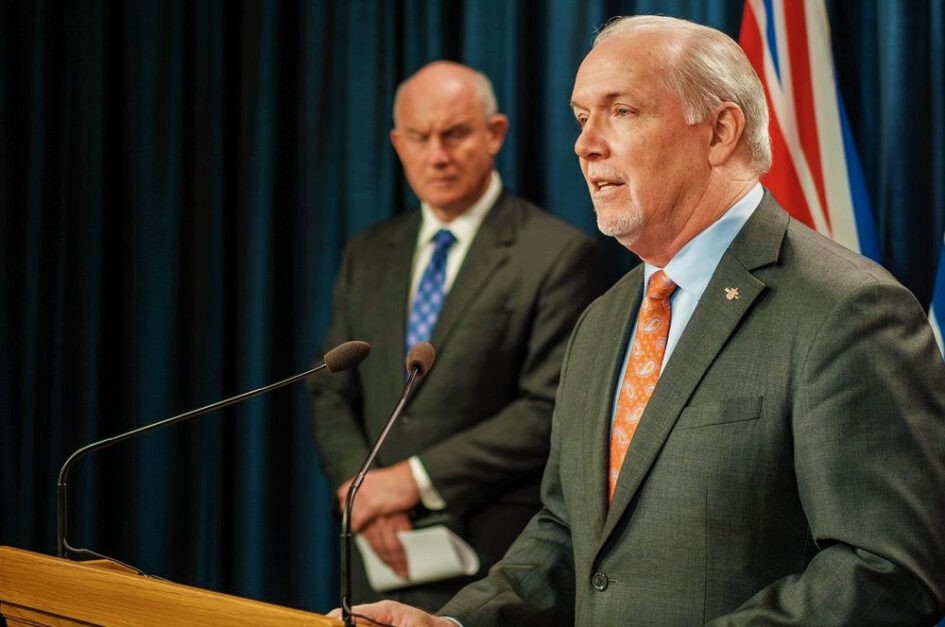 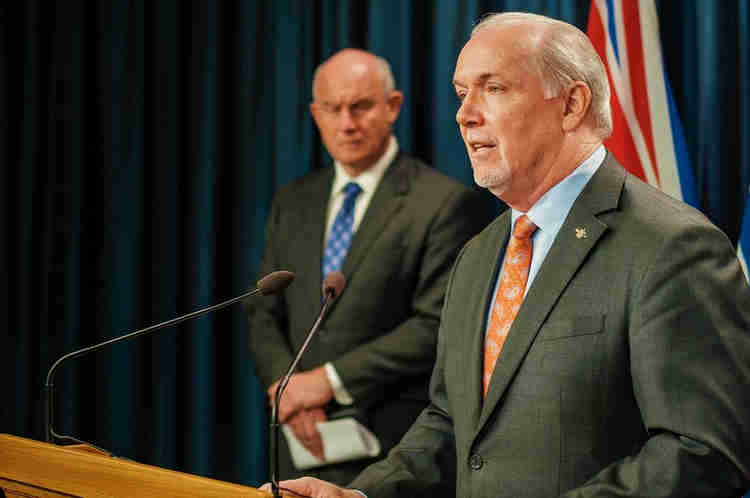 It is hard to get one’s mind around the last week in the life of John Horgan’s right-wing NDP government. Needless-to-say a variety of left posers who are invested in the NDP project are still trying to claim leftists should continue to try to push the party “left” despite the grotesque events at Wet’suwet’en and the government’s rejection of a proper sick day leave policy under corporate pressure.

On the sick day front, even Unifor National President Jerry Dias, who showed up for a Doug Ford press conference, called out Horgan and crew.

Their press release was quite blunt: “The provincial government has failed the B.C. workers by succumbing to pressure from employers to minimize paid sick days”.

The paid sick day quisling capitulation is predictable, but low:

The appalling actions of the government allowing the RCMP to run riot in Wet’suwet’en is far worse. It shows, yet again, what a fraud their entirely fake commitment to “reconciliation” is.

We looked at it here on The Left Chapter in RCMP attack on Wet’suwet’en during a “climate disaster” is a new BC NDP government low. New revelations are making what has unfolded qualitatively more terrible as can be seen in Dramatic Video Shows Militarized Canadian Police Raid Wet’suwet’en Land Defenders & Journalists and B.C. Civil Liberties Assoc. demands RCMP leave Wet’suwet’en territory.

It is actually just par for the course.

As we already looked at in Federal NDP Wet’suwet’en statement is a masterclass in BS, the federal NDP is all-in on this front, refusing to call out the BC NDP at all while pretending to be concerned by the RCMP’s actions.

Titanic hypocrite Charlie Angus drew well deserved ridicule when he tried to get in on the faux outrage partisan act:

Despite some sad, plaintive wails to the contrary, this IS the NDP and it is not going to change. It is how the NDP has governed anywhere it has “won” elections in the neo-liberal era from Ontario to Nova Scotia, BC, Alberta and Manitoba where they squandered being in “power” for a generation.

To ask leftists to continue to tilt at windmills or to go once more into the breach is worse than a waste of time, it is, as these most recent events show yet again, a sick joke.

See also: After 60 years those embracing class struggle should move on from the NDP (theleftchapter.com)

‘We’re fighting for the soul of Goldsmiths’: three-week #GoldStrike starts with a bang