The death penalty is a barbarous stain on our humanity 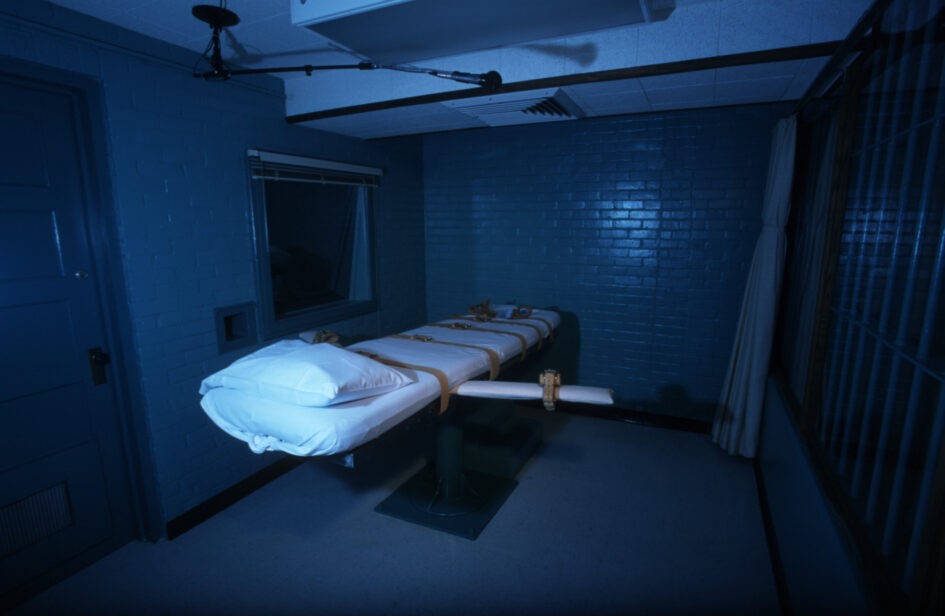 According to a 2021 survey by the Pew Research Center, even though they have doubts about its administration, fairness, and usefulness as a crime deterrent, most Americans today still support the death penalty. Moreover, while it may seem like a brutal relic of a bygone era, capital punishment is still legal in 24 states, for the federal government, and for the military. As John Gramlich writes, “while state-level executions have decreased” in recent decades, “the federal government put more prisoners to death under President Donald Trump than at any point since the U.S. Supreme Court reinstated capital punishment in 1976.”

Sister Helen Prejean has spent much of her life as a Catholic nun bearing witness to the violent inhumanity of state executions and campaigning to abolish the death penalty. Her work has been recognized around the world, including by the Pope, and has been instrumental in advancing national dialogue on capital punishment and in shaping the Catholic Church’s vigorous opposition to all executions. She is also the author of Dead Man Walking: An Eyewitness Account of the Death Penalty in the United States, The Death of Innocents: An Eyewitness Account of Wrongful Executions, and River of Fire: On Becoming an Activist. In this special episode of Rattling the Bars, TRNN Executive Producer Eddie Conway sits down to speak with Sister Prejean about the barbarous injustice of state-sanctioned executions and her own path to becoming a leading advocate for death penalty abolition.

‘A stain in the middle of our city’: Melbourne’s Park Hotel prison nightmare continues

Vaccines must be the property of humanity, not for monopoly profit

His mysterious death made national headlines, so why are police ignoring the case?