The Existential Threat of Global Heating 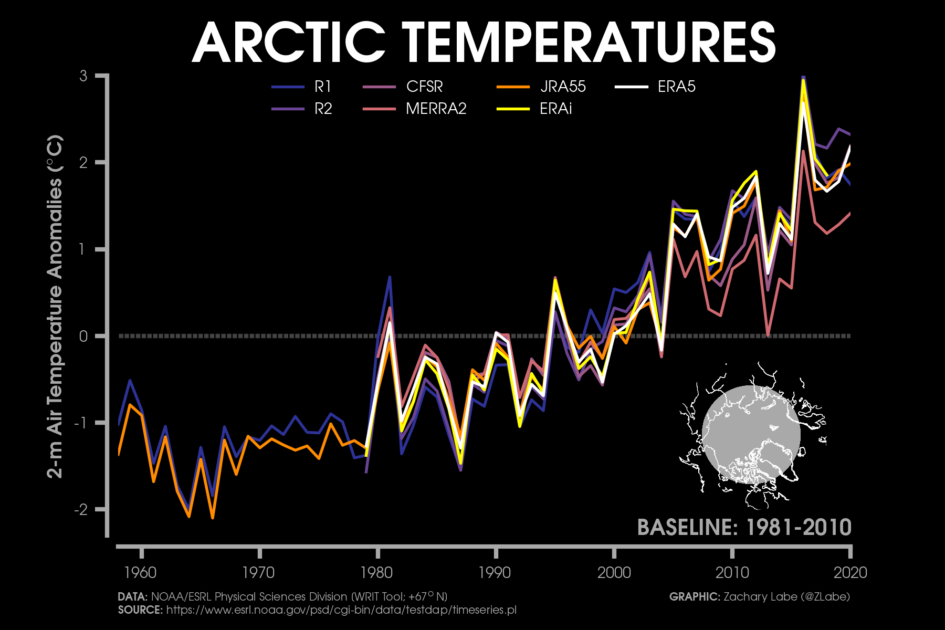 Once again, the hopes of billions have been raised, only to be dashed, this time by the cruel joke of COP26, the reality being that “By 2030, governments are planning to extract 110% more fossil fuels than their Paris Agreement pledge to limit the temperature increase to 1.5°C above pre-industrial levels would permit”.

The development of hydrocarbon reserves is proceeding unabated (Figures 1 and 2). Since the Paris agreement in 2015, the world’s 60 largest banks have poured $3.8 trillion into fossil fuel companies. In the US, auctioning has begun of drilling rights in Alaskan waters and the Gulf of Mexico. In the UK, whose PM is talking about one minute to midnight, 113 new licenses are offered to explore offshore reserves. Germany is developing new coal deposits. Australia, accounting for about 29% of traded coal globally in 2016, has become the world’s largest coal exporter and near-largest natural gas (LNG) exporter, currently representing around 3.6% of global emissions.

Huge LNG projects were planned in 2020 in Alaska ($43 billion), Mozambique ($33 billion), Kuwait ($16 billion), Nigeria ($11 billion), Australia ($11 billion), Russia ($10.8 billion, pipeline), Louisiana ($10.8 billion), Greece ($5.5 billion, pipeline) and elsewhere. According to NES FIRCROFT “In terms of new projects, however, the outlook is wide open. According to sector research firm Rystad Energy, around 250 new Oil & Gas projects are likely to be sanctioned for development in 2020 – up from 160 in 2016. The number of floating production, storage and offloading vessels (FPSOs) is due to increase with as many as 28 currently on order or under construction, while around 4,000 km of subsea oil and gas flowlines are due for installation this year.” 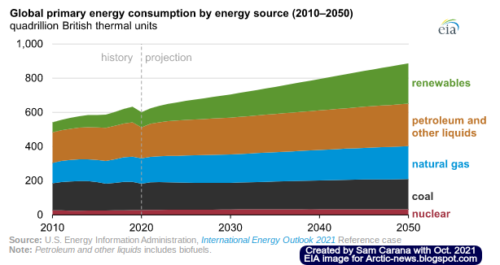 Figure 1. EIA projects nearly 50% increase in world energy use by 2050, with no decline in fossil fuel

A 2014 analysis by Katherine Keil concluded that fossil fuels like they exist in the Arctic are expected to continue supplying much of the energy used worldwide.

Given that future emissions and temperatures may exceed what current policies would lead to (Figure 2. below), growth in the use of fossil fuels combined with the lack of effective methods of reducing the concentrations of greenhouse gases in the atmosphere can only have catastrophic consequences. This means that unless civilization moves to a war-like footing, such as in pre-world war II, in an attempt to reduce carbon emissions from all sectors and to sequester greenhouse gas levels, large parts of the Earth may become uninhabitable.

So much for the term “security” repeated through corporate reports. 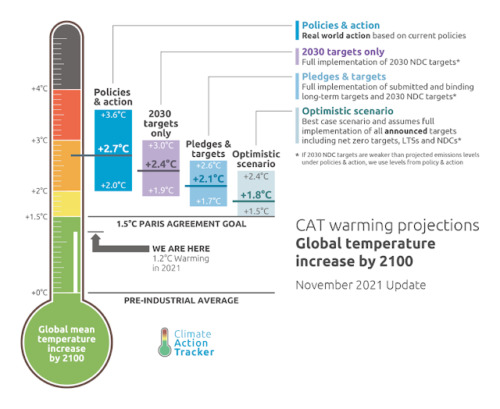 It is the children, led by an 18 years-old girl, who appear to have the perspective on what will determine the future of humanity and nature.

Does Repeatedly Calling China a Threat Reify It?