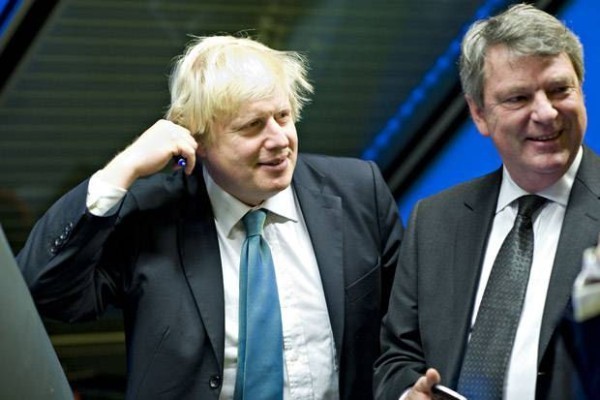 Even while government ministers are shedding crocodile tears over the fate of desperate Afghan men, women and children, we can be absolutely confident that there are officials and advisers already at work preparing an anti-refugee backlash.

We can be sure of this because we know how much home secretary Priti Patel in particular, admires the anti-refugee policy of the Australian Liberal Party.

This policy originated in August 2001 when a Norweigian freighter, the Tampa, rescued 433 Afghan refugees and five crew from a sinking fishing boat attempting to make the journey from Indonesia to Australia.

The Tampa’s captain determined to take them to safety in Australia only to be warned by John Howard’s right-wing Liberal government that if he entered Australian waters he would be prosecuted for people smuggling.

The situation was so desperate that the captain ignored the threat whereupon the Australian SAS were sent to seize the ship. They eventually landed the refugees on the island of Nauru.

This is a tiny independent state with some 11,000 inhabitants. The Australians paid the island to allow it to establish detention centres for refugees trying to make their way to Australia. This is, of course, something Patel intends to emulate.

At the time a general election was imminent in Australia with Howard’s government behind in the polls.

To turn the tide, the decision was made to weaponise the refugee threat. The line was that Australia was being invaded by people who were a threat to the country’s culture and security.

Ten years after the event, senior SAS officers made clear as far as they were concerned they had been used in a political stunt.

At the same time, the head of publicity at the Australian Defence Ministry declared that she had been told “that there was to be nothing in the public forum which would humanise these people”.

Howard was determined to show how tough and brutally callous he was, turning away a number of fishing boats carrying Afghan refugees.

On 19 October one of them sunk and 353 refugees drowned, 146 of them children. The government accused the refugees of throwing their children into the sea.

Many Australians blamed Howard for this disaster and later when a memorial was proposed to remember the victims, the government tried unsuccessfully to prevent it.

Aided by the Rupert Murdoch-dominated Australian press, the Howard government ran a vicious racist anti-refugee election campaign that swung the polls in its favour and returned it with an increased majority in November 2001.

While refusing to let in Afghan refugees, Howard nevertheless sent Australian troops to assist the US in occupying Afghanistan at the end of 2001.

One of the men orchestrating Howard’s campaign was Lynton Crosby who has been advising the British Tories since 2005 and who many hold responsible for Zac Goldsmith’s viciously Islamophobic campaign in the 2016 London mayoral election.

Crosby who even many Tories call “the Lizard of Oz”, was knighted for his services to British reaction in 2016. But he is not alone. Tony Abbott, one of Howard’s Cabinet members in 2001 and later a right wing Australian prime minister is today advising the Johnson government.