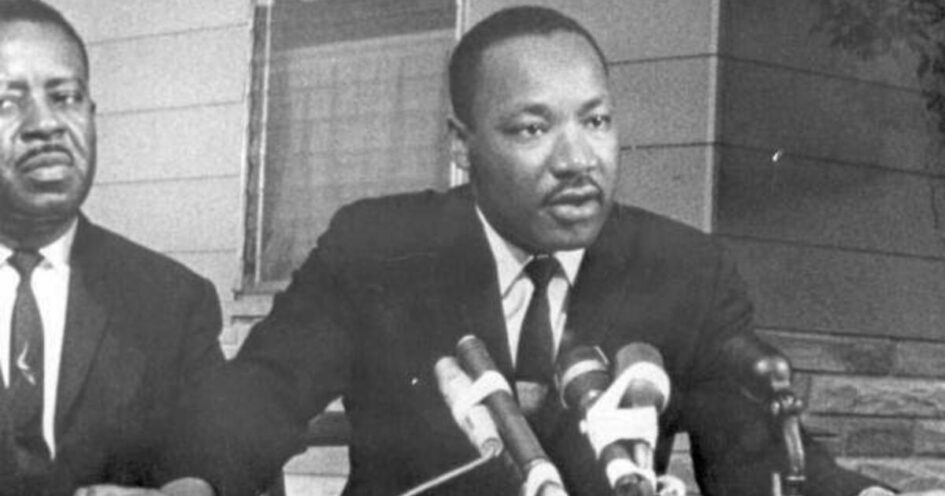 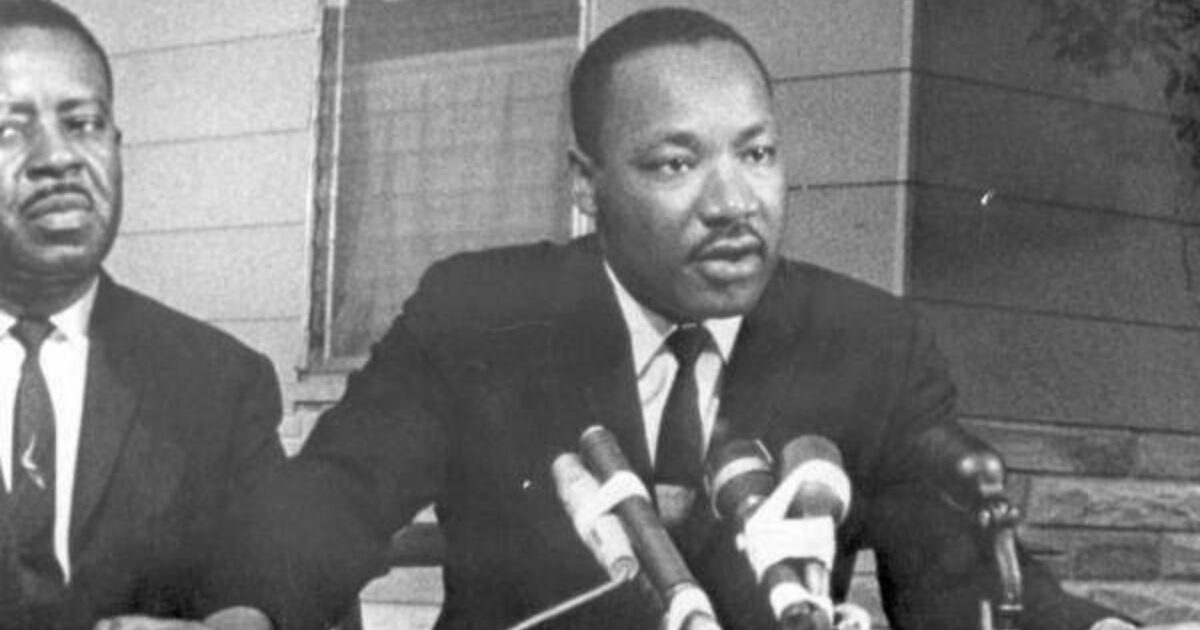 Above Photo: Martin Luther King Jr.’s goal was unflinching: the “total, direct, and immediate abolition of poverty.” (State Library and Archives of Florida)

King Believed That A Multiracial Working-Class Movement Was Required To Overcome The Failings Of Capitalism.

In 1952 a 23-year-old Martin Luther King Jr. wrote a love letter to Coretta Scott. Along with coos of affection and apologies for his hasty handwriting, he described his feelings not just toward his future wife, but also toward America’s economic system. “I am much more socialistic in my economic theory than capitalistic,” he admitted to his then-girlfriend, concluding that “capitalism has outlived its usefulness.”

King composed these words as a grad student on the tail end of his first year at the Boston University School of Theology. And far from representing just the utopianism of youth, the views expressed in the letter would go on to inform King’s economic vision throughout his life.

As Americans honor King on his birthday, it is important to remember that the civil rights icon was also a democratic socialist, committed to building a broad movement to overcome the failings of capitalism and achieve both racial and economic equality for all people.

Capitalism “has brought about a system that takes necessities from the masses to give luxuries to the classes,” King wrote in his 1952 letter to Scott. He would echo the sentiment 15 years later in his last book, Where Do We Go From Here: Chaos or Community?: “Capitalism has often left a gap of superfluous wealth and abject poverty [and] has created conditions permitting necessities to be taken from the many to give luxuries to the few.”

In his famous 1967 Riverside Church speech, King thundered, “When machines and computers, profit motives and property rights are considered more important than people, the giant triplets of racism, materialism and militarism are incapable of being conquered.”

And in an interview with the New York Times in 1968, King described his work with the Southern Christian Leadership Conference (SCLC) this way, “In a sense, you could say we are engaged in the class struggle.”

Speaking at a staff retreat of the SCLC in 1966, King said that “something is wrong … with capitalism” and “there must be a better distribution of wealth” in the country. “Maybe,” he suggested, “America must move toward a democratic socialism.”

In Where Do We Go From Here, which calls for “the full emancipation and equality of Negroes and the poor,” King advocates policies in line with a democratic socialist program: a guaranteed annual income, constitutional amendments to secure social and economic equality, and greatly expanded public housing. He endorses the Freedom Budget put forward by socialist activist A. Philip Randolph, which included such policies as a jobs guarantee, a living wage and universal healthcare. He also outlines how economic inequality can circumscribe civil rights. While the wealthy enjoy easy access to lawyers and the courts, “the poor, however, are helpless,” he writes.

This emphasis on poverty is not always reflected in contemporary teachings about King, which tend to focus strictly on his advocacy for civil rights. But Where Do We Go From Here and the final project of King’s life — the Poor People’s Campaign — show that King’s dream included a future of both racial and economic equality.

“What good is having the right to sit at a lunch counter,” King is widely quoted as asking, “if you can’t afford to buy a hamburger?” In King’s view, the Greensboro lunch counter sit-ins, the voter registration drives across the South and the Selma to Montgomery march comprised but the first phase of the civil rights movement. In Where Do We Go From Here, King called the victories of the movement up that point in 1967 “a foothold, no more” in the struggle for freedom. Only a campaign to realize economic as well as racial justice could win true equality for African-Americans. In naming his goal, King was unflinching: the “total, direct, and immediate abolition of poverty.”

Some white people had gone along with the fight for access and opportunity, King concluded, because it cost them nothing. “Jobs,” however, “are harder and costlier to create than voting rolls.” When African-Americans sought not only to be treated with dignity, but guaranteed fair housing and education, many whites abandoned the movement. In King’s words, as soon as he demanded “the realization of equality” — the second phase of the civil rights movement — he discovered whites suddenly indifferent.

King was disgusted by the juxtaposition of decadence and destitution in America. We “compress our abundance into the overfed mouths of the middle and upper classes until they gag with superfluity,” he fumed. Quoting social justice advocate Hyman Bookbinder, King wrote that ending poverty in America merely requires demanding that the rich “become even richer at a slower rate.”

From his early letters to Coretta Scott until his final days, King put forward a vision of a society that provides equality for people of all races and backgrounds. This is the cause King spent his life fighting for. And it is one we should recommit to as we honor his legacy.

Martin Luther King Day: Every Day is On!

Bringing our Socialist Baby to Life: History of Socialist Planning Beyond Capitalism