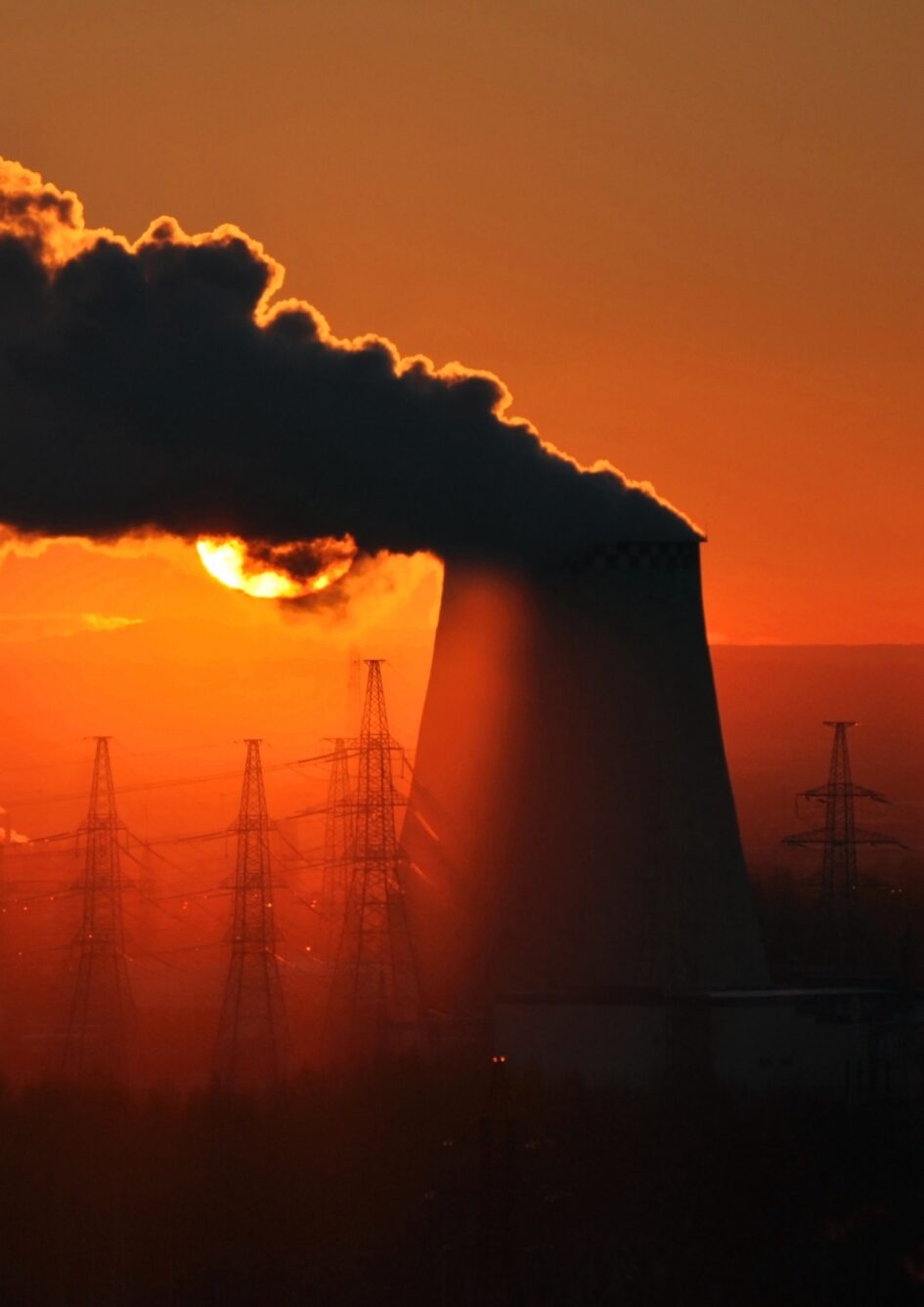 Why Britain’s energy industry should be nationalised.

From April 2022, the energy price cap is being upped to almost £2,000 a year for the average domestic fuel bill, an unprecedented increase of more than 50%. This at a time when we are already struggling with local and central tax rises and a spiralling rise in the price of essentials such as food and fuel.

The real cause of the huge price hikes has been the profiteering of the big energy monopolies, seizing every opportunity to ramp up prices and profits when cold weather, stock shortages and economic recovery boost demand for their oil and gas.

A massive attack is underway on the living standards of working people and their families. The capitalist class uses crises to restructure things even more to their advantage.

All of the Big Six energy companies have been fined since 2013 for ‘mis-selling’—for trying to attract new customers with misleading information or for poor customer service.

Whatever their nationality, these energy and financial monopolies are focused primarily on maximising short-term profits for shareholders, not on long-term investment for the good of society, the people and the planet. We have an energy crisis in Britain because production, transmission, distribution and sales are in the grip of the capitalist monopolies—for the profits of the few, not the needs of the many.

For this reason, the communists have set out a campaign to break the power of the monopolies and return ownership to the people.

NO to any bailouts of bankrupt energy suppliers!
NO to subsidising the big energy companies!
NO to feeble price controls!
No to more reviews, inquiries and kicking it into the long grass! l No to any involvement of the useless energy regulator, Ofgem!

We say:
YES to real price controls on energy!
YES to doubling the Winter Fuel Payment!
YES to abolishing the 5% VAT on energy!
YES to moving green taxes on energy to general taxation!
YES to reinstating the £20 increase to Universal Credit!
YES to a windfall tax on the big energy producers and providers!
YES to nationalising failing energy companies with minimum compensation! l YES to a massive programme of home insulation and retro-fitting!
YES to ending subsidies to energy sector companies!
YES to collective bargaining and higher wages and benefits!
YES to replacing Ofgem with democratic regulation.

History shows that when wholesale prices go up we pay a lot more more, but when they go down there’s a lag before meagre price reductions arrive.

But why should those least able to afford it have to bear the brunt of price increases?
We need effective price controls on energy. These should be administered not by Ofgem, which is clearly unfit for purpose and should be dissolved, but by a new regulatory body on which consumer, anti-poverty, environmental and trade union organisatins are represented.

The private energy sector can afford an immediate windfall tax, with more such taxes to be considered in the future. There’s nothing impractical about a windfall tax—the Tory-LibDem coalition government imposed one on North Sea operators in 2011.

Today, the funds raised by a new windfall tax should be ring-fenced to offset energy bills and eliminate fuel poverty.

Failing companies should be taken into public ownership by the state if they have the potential to become viable with financial support and investment.

British government is now free to get rid of VAT on everything from household fuel bills to sanitary products. This is just one way to steer Brexit leftwards. VAT should be taken off energy bills now—and for good, not just for 12 months as the Labour leadership proposes.

The age-related Winter Fuel Payment of £100—£300 to senior citizens has been unchanged since 2011. It needs to be doubled to reflect energy price rises.

Green taxes should be moved off household energy bills and onto forms of taxation that are progressive in nature—those that can afford it should pay more towards a green transition.

The energy economy shows capitalism at its starkest—accentuating inequality, costing the lives of the poorest, endangering the very planet.

The big energy companies are in the process of ‘greenwashing’ themselves, trying to persuade us that they’re now leading a green revolution— despite their history of climate change denialism and their sole focus on maximising profits.

In the end it’s a political choice as to how the energy sector is developed.

We need progressive nationalisation and a democratic model of public ownership. It should include oil and gas production as well as transmission and distribution. The new model of management must be based on accountability to the people’s elected representatives, on participation by trade unions and communities at every level and on the transparency that only this approach can secure.

Public ownership means ownership stays in Britain and its constituent nations, with the communities that the energy sector serves and which provide the workers who power the economy and society.

Within the framework of democratic and inclusive planning, backed by state funding, we need new social and cooperative enterprises to drive forward the full transition to renewables. We need to buy back distribution and place it under national, regional and local public ownership. The National Grid must be returned to the public sector.

In China, energy is owned, controlled and planned by the state, enabling the world’s most populated country to turn its resources raidly towards achieving a net zero carbon future.

A robust economy needs self-sufficiency and the shortest possible supply chains. It also needs to be protected against the turbulence of capitalist world markets. To have a resilient energy economy, a left government needs to have enough gas storage capacity to ride out turbulence in our energy imports from Belgium, France, Ireland, the Netherlands, Norway, Russia and elsewhere.

There needs to be local production and short supply chains for making wind turbines, energy-efficient fittings, solar panels, wave- and tidal-power technology and other applications. Energy efficiency, sustainability and resilience cannot be divorced from the need to reverse the historic decline and destruction of Britain’s manufacturing base; to switch from road to rail; and to address uneven development and the skewed distribution of wealth across the constituent nations and regions of Britain.

Domestic energy efficiency means building the right homes in the first place. It means replacing guidelines, best practice and inadequate oversight of private house-building with a proper system of building lasting energy-efficient homes. The best way of doing this is at the municipal level with a massive programme of council-house building, where the right standards can be enforced using direct- works labour employed by the council, providing lasting local jobs.

Over the past five years, almost 58,000 people across Britain have died from conditions attributable to cold homes. During a respiratory disease pandemic, cold homes means even more deaths.

For Communists, only socialist economic relations of ownership and control can reverse the accelerating slide into a climate catastrophe. In concert with the rest of the world, we need to halt and reverse the continued rise in carbon emissions. Energy is at the centre of a green transition.

Pointing us towards a socialist Britain means more consumer involvement— really asking people in every sphere of society what they want, what they need, and making sure that their responses are considered at every level. It also means real trade union involvement.

Trade unions are the biggest voluntary organisations in Britain. They have a world of expertise and knowledge. Their members are the ones who make the gas, the oil, the electricity flow. The workers in the energy industries need to be involved as closely as possible at every level in the running and planning of those industries.

We urgently need a national energy plan to eliminate fuel poverty and to meet the energy priorities of the peoples of Britain and the planet.

The great transition to where? Renewable energy futures and ecosocialist strategy

Energy crisis: more millions to prop up the privateers