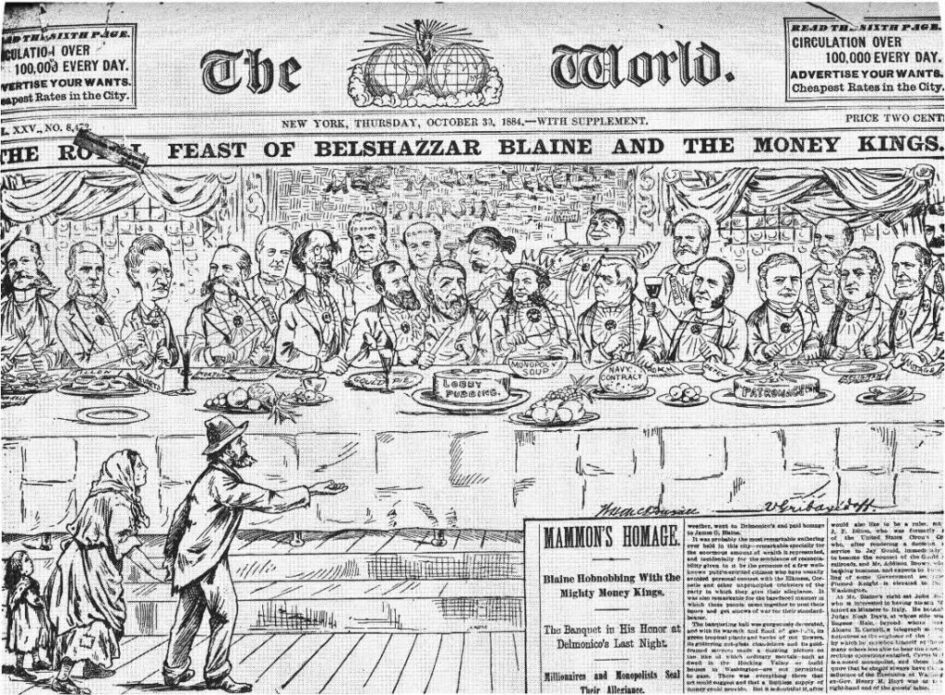 For apocalyptic disaster films, they don’t get much more up close and personal (and apocalyptic) than the film Greenland (2020). Set in contemporary times, the story revolves around the news that an interstellar comet named Clarke is heading for Earth, and that it was made up of fragments of rock and ice big enough to wipe out modern civilization.

John Garrity, a structural engineer, receives a message from the Department of Homeland Security (DHS) notifying him that he and his family have been selected to go to emergency bunkers. While he is at home a massive fragment lands on Tampa, Florida and wipes it out live on TV. Garrity receives another message with instructions to head to Robins Air Force Base for an evacuation flight. They are to be taken to large bunkers in Thule, Greenland, as the largest fragment is expected to cause an extinction level event.

However, as panic sets in among his neighbours there is mutual shock as they realise that they have not been selected, and Garrity is unsure why he was. Gradually he realises that his skills as a structural engineer would be required in the rebuilding of the post-apocalyptic world, hence the reason for his inclusion.

As others realise the value of the wristbands the family have been given for the flight to Thule, Garrity and his family become targets for different kinds of attacks and schemes to wrest the wristbands from them throughout the narrative of the film.

Overall, Greenland is a well crafted film and focuses on the family’s desperate attempts to make it to Thule before the main fragment of Clarke strikes Europe (!) and destroys civilization.

The most interesting aspect of the film is the drama around the conflicts between the ‘chosen few’ and the rest of the population. While Garrity may be an all-American citizen, he does not reject the elitism of his new status but embraces it wholeheartedly. He may be a member of a democracy, and hold democratic values but when push comes to shove, all that is very quickly forgotten about in the panic. It’s every man for himself and he accepts the changes in state ideology from citizen to elect in a heartbeat.

The idea of the ‘chosen few’ is not new. According to the bible, Jesus initiated a New Covenant on the night before his death during the last supper. Those who had heavenly hope would be selected by God to rule with Christ as kings with him for 1,000 years. The Bible also gives the number of those anointed:

Revelation 14:3–4, ‘And they are singing what seems to be a new song before the throne and before the four living creatures and the elders, and no one was able to master that song except the 144,000, who have been bought from the earth.’ The Ladder of Divine Ascent is an important icon kept and exhibited at Saint Catherine’s Monastery, located at the base of Mount Sinai in Egypt. The gold background is typical of icons such as this, which was manufactured in the 12th century after a manuscript written by the 6th century monk John Climacus who based it on the biblical description of Jacob’s ladder. It depicts the ascent to Heaven by monks, some of whom fall and are dragged away by black demons. (The recent scenes of chaos at Kabul airport with people crowding up stairs to passenger jets and falling off military jets are unfortunately brought to mind)

Elites have always tried to keep a section of their loyal, unwavering followers on board with their ideology by doling out good jobs, high status symbolism (e.g. knighthoods), or good pay (for mercenaries). While they espouse democratic ideologies which imply that everyone is important, they are also very aware that their actions lead to mass resentment (e.g. massive national debts, unemployment, inflation, declining national health systems, etc.), and the potential for mass uprising. For this reason, for example, middle-class political police can be more important to the state than working-class national armies.

The mass media play an important role in reducing resentment by playing up the activities of politicians, ideologically controlling the news and history, and popularising the use of specific language.

Every new deviation from the capitalist norm is diverted and instantly bubble-wrapped so that it does not impinge on the growing mass consciousness/suspicion that something is wrong. Whistleblowers are hounded (Assange, Snowden) and workers are kept quiet or ignored (Boeing).

Furthermore, Monolithism denies radical difference in ethnic groups (the most reactionary become the spokespersons of the group), while on a philosophical level Modernism, Postmodernism and Metamodernism deny reason and radical opposition. All with the promise that if you are good, if you behave yourself, you will be put on Santa’s nice list and become one of the chosen few when the financial/political/social catastrophe or cataclysm begins.

During the crisis, the rhetoric of universal protection collapses (neighbours shocked and disappointed), leading to struggle for survival in elite terms (bunkers, planes, boltholes).

The struggle for survival

It is then that the masses realise that they have been duped, misled, or even deluded. Because Greenland could be said to represent the ideology of the elites, then one sees the choices offered by the elites are: to be chosen or damnation, and no other possibilities. Similarly, when the elites represent the masses they are in negative terms of fear, for example, the symbolism of the masses of zombies in the film World War Z (2013). (See also my article on World War Z here.)

Historically, mass uprisings result in a fundamental change in society, not a temporary blip in the ruling ideology, therefore elites have a good reason to be afraid. For example, the Great Fear in France in 1789 ultimately resulted in the end of its feudal system:

The members of the feudal aristocracy were forced to leave or fled on their own initiative; some aristocrats were captured and among them, there were reports of mistreatment such as beatings and humiliation, but there are only three confirmed cases of a landlord actually having been killed during the uprising. Although the Great Fear is usually associated with the peasantry, all the uprisings tended to involve all sectors of the local community, including some elite participants, such as artisans or well-to-do farmers. Often the bourgeoisie had as much to gain from the destruction of the feudal regime as did the poorer peasantry. Although the main phase of the Great Fear died out by August, peasant uprisings continued well into 1790, leaving few areas of France (primarily Alsace, Lorraine and Brittany) untouched. As a result of the “Great Fear”, the National Assembly, in an effort to appease the peasants and forestall further rural disorders, on 4 August 1789, formally abolished the “feudal regime”, including seigneurial rights. “You should hope that this game will be over soon.”
Caricature of the Third Estate carrying the First Estate (clergy) and the Second Estate (nobility) on its back.

Current elite ideology of the future tends towards ideas of bringing about global governance, or post-apocalyptic colonies on earth, the Moon or Mars. Like lemmings going over a cliff (or the aristocracy of the eighteenth century), they can only imagine a future with themselves in total control, or total destruction.

Thule in Greenland, where there is an American military base, is symbolically appropriate as “in classical and medieval literature, ultima Thule (Latin ‘farthermost Thule’) acquired a metaphorical meaning of any distant place located beyond the “borders of the known world”.”

Unlike the destruction wrought by comet Clarke in Greenland, we are not doomed to be destroyed or hiding in bunkers because of an errant comet, but only condemned to have our future dictated to us forever – unless we take our destiny into our own hands.

Caoimhghin Ó Croidheáin is an Irish artist, lecturer and writer. His artwork consists of paintings based on contemporary geopolitical themes as well as Irish history and cityscapes of Dublin. His blog of critical writing based on cinema, art and politics along with research on a database of Realist and Social Realist art from around the world can be viewed country by country at http://gaelart.blogspot.ie/. Read other articles by Caoimhghin.