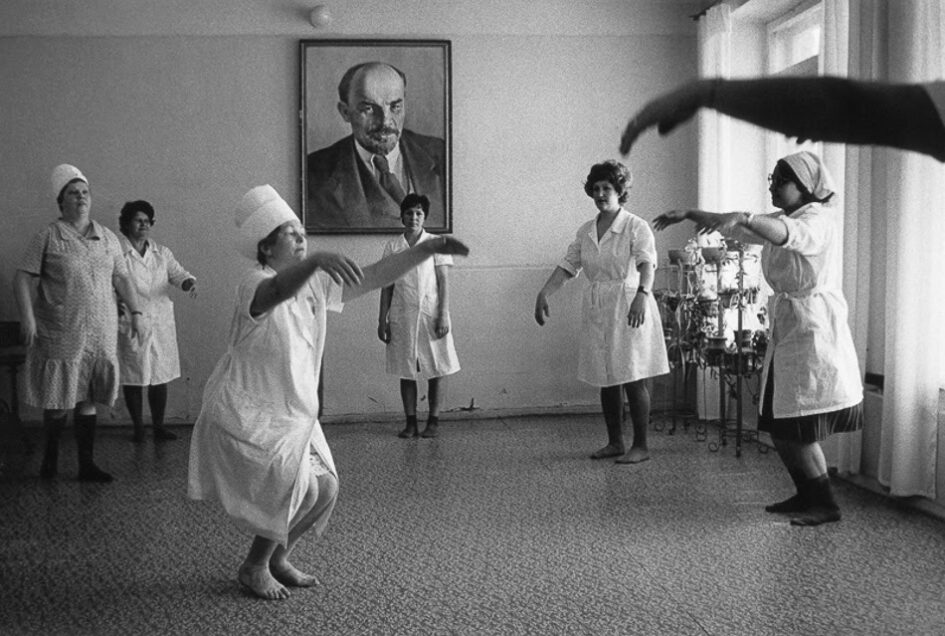 The wildness of state policy in the United States was replicated by its close allies Brazil and India. In Brazil, President Jair Bolsonaro mocked the severity of the virus, refused to endorse the simple WHO guidelines (mask mandates, contact tracing, and later vaccination), and pursued a genocidal policy to refuse funds for clean water delivery in parts of the country – notably in the Amazon – which are essential to preventing the spread of the disease. The term ‘genocide’ is not used loosely. It was put on the table twice by Brazilian Supreme Court Justice Gilmar Mendes, once in May 2020 and then again in July 2020; in the former case, Justice Mendes accused Bolsonaro of implementing ‘a genocidal policy in the management of health care’.

In India, Prime Minister Narendra Modi neglected the WHO’s advice, rushed into an ill-crafted lockdown, and then failed to properly assist the medical establishment – especially public health (ASHA) workers – with the provision of basic medical supplies (including oxygen). Instead, they encouraged the banging of pots in public and prayed that this would confuse the virus, creating an unscientific attitude toward the severity of the disease. All the while, Modi’s government continued having mass gatherings during the election campaigns and allowed religious mega-festivals to take place, all of which became super-spreader events.

Studies of leaders such as Bolsonaro and Modi show that they not only failed to manage the crisis in a scientific manner, but that they have been ‘stoking cultural divides and have used the crisis as an opportunity to expand their powers and/or to take an intolerant approach to government opponents’.

Countries such as the United States and India – and to a lesser extent Brazil – were hit hard because their public health infrastructure had been weakened and their private health systems were simply not capable of managing a crisis of this proportion. During the recent spread of the Omicron variant in the United States, the Centre for Disease Control tried to encourage vaccinations by saying that while the vaccine was free, ‘hospital stays can be expensive’. Bonnie Castillo, the head of National Nurses United responded, ‘Imagine a dystopia in which the public health strategy is to threaten the people with the health care system itself. Oh wait, we don’t have to imagine…’.

In 2009, then WHO Director-General Dr Margaret Chan said, ‘user fees for health care were put forward as a way to recover costs and discourage the excessive use of health services and the over-consumption of care. This did not happen. Instead, user fees punished the poor’. User fees, or co-pays, and payment for private health care where public health care does not exist continue to be ways to ‘punish’ the poor. India – currently the country with the third highest COVID-19 death toll – has the highest out-of-pocket medical expenses in the world.

The sharp words from the head of the nurses’ union in the United States are echoed by doctors and nurses around the world. Last year, Jhuliana Rodrigues, a nurse at the São Vicente Hospital in Jundiaí, Brazil told me that they ‘work with fear’, recounting that the conditions are appalling, the equipment minimal, and the hours long. Health professionals ‘do their jobs with love, dedication, care of human beings’, she told me. Despite all the early talk about ‘essential workers’, health workers have seen little change in their working conditions, which is why we have seen a wave of strikes across the world – such as the recent militant strike by doctors in Delhi, India.

The mishandling of the COVID catastrophe in countries like the United States, Brazil, and India is a major human rights violation of treaties to which all of these countries are signatories. Each of these countries is a member of the WHO, whose Constitution, written in 1946, envisages ‘the highest attainable standard of health [as] one of the fundamental rights of every human being’. Two years later, the International Declaration of Human Rights (1948), Article 25, asserted that ‘everyone has the right to a standard of living adequate for the health and well-being of himself and of his family, including food, clothing, housing, and medical care and necessary social services, and the right to security in the event of unemployment, sickness, disability, widowhood, old age, or other lack of livelihood in circumstances beyond his control’. The language is dated – ‘himself’, ‘his family’, ‘his’ – but the point is clear. Even if the declaration is a non-binding treaty, it sets an important standard that is routinely violated by the major world powers.

In 1978, at Alma-Ata (USSR), each of these countries pledged to enhance public health infrastructure, which they not only failed to do, but which they systematically undermined by extensively privatising health care. The evisceration of public health care systems is one reason why these capitalist states could not handle the public health crisis – a stark contrast to the states of Cuba, Kerala, and Venezuela, which were vastly more successful at breaking the chain of infection with a fraction of the resources.

Finally, in 2000, at the UN Committee on Economic, Social, and Cultural Rights, member states of the United Nations endorsed a document that affirmed that ‘health is a fundamental human right indispensable for the exercise of other human rights. Every human being is entitled to the enjoyment of the highest attainable standard of health conducive to living a life in dignity’.

A toxic culture has emerged in many of the largest countries in the world, where there is routine disregard for the well-being of ordinary people, a disregard that violates international treaties. Words like ‘democracy’ and ‘human rights’ need to be rethought from the root; they are cheapened by their narrow use.

Our colleagues at New Frame started the new year with a strong editorial calling for resistance to these malign governments and for the need for a new project to restore hope. On the second point, they write: ‘There is nothing utopian about this. There are plenty of examples – all with their limits and contradictions, to be sure – of rapid social progress under progressive governments. But this always requires popular organisation and mobilisation to build a political instrument for change, to renew and discipline it from below, and to defend it from domestic elites and imperialism, most particularly the revanchism of American foreign policy, covert and overt.’