The human consequences of health privatization 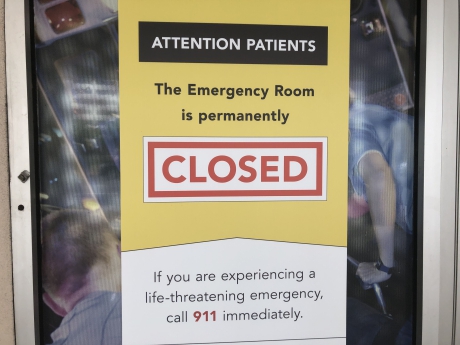 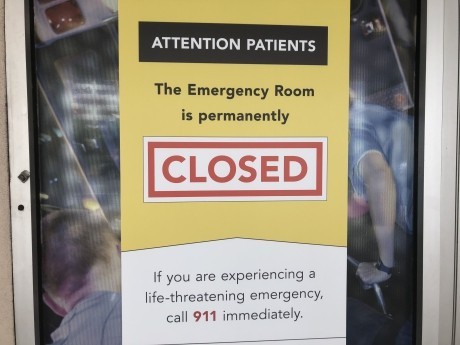 I talked to a friend yesterday, who suffered a concussion and whiplash in a car accident over the holidays.

She went to Michael Garron hospital ER. There, the doctor referred her to several private head trauma clinics. She was informed that they charged $150 per hour for appointments and treatment. When she asked about clinics covered by OHIP she was informed that there were only 2 in Toronto, and they were difficult to get in.

My friend works as a personal care worker. That means she gets paid too little for extremely valuable work, valuable in human terms. Several weeks after her injury she is still unable to work, and isn’t receiving benefits. She can’t afford $150/hour for private healthcare.

She is more savvy about the health system than the average person, and will probably soon attend an OHIP funded head injury program at a downtown hospital.

But most people in her position aren’t so lucky. Concussions are serious injuries often requiring months of treatment. Patients, in pain and shock in the ER, are in a vulnerable state. To have ER doctors “up-selling” private clinics in these circumstances is a disgrace.

Faced with a choice between going deep into your pocket, perhaps into debt for a private clinic, or postponing crucial treatment while you wait for an OHIP financed opening, what would you do?

It should be noted that all this happened before Doug Ford and Sylvia Jones finally came out of the weeds, like the snakes they are, and admitted they were moving to privatize our health system. Corporations have their for-profit clinics ready and open for business. Two-tiered healthcare is not a potential thing – it is already upon us. It isn’t too late, we can still organize to kick the money-changers out of our hospitals but there is no time to lose.

Escalation without consequences on the Op-Ed page

Building the growing fight against privatization

Why is AARP boosting Medicare privatization?

Architects of Medicare Privatization: Congress, Biden and the CMS

British nurses are struggling to save NHS from privatization