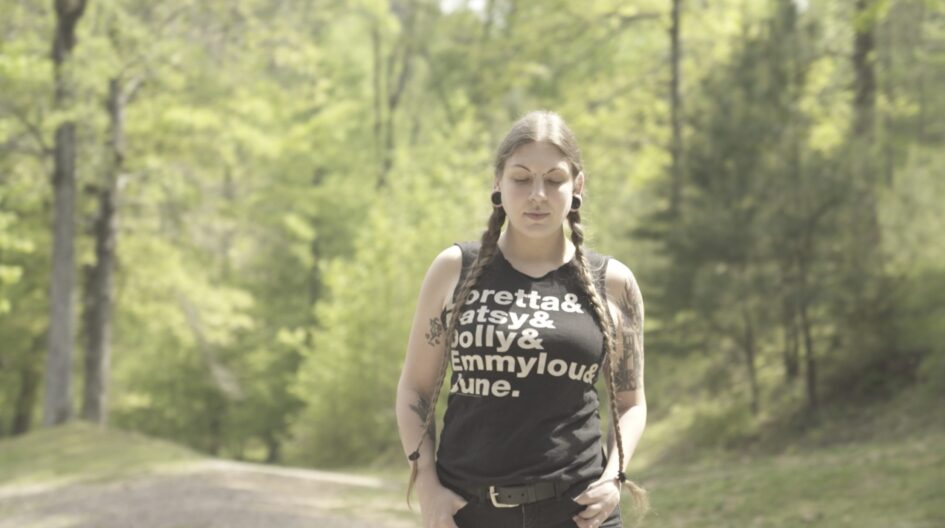 Over 1,100 union coal miners in Brookwood, Alabama, have been on an unfair labor practices strike against Warrior Met Coal for over five months. And for five months, the mainstream media has barely made a peep about the strike. Instead, a small collection of independent journalists and local and progressive media outlets have been working overtime to cover this important story, including Jacob Morrison, David Story, and Adam Keller at The Valley Labor Report (Alabama’s only weekly labor radio talk show). There is one person, however, who has done more than anyone to lift the strike at Warrior Met into public consciousness for over five months straight, and that is independent journalist Kim Kelly. In Part II of our special Working People update on the miners’ strike at Warrior Met, Jacob Morrison from The Valley Labor Report guest hosts a wide-ranging conversation with Kelly about her labor and writing background, her experience covering the Amazon union drive and the Warrior Met strike in Alabama, and what it means to truly be invested in the people and struggles we cover in labor media.