The rise of the far right is a global phenomenon  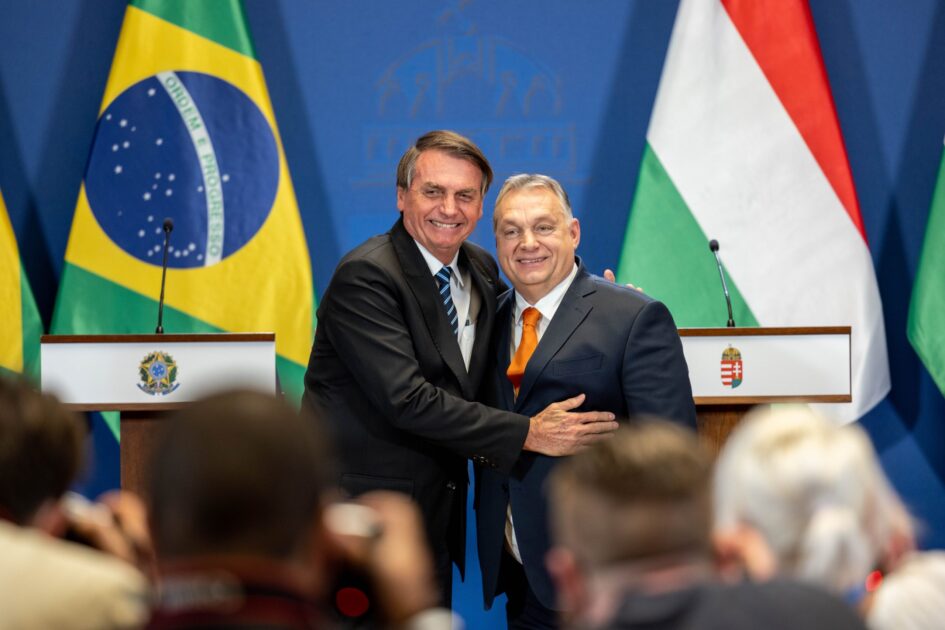 The election of Donald Trump and the siege of the US Capitol on Jan. 6 made clear the rising political power of the right in America, but this is not an isolated phenomenon—right-wing power is surging across the globe. From India, Brazil, and the Philippines, to Hungary and the US, we find right-wing political movements that are challenging the established order and that are fueled by anti-immigration mania, racism, patriarchy, historical nostalgia, as well as the destruction wrought by colonialism, the fall of Leninist states, and the failure of modern capitalism to meet the needs of masses of people. How are these manifestations of far-right politics similar to one another, where do they differ, and how do we fight against them?

In this special series of The Marc Steiner Show, co-hosted by Marc Steiner and Bill Fletcher Jr., we will examine the rise of the right in the US and beyond, we will explore the different tendencies and motivations fueling today’s surge in far-right politics, and we will engage with a range of critical voices who can help us understand how we got here and what we can do about it. In Episode Four of “Rise of the Right,” Marc and Bill are joined by Kristóf Szombati, Sadia Abbas, and Dimitri Lascaris to discuss the international dimensions and connections between far-right movements around the globe in the 21st century.

Kristóf Szombati is a research fellow at the Max Planck Institute for Social Anthropology in Halle, Germany, and the author of The Revolt of the Provinces: Anti-Gypsyism and Right-Wing Politics in Hungary. Sadia Abbas is an associate professor of postcolonial studies in the Department of English at Rutgers University-Newark, where she is also the director of the Center for European Studies; she is the author of At Freedom’s Limit: Islam and the Postcolonial Predicament and the novel The Empty Room. Dimitri Lascaris is a lawyer, journalist, and activist, and was a candidate in the last federal Green Party leadership race in Canada, finishing second with just over 10,000 votes. He is also a longtime contributor and current board member at The Real News.

Tune in every Monday over the next month for new installments of this special series of The Marc Steiner Show on TRNN.

The transcript of this podcast will be made available as soon as possible.

Imperialism as an abiding phenomenon

EU’s concern for the rise of far-right extremism and racism is hypocritical, says KKE MEP

The rise of far-right violence in Australia

Reflections on the convoy, the Left and the rise of the far right in Canada

Could Marine Le Pen’s Dominance of the French Far Right Be Under Threat?

Why the far right is so obsessed with gender politics