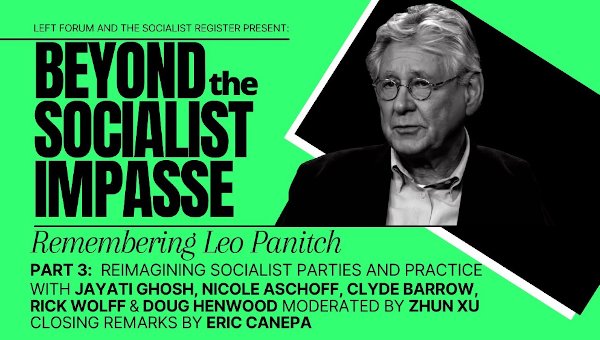 Part 3 of the “Beyond the Socialist Impasse: Remembering Leo Panitch” series.