The Traditional ‘Imperial Lawn’ Is Dead — Long Live the Trees 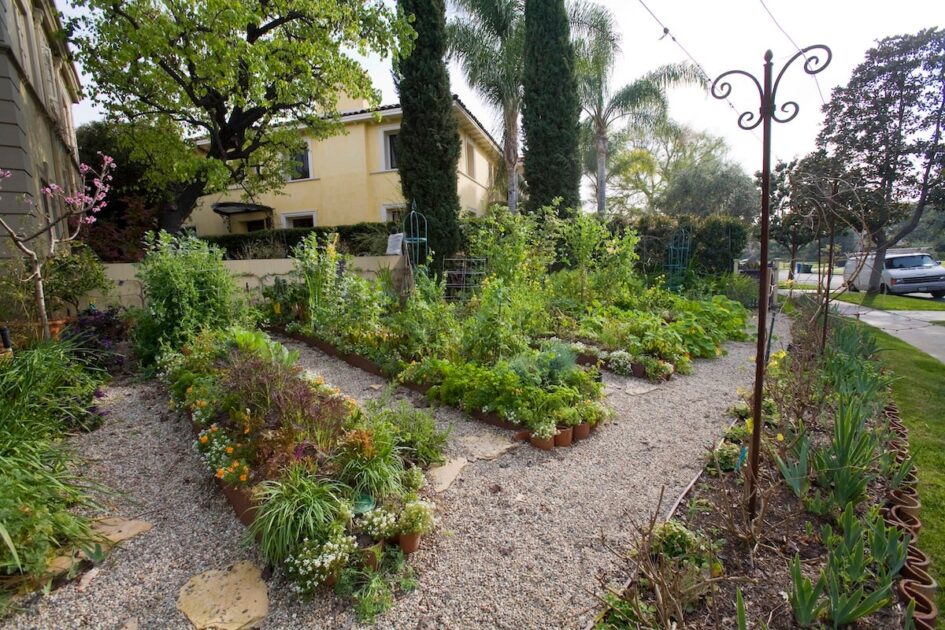 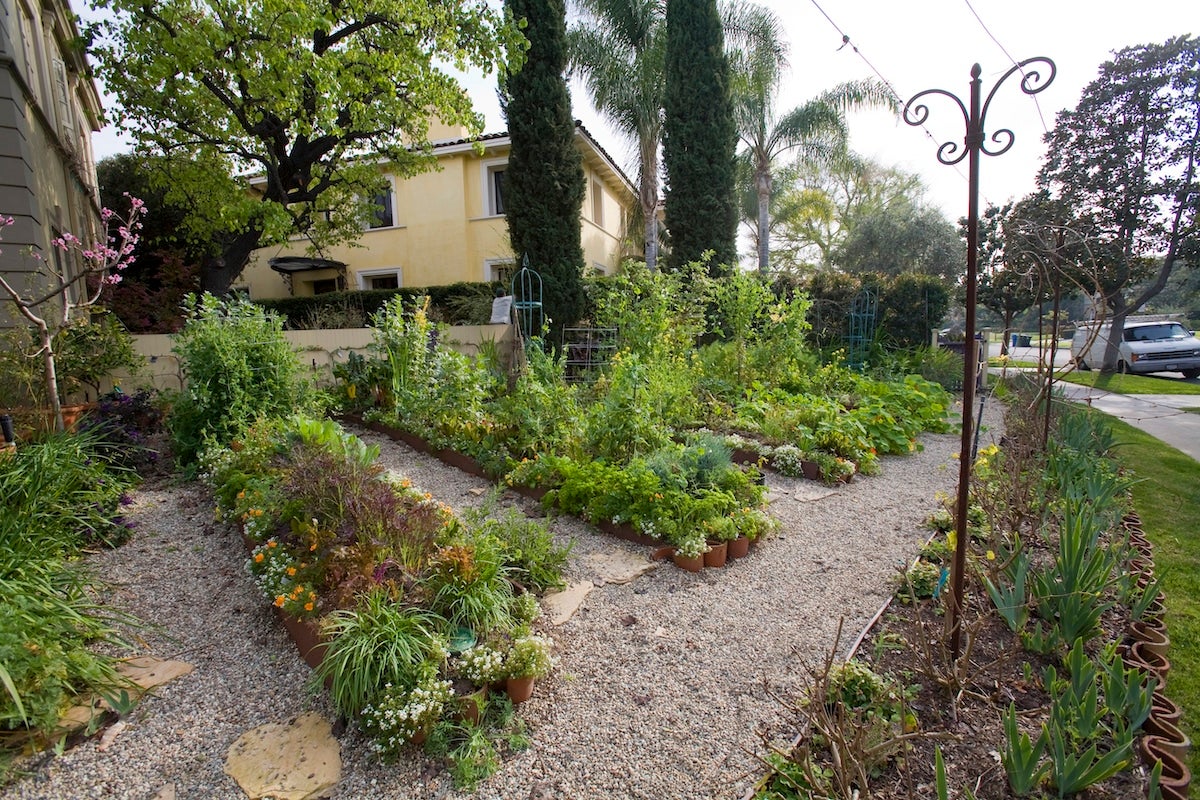 Above Photo: A house with trees and a garden in the front yard in Los Angeles, California. (Citizen of the Planet / Education Images / Universal Images Group via Getty Images).

Americans are well known for their evenly clipped, bright green lawns. But rather than being beneficial, these manicured greenspaces are actually detrimental to the environment.

In the U.S., more than 40 million acres of land is covered in some form of lawn, reported Insider. These lawns have the ability to act as carbon sinks that absorb carbon dioxide from the atmosphere, but the substantial carbon cost of lawn maintenance often counteracts the benefits, making lawns climate change contributors, reported Princeton University.

In a new study, researchers encourage the planting of trees in place of “imperial” lawns to help fight the climate crisis.

Auckland University of Technology professor Len Gillman, who was the study’s lead author, said that while letting your pristine lawn go wild “might cut down on the emissions due to maintenance, it’s not going far enough. In terms of climate change we need to absorb as much carbon as we possibly can from the atmosphere… The biggest difference is that shrubs and trees will store vastly more carbon than a lawn,” as The Guardian reported.

The main problem with lawn maintenance is the equipment and chemicals used. Gas-powered lawn mowers, leaf blowers and chemical fertilizers release greenhouse gases that are bad for the environment and contribute to climate change. Lawns also require a lot of water to keep them green in a time of widespread water shortages and drought. And monochromatic turf is a wasteland in terms of biodiversity.

The study, “Calling Time on the Imperial Lawn and the Imperative for Greenhouse Gas Mitigation,” was published in the journal Global Sustainability by Cambridge University Press.

The researchers looked at 65 emissions and carbon sequestration studies comparing lawn or turf with trees, reported The Guardian. They found that as much as 1,797 tons of carbon dioxide could be removed from the atmosphere over two decades if trees were planted on one-third of the city lawns on Earth.

Earlier studies have shown that lawns make up 50 to 70 percent of the planet’s open urban green spaces.

As the climate crisis causes more extreme weather and droughts across the world, rewilding movements are encouraging people to plant wildflowers, trees and native grasses in place of their lawns.

Plants and trees reduce pollution and temperatures in cities and have been shown to provide a wide range of health benefits.

Review: Imperial Nostalgia: How the British Conquered Themselves

As U.S. Threatens War with Russia, Biden Administration Unveils Imperial Strategy for Indo-Pacific That Could Lead to War with China