The US military is poisoning the water in O’ahu 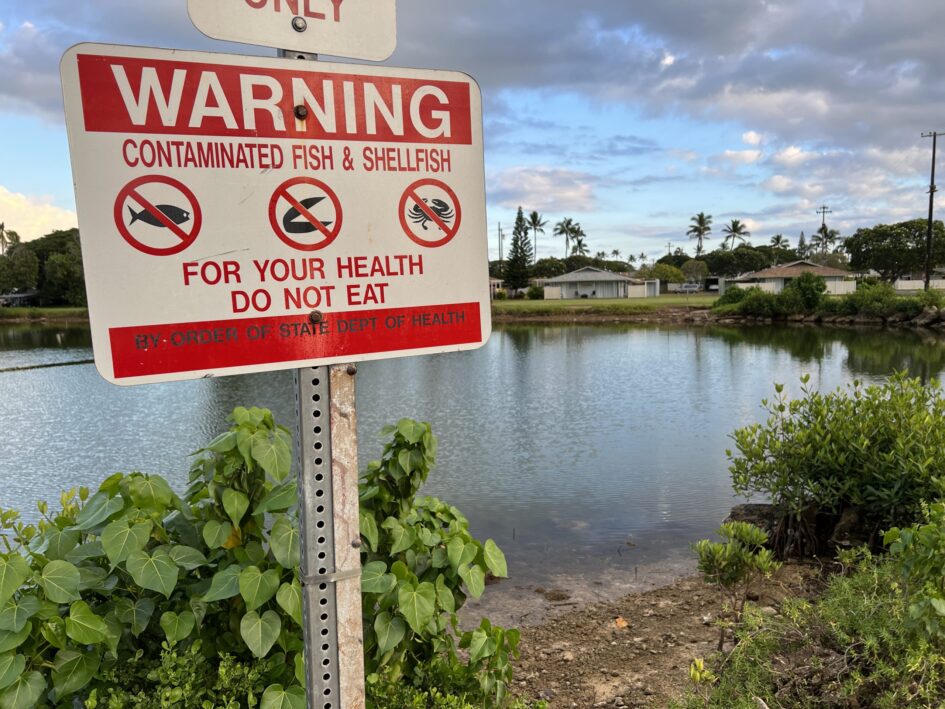 As Director for the Sierra Club of Hawai’i Wayne Tanaka recently wrote in The Guardian, the US Navy’s Red Hill Fuel Storage Facility is “a massive underground ‘farm’ of 18 million-liter fuel tanks and pipes just 100 feet above metropolitan O’ahu. Its construction began before the Japanese attacked Pearl Harbor. Since then, it has leaked over 180,000 gallons of petroleum into the groundwater aquifer that provides drinking water for over 400,000 residents and visitors from Hālawa to Hawaiʻi Kai.”

Regardless of the major threat the facility poses to the local water system and demands from Native Hawaiians and supporters to address the crisis and hold the US military accountable, it wasn’t until hundreds of military families living near Pearl Harbor reported symptoms of petroleum poisoning that Red Hill’s operations were paused in late November. But the root causes of the environmental and public health crisis remain untouched, and the fight to shut down Red Hill is still very much ongoing.

In this segment of The Marc Steiner Show, Marc speaks about that fight with Mikey Inouye, an independent filmmaker born and raised in Hawai‘i, community organizer, and member of O‘ahu Water Protectors. The O‘ahu Water Protectors is an organization that formed out of a coalition of Kānaka Maoli organizers, Sierra Club members and supporters, Hawai‘i Peace and Justice, and other groups working toward sovereignty, decolonization, and demilitarization.

Tune in for new episodes of The Marc Steiner Show every Monday and Thursday on TRNN.

The transcript for this podcast is in production and will be made available as soon as possible.

Without water, there is no life

What’s in your water?

End the repression of Indigenous land and water defenders!