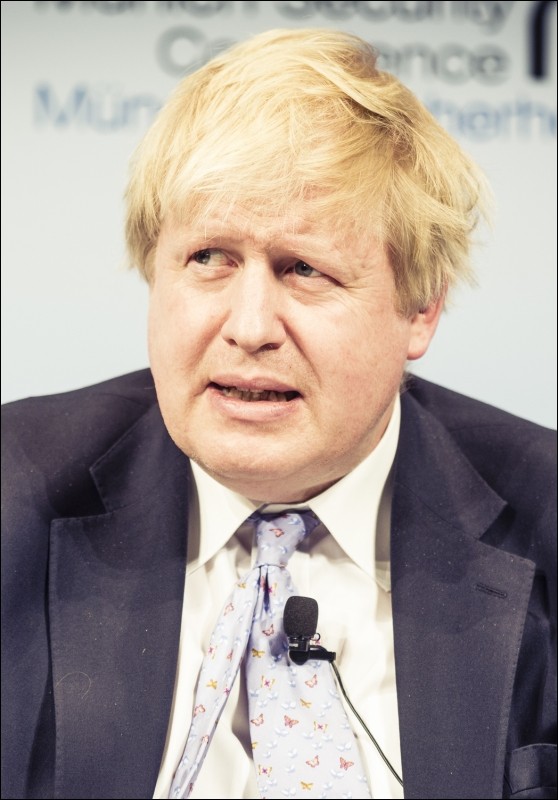 From The Socialist newspaper, 19 January 2022

Editorial of the Socialist issue 1163 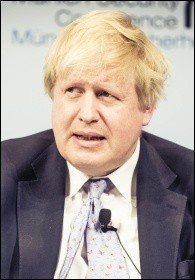 The future of Boris Johnson’s prime ministership appears to be hanging by a thinner and thinner thread. The revelations of Downing Street parties in 2020 as millions suffered during the pandemic – against a backdrop of increased suffering ahead, not least from the cost of living crisis – mean his polling is in free fall.

The inquiry into Downing Street parties under lockdown, led by senior civil servant Sue Gray, is expected to report soon. The Financial Times says that “time is up”. Significant further heat has now been added with the claim from Johnson’s sacked former aide Dominic Cummings that Johnson in fact knew what he “implicitly thought” was a ‘work event’ was a party – and therefore that he lied to parliament.

Tory MPs are under pressure from Tory members and voters – some MPs report receiving nearly 1,000 emails from angry voters over the weekend 15-16 January. Others report not looking at any emails or social media!

The talk of votes of no confidence and leadership challenges on one side, and Operation Save Big Dog, which largely comprises rushing out policy offers predicted to appeal to the Tory base on the other, are an expression of the deep divisions within the Tory party.

Traditionally the main party of capitalism, in the era of deep capitalist crisis the Tories cannot offer a clear way forward and so remain deeply split, with attempts to shore up their ever narrower bases of support their only option.

A senior government source told the Guardian that “multiple groups were angry with Johnson: lockdown sceptics, disgruntled ex-ministers and MPs from former Labour red wall seats who judged him to be failing to deliver on the levelling-up agenda.”

Questions facing the Tory party include who will replace Johnson – with a contest set to expose and exacerbate splits and, will he go before the May elections or after? This question is particularly pressing for those local Conservative Associations who are preparing to field candidates on 5 May when over 6,000 seats are up for election.

They are faced with confronting voters angry at Johnson and his ‘one rule for us and another for those at the top’ – and livid about falling living conditions. Figures show that price rises wiped out wage rises completely in November – a real-terms pay cut.

Only now has Keir Starmer’s Labour been able to pull ahead in the polls, a reflection of his failure to offer any alternative in the last two years. His priority has been proving to the capitalist class that his New Labour is once again a reliable second eleven for them – ready to form a pro-capitalist government.

In local government, the unwillingness of right-wing Labour to use its powers in the interests of the working class is clearer than clear! From the get-go of the Con-Dem government in 2010, right-wing Labour councillors have passed on every cut the Tories demanded. They have offered no protection – despite the enormous powers and resources local government holds – to fight the driving down of working-class living standards austerity has meant.

But workers have had enough. A winter strike wave is taking place, as the industrial reports in the Socialist every week make clear: bin workers, transport workers, teachers, health workers, scaffolders, delivery workers, and more.

Long, determined, and bitterly fought disputes are bringing workers into action to defend their pay and conditions against bosses seeking to add to the £250 billion annual transfer from the working class to the bosses since 1980 – through pay cuts, job cuts, speed-ups, privatisation, etc. This fightback needs to be coordinated by the trade union leaders.

But, never mind what befuddled and angry Tory activists do on 5 May – what do these workers do? Trade unionists should discuss standing as no-cuts candidates. They’re fighting for workers in the workplace and are best placed to do so in the council chamber: to bring services back in-house, for wage rises that keep up with inflation, for council homes and rent control, and all the things we need so the working class doesn’t end up losing out from the political and economic crisis of the bosses’ capitalist system.

Tories on the ropes

No trust in Tories to keep us safe

Murder of Ashling Murphy sends shocks waves across Ireland and beyond

Why are things the way they are?

NUS walkout: Organise to fight for free education on 2 March

Demonstrating against the Tory anti-protest bill

Johnson is on the ropes: North Shropshire result could finish him off – CounterBlast