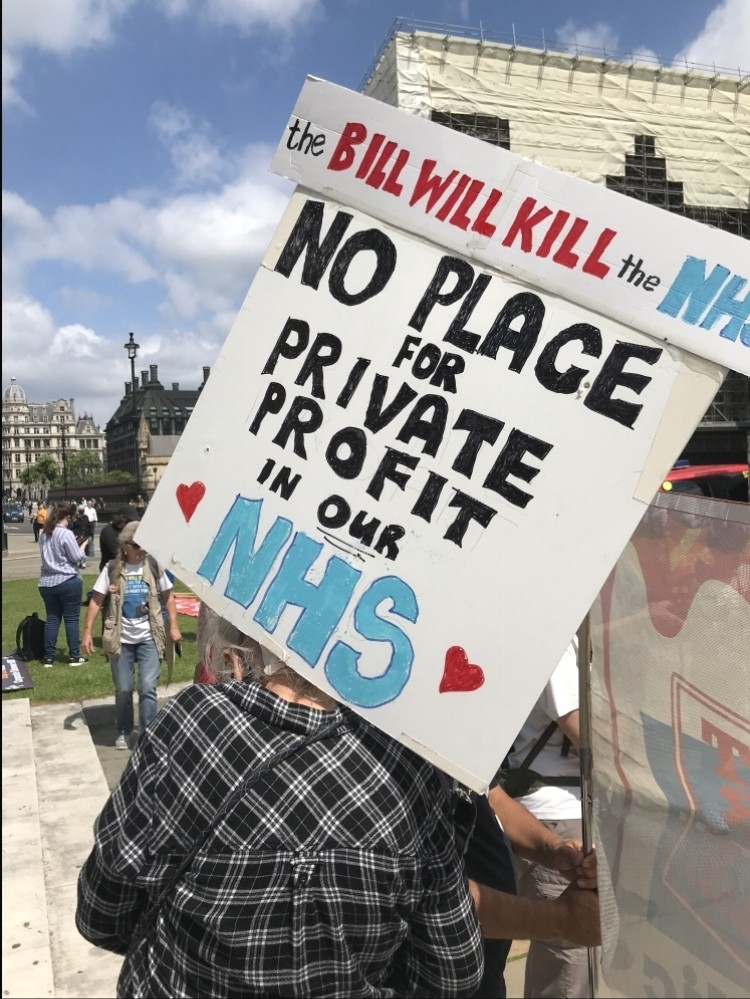 From The Socialist newspaper, 27 October 2021 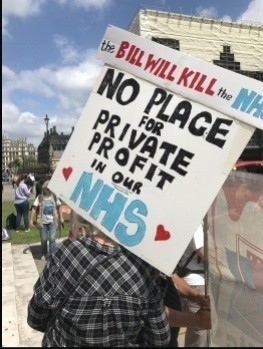 Much of the spending will no doubt be ploughed into private companies to provide the service; many diagnostic and IT departments are already heavily outsourced. But the money needs to be given to NHS staff to run services in NHS hospitals, in NHS diagnostic departments.

What happens after the scans and tests have been done? Who delivers the treatment? We cannot work through the millions on treatment lists without addressing the staffing crisis.

There is no investment in decent pay for NHS staff, and no attempt to discontinue student debt. Student nurses come out of university with £60,000 worth of debt to enter a profession where working conditions are worse than ever, workloads are unmanageable and staff are undervalued.

Hospital bed numbers have been halved over the last 30 years. We need immediate investment in beds and to end the staffing crisis. We need to address the core issues of health inequality and delays in treatment that were happening before and during the pandemic. It’s not even winter and we already have ambulances queueing outside hospitals.

Unless there is a determined struggle led by the unions for adequate funding where we need it, including to fund a decent pay rise for all NHS staff, the £6 billion will simply be used to grow private profits while NHS staff struggle on low pay or continue to leave in droves.

Fighting sexism and harassment, and for a safe night out

Clarks shoe workers strike to give ‘fire and rehire’ the boot

Carlisle says make the richest pay, not the poorest!

Military coup in Sudan – Defiant masses take to the streets

TV review The Riots 2011: One Week in August

Social Justice Must Include Arts Funding