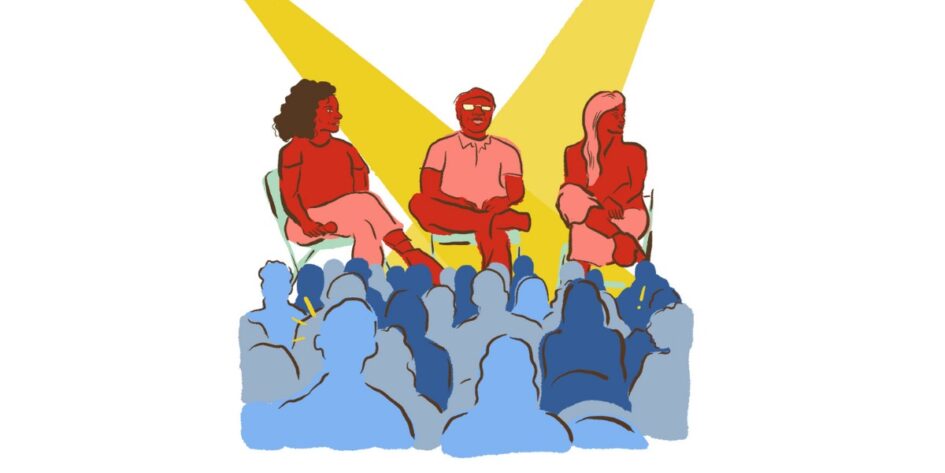 The coronavirus pandemic has exposed and exacerbated deep inequalities and injustices in our society. Further pandemic waves, rising precarity, economic scarring, vaccine nationalism, shifts in global politics, impending climate catastrophe and the possible dissolution of the United Kingdom, mark out a deeply uncertain future. We live in a time of perpetual crisis.

However, whilst the Conservatives are adapting to this new terrain with moves towards authoritarianism and neo-statist economics, in order to tighten their grip on power and sustain the interests of capital, the current Labour leadership has proved itself to be vacuous and inept. Not only are they unable to provide an effective opposition, but they also appear openly intent on alienating hundreds of thousands of supporters who helped bring the Party close to power in 2017, as well those fighting for safety at work and those sustaining the pandemic response on low pay.

After a year and a half of Zoom meetings and social isolation, our movement desperately needs a space to re-group, re-orient ourselves and demonstrate again that it is the left, not the right or the Labour party establishment, who have the ideas and dynamism to meet these crises and build a better future. The World Transformed festival 2021 provides that space.

The last five years have provided us with a thoroughgoing education in the difficulties of building a mass socialist movement, and in particular they have clarified the limitations and challenges of doing so through the Labour Party. TWT21 is a place to work through what we have learnt and the differences that have emerged, and start thinking ahead for how we can advance transformative politics over the next decade and more. We’ll discuss and debate the key issues facing our movement: What do we do about a problem like Starmer? How can socialist members engage effectively with the Labour Party going forward? Do socialists need our own party? What are the politics and strategies of the new right and what will it take to beat the Tories in elections, in our communities and on the streets? With a rapidly shifting economy and attacks on working people from fire and rehire to evictions, how can working people defend ourselves and fight back? How can we build a coalition capable of contesting for power over the next decade? How do we organise to support a new generation of socialist leaders to emerge?

Over the last year or so since Labour’s 2019 general election defeat, many of us in our movement have been involved in discussions about the importance of organising in our communities and in our workplaces, creating local socialist alternatives and the need to build effective resistance and street movements. TWT21 is a training hub, a place to hone these discussions, share ideas and prepare for the struggle ahead. We want people to leave feeling equipped and confident to build power wherever they are, not put off by who’s in government or leading the Labour Party.

Although the last year may have been deeply frightening and draining for many of us, we have also witnessed inspiring and hopeful examples of resistance and struggle: unionised teachers forcing government u-turns, bus drivers beating fire and rehire, children taking on their racist school management, grassroots groups mobilising tens of thousands for Palestinian solidarity and to kill the bill, and football fans taking direct action against corporate owners, to name but a few. TWT21 is a place to hear and learn from these struggles, as well as an opportunity to meet organisers and get involved.

Time for work and play

And as well as hosting sell-out parties, hilarious comedy nights, creative cultural events and lively football tournaments, we’ll be thinking through key questions on the cultural front too: What does cultural democracy mean after lockdown? What role can the arts play in raising political consciousness? And how can we develop a socialist culture to attract people from across different communities and generations, equally enraged by the conditions of life in 2021?

What’s more, the festival itself isn’t the only thing TWT will be hosting in the coming months. Recognising the need to develop educational programmes that extend beyond the four days of the festival itself, we will be running two multi-part online courses over the months following TWT21 to explore key concepts and analysis needed to meet the political challenges of the moment. The first will explore in detail the ideology, composition, organisation and strategies of the right, and the second will focus on socialist strategy for the 21st century.

Whether you join us in Brighton or online, we hope you enjoy TWT21 events and leave them re-energised, ready to take up the challenges ahead of us, and equipped with the ideas and knowledge needed to resolve the problems we face. Articles on the following pages pick up some of the questions raised here, and provide a taster of the many debates and discussions you can join through TWT.

#TWT21 takes place across Brighton from September 25-28, 2021. Get tickets and learn more about online events at theworldtransformed.org

Building a Vision of the Good Life