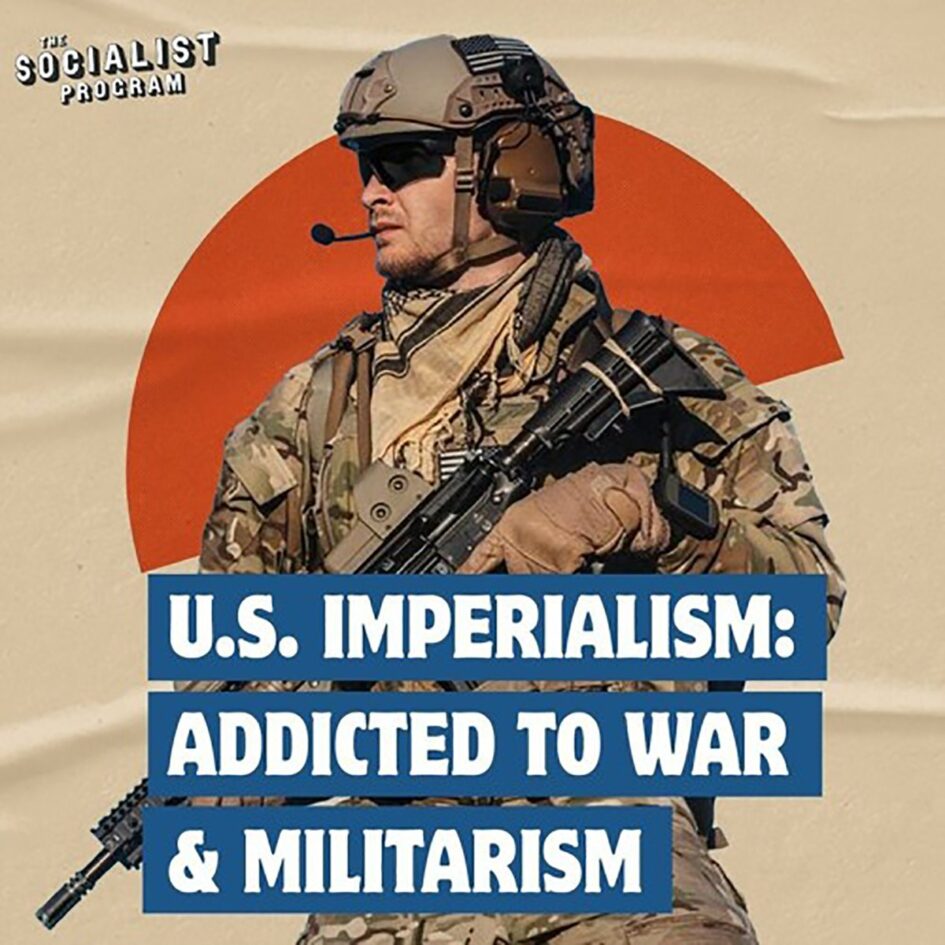 On today’s In the News roundtable, Brian Becker, Esther Iverem and Nicole Roussell discuss the U.S. evacuation of the U.S. embassy in Kiev while stating that war with Russia may be soon, the win for Julian Assange giving him his right to appeal to the U.K. Supreme Court to stop his extradition to the United States, the Senate’s maneuvers against protecting voting rights, and the newly exposed U.S. war crimes against the people in Syria.

The spiritual void at the heart of Israeli militarism

Canada and Militarism: The Case Against the Poppy

Whales versus Militarism: Saving or Destroying the World’s Climate?