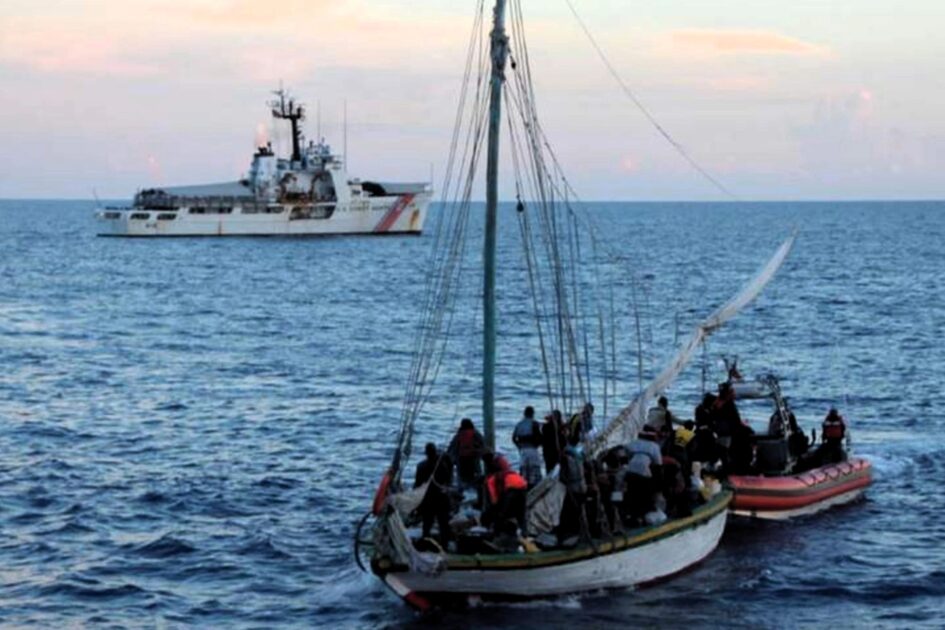 There are two streams of Haitian refugees fleeing the utter devastation of their country, inflamed by the feckless, decades-long U.S. domination of their economy and politics and more recently the devastating magnitude 7.2 earthquake that struck Aug. 14.

One by land comes from the over 200,000 Haitians who had been living and working in Latin America for years. They recently arrived at the Texas/Mexico border in caravans, propelled there by the loss of jobs and COVID-19 constrictions impacting Latin American economies. 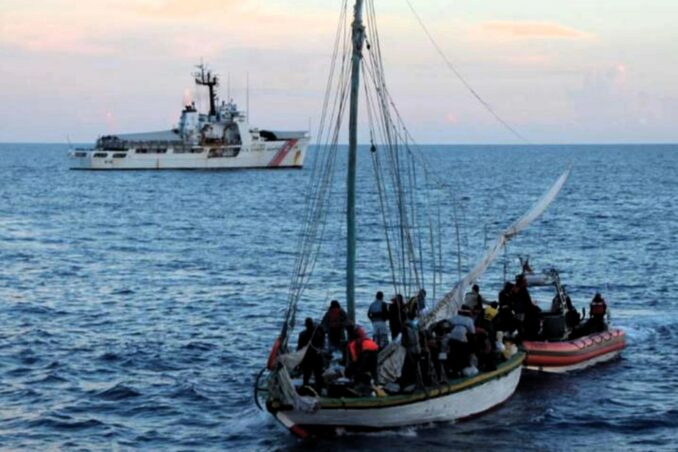 Others attempt to cross by sea in overloaded, rickety sailboats, mainly from Haiti’s northern coast which includes some of the country’s poorest regions. The U.S. Coast Guard has sent back over 1,000 Haitians this year, with over 260 in September alone. The Bahamian Defense Force [coast guard] is in the process of repatriating over 1,000 Haitians.

Cuba, with a significant number of Haitian Cubans, has received a number of Haitian refugees for whom it provides compassionate care. All the countries in the northern Caribbean are on the lookout for Haitian sailboats in distress.

There are currently over 20,000 Haitians in northern Colombia waiting to cross the Daríen Gap, a dense, roadless tropical forest bordering Panama, in smaller groups to head north through Central America to the U.S.

The U.S. has an active program which is expelling Haitians. According to @JakobJohnston on Twitter, using publicly available government procurement records, the Biden administration has spent over $12 million on 70 flights, illegally expelling over 7,000 Haitian refugees. (tinyurl.com/8fcs9n4v)

The Biden administration has shuttled Haitians around, letting some into the country to pursue asylum claims, putting others into detention centers spread around the U.S. and expelling planeloads by the hour. Biden’s administration wants to avoid attention, especially since it concluded this summer that conditions in Haiti were so dire it should extend Haitians Temporary Protected Status.

From Oct. 11 to 17, the Black Alliance for Just Immigration has declared a National Week of Action in Support of Black Migrants. It is critical that the crises facing Haitian refugees be made a major focus of these events.